While I touted the importance of emphasizing the banal in favor of expressing the importance of climatic scenes, there's a certain trend in reprints that's been bugging me a lot lately.  It's not the colour scheme that some purists have trouble with.  (Though I've certainly complained about that)  It's not the paper quality, though I don't like it when it's too shiny for me to see the pages.  What bothers me is when the reprint of a beloved comic redoes the font in a manner that fails to capture the spirit and quality of the original.

To get an idea of what I'm talking about, here's a few samples. 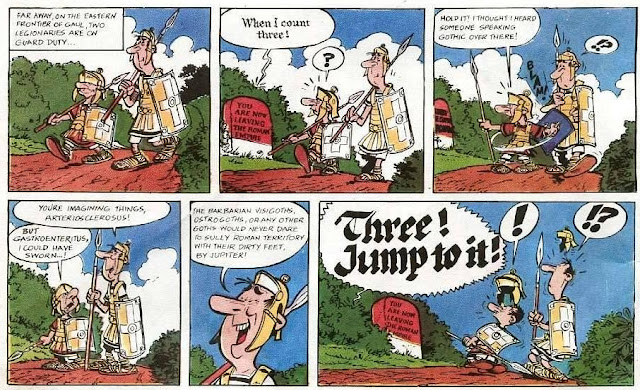 Here's a page from an old printing of the Asterix classic, Asterix & The Goths, split into two to prevent annoying shrinkage via blogpost norms. Now, here's the latest reprint that I was unfortunate enough to pick up cheap, not checking the interior to make sure that I was getting my money's worth: 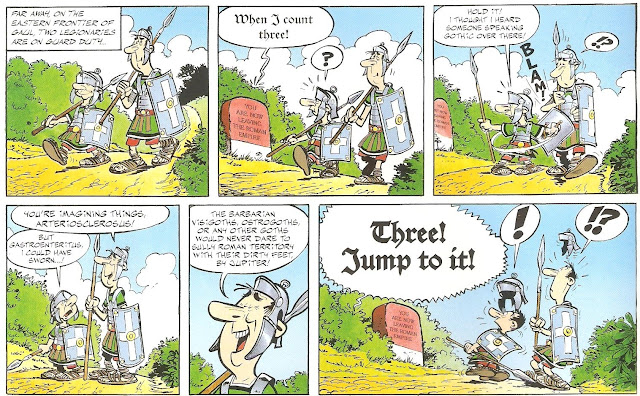 As you can see, the font for the text has all been cleaned up via computer lettering, which allows for cleaner centering and better consistency, but also loses a lot of the original spirit.  The cry of "THREE!" has been marginalized to the point where it's identical to the lower text, leaving too much blank space where it could've been better utilized. 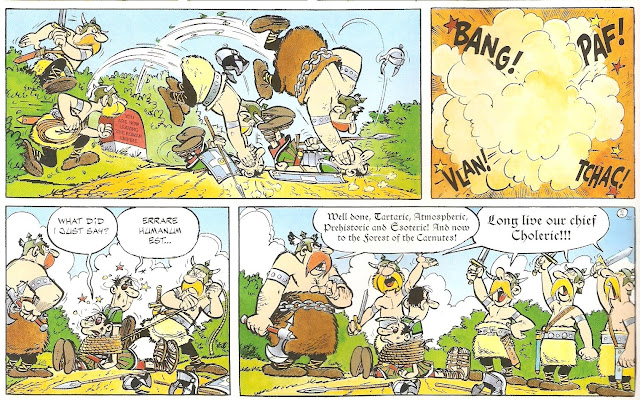 In addition to which, the newer Gothic font is now notoriously difficult to read, compared to the original.  In this latest iteration, it's left unbolded to the point of illegibility.

In other instances, it's a choice made whether to use italics to heighten the intonation spoken by someone.  American comics are notorious for their haphazard method of randomly bolding individual words in a speech, whether those words need to be emphasized or not. 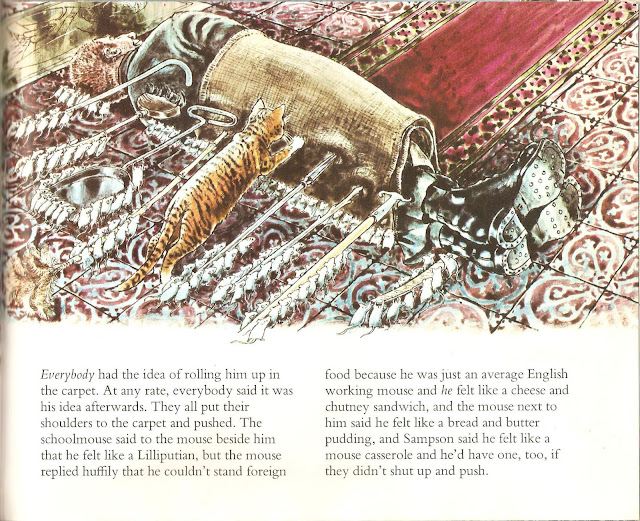 The beloved Church Mice series by Graham Oakley has had numerous reprints that lowered their production costs by doing away with the back half of the wraparound cover, which feels like missing out on a joke.  Sadly, the realistic artwork and dry text was no longer considered marketable in today's children's market, which suggests a lack of imagination on the publisher's part.  It didn't help matters much that the latest publisher that dared reprinted the above felt the need to dumb down the text so that it would no longer be a challenge to read.

I might seem to be contradicting myself here, but there's a difference in being unable to read what's being written, and challenging the reader to plow their way through the text.  Furthermore, the italicized word "Everybody" and "he" missing in the later reprint loses something in the transition.

It's not just the lack of variable fonts that's in danger of being marginalized, but the usage of using uppercase letters to emphasize certain words.  Shouting in ALLCAPS for a long time is generally frowned upon, unless it's used to make a point.  (Though using lowercase is discouraged in American comics for similarly long-held beliefs as well) 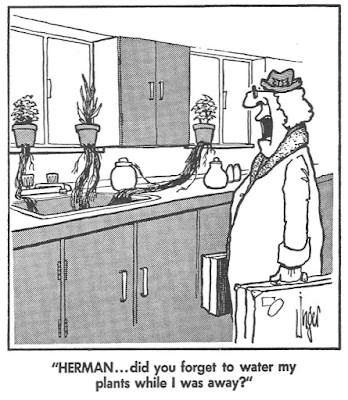 Even though Herman is the titular invisible everyman character in his own comic, he's hardly ever called or seen to the point where his physical representation or name is removed to the point of nonexistence.

This isn't just a fault in reducing or cutting out extraneous words to allow for shorter reading time and reaching broader audiences, but also drastically changing words to the point where they're no longer funny.  F'r instance, here's the original classic comic: 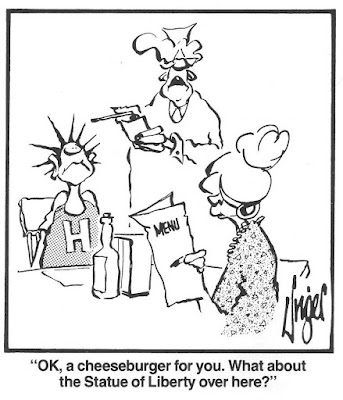 Perfectly reasonable ludicrous description, right?  Only, here's how they tried to update it below:

That changes it from a teasing comment to a vicious insult.  Where's the humour here?  Don't expect this guy to be a returning customer anytime soon.

These may be considered minor complaints, but when license rescuers don't pay enough attention to specific details, a certain sense of enjoyment of emphasis is lost. 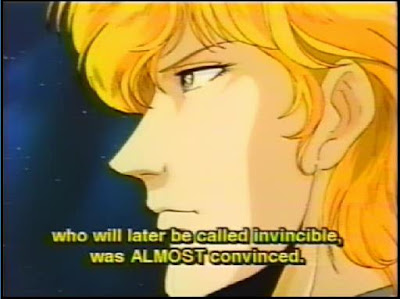 No matter how sleek and shiny the latest revamped property is, if they don't adhere to a level of quality check, they may as well be no better than Chinese bootleggers who constantly rely on the same words for every situation, whether they fits the scenario or not. 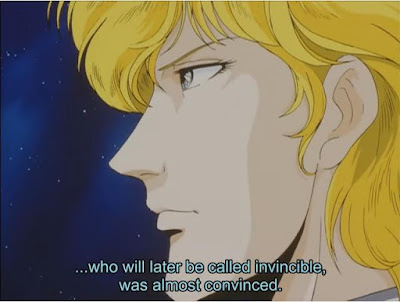