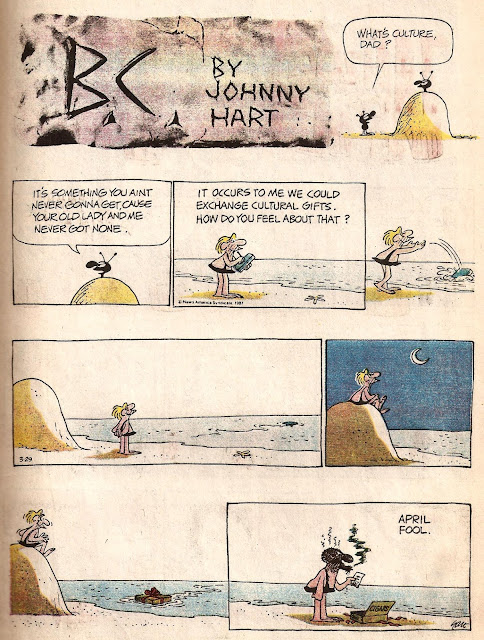 There was a time when April Fools was cause to spout plausibly ridiculous news that would cause worldwide confusion and panic to the enjoyment of others.  Nowadays, things have succumbed to a degree of ridiculousness and absurdity that telling what's real and what's not has become an exercise in frustration.  Facts that sound like they belong on the National Enquirer are being bandied about like dandelion seeds, spreading their pollen feed everywhere.  News that were once satirical on The Onion now seem prophetic, and banally gripping.  As a result, Every Day feels like April Fools Day. 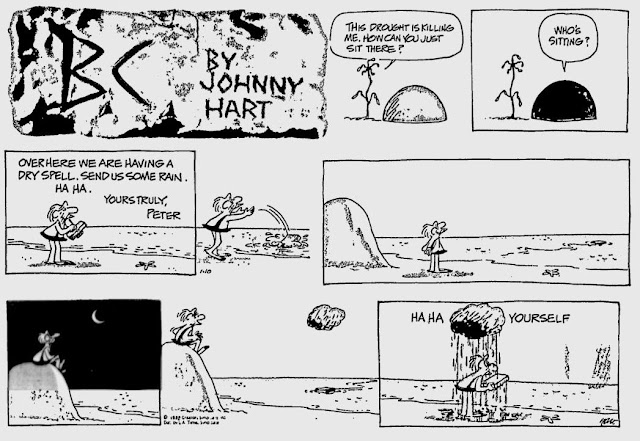 The whole point of playing fun at someone else's expense is more than making fun of their self-esteem.  The act of playing the fool is to poke holes of logic in otherwise sensible foibles.  The Jester is supposed to hold up a warped mirror back at society, not be the one in charge running things.  When you've got a Funhouse Mirror pressed up against a Funhouse Mirror, the result is a psychedelic mess that bears little to no resemblance of what it's supposed to portray. 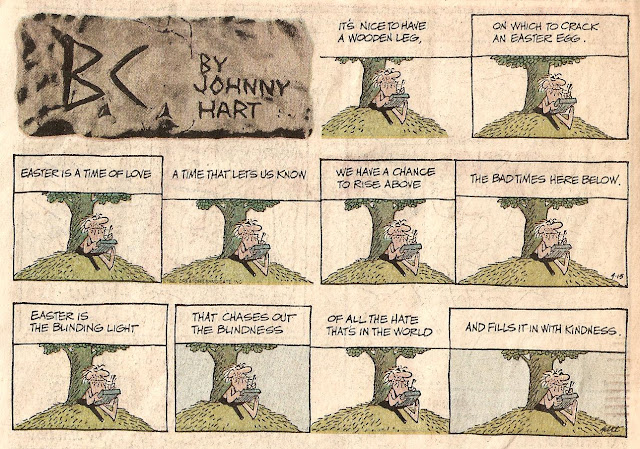 The Fool might interject, cast suggestions to re-evaluate seemingly solid plans, all done in an amusing manner.  In terms of influence, he's the strongest and weakest player in the Kingdom.  He can say whatever he likes without fear of reprisal or impunity.  But sometimes situations can become so bizarre that a tone of seriousness is required in dire times. 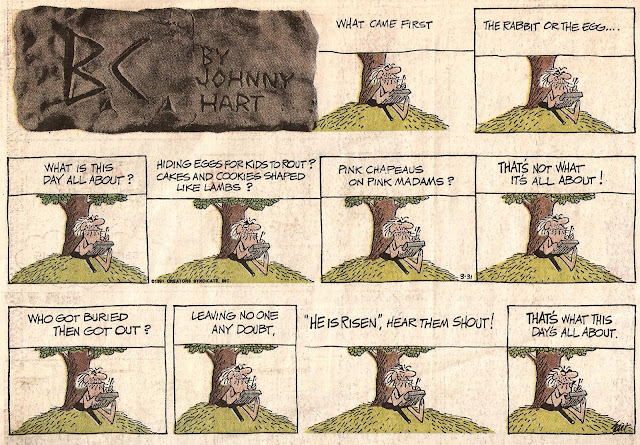 Well, no, that's a lie.  Apart from North Korea and Totalarian Dicatorships run by wacko Tyrants, we've always been a world apart from such dystopias.  And there's now a hilariously incompetent one right on our front steps.  This is the first time we've had a potential threat so perilously close to home, and the prospects of comedy, while bountiful (with new memes popping up every day) the collective memory of remembering any scandals that've taken place runs the risk of being wiped out via overburdened information.

The trick is to make your point succinct without sounding overall preachy.
Posted by DeBT at 7:42 PM