It's been almost a year since I translated the first half of the second volume of Red Ketchup, and it only occurred to me that I should at least attempt to make the second half available this year.  A year between scanlation side projects is simply too long a wait time, regardless of quality.
The ironic thing was, shortly after I mentioned that my translator hadn't been very forthcoming in giving me further updates, I was suddenly given a deluge of the remainder of the Ultra Kamarade volume.  The reason for the extra long delay basically boils down to one rather silly reason - I couldn't remember the exact font I'd used for the back cover in the first album, and didn't feel up to going through the whole list in order to find out which one it was.  That coupled with the various other side projects I was otherwise preoccupied with made putting the remainder text in the balloons seem rather easy by comparison.  This is a reoccurring problem I have - I'll go head along at the outskirts of the project I'm involved in, eager to get the whole ordeal over and done with.  Then, once I've made steady progress and can see the endgoal in sight, I start to slack off, believing that the job'll be done eventually.  It's a combination of the old Tortoise & Hare fable and Zeno's paradox - I'm ever so slowly inching towards my endgame, but the amount of time it takes me to get there takes me longer than it normally would if I didn't become so overconfident in my ability to deliver the goods.

Another reason for the long delay was that after I posted the first half, very few people bothered to download it in the first place, leaving me to feel that there wasn't much of a demand for Red Ketchup in the first place.  This might've been tempered by a certain warning image that likely scared some people off:
Apparently, people really don't want to see humanoid birds get harmed, even fictionally.  There's a double-standard that protestors are more likely to defend against an endangered animal if they're cute, rather than bug-ugly.  You're more likely to hear arguments for saving snow seals than kodomo dragons.  This was a theme in Scott Westerfeld's Uglies series, where a beautiful plant was threatening the livestock of other wildlife, because it was growing like a weed, crowding out other plants a chance for their day in the sun.  Sometimes too much of a good thing can turn out to have potentially devastating effects, as seen in Neal Shusterman's dark fairytale adaption, Duckling Ugly.  But that's nothing new - we're essentially a vain species.  Just recently, a study was shown that people are more likely to take medical advice from doctors if they're fat. 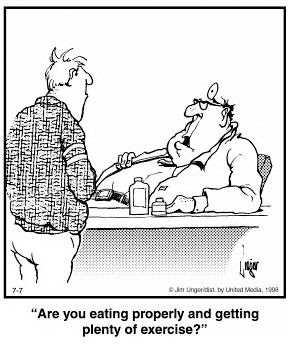 What spurred my interest back in the project was a recent article that signaled attention towards this old Canadian comic using my old blog post as a reference.  The number of commenters there suggested to me that there was still viable interest out there.  They also brought up the suggestion that Canadian-borne Drawn & Quarterly might have some interest in producing the title in English, though it's certainly more risque than their usual titles by Seth, Michel Rabagliati and Adrian Tomine.  It's somewhat closer to the dark humour of Yoshihiro Tatsumi and Chester Brown, so there's still hope there for a certain red-haired FBI agent strangling a penguin's neck out. 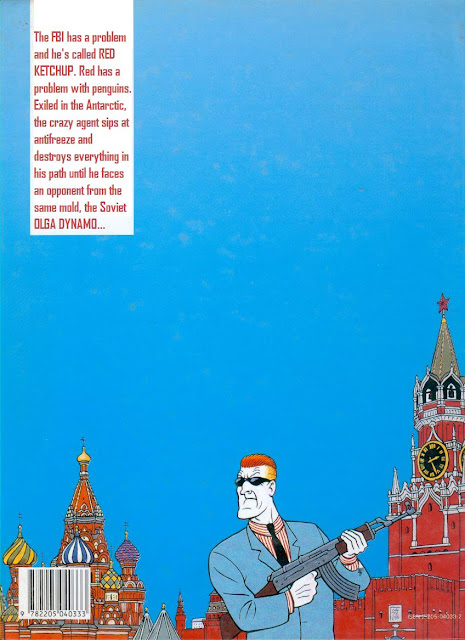