When it Reigns, it Pours

My library has had the worst luck lately. First, they were booted out of their main building when funding for their location dried up. Then they were relocated to a smaller building with the majority of their books shelved in the basement. Then they suffered a flooding earlier this year. Just recently, they hired some College students to help with the the final remains of the damaged books, and determined which ones were still salvageable, and which ones to throw out. Then once these student's job was finished for the month, we had another flood Monday night.

Upon first seeing the damage when I arrived, I said, "This building hates us". Indeed, it certainly seems like a certain someone (or something) out there was conspiring against us from ever having our books made available to the public. Those aforementioned College students? A large portion of the surplus budget was used to hire them in the first place. And JUST as they finished the results of the clean-up job, we had a relapse. The really depressing thing is that the library was on the verge of opening themselves up to the larger public again, after two years of renovations.

Actually, we had something of an early warning system last week when there was some leaking from the ceiling pipes that fell directly upon a select few books & DVDs on the cart rack below. Nothing too damaging, though it paled in comparison to what happened before and later. However, that little incident brought up alarm bells from the people who'd suffered the memory of the last flooding incident.

Fortunately, we'd taken some precautions after our last natural disaster. There were several organic wooden supporters (prickly to the touch) that were placed on the floor and several boxes were later placed down upon. Several new boxcases were installed slightly above water level. And the final touch - plastic sheets covering the entirety of high-risk bookshelves. At the time, I thought it was an overkill response to a leaky pipe that was quickly fixed. They'd even covered the collapsible boxes on top of the bookshelves without even bothering to take them off. At the time, I didn't like the plastic covering making it harder to reach and read my potential reading material. Now, I know better. Those plastic sheets were a safety precaution against any potential leaks, but sadly, they weren't enough. There were still plenty of boxes still lying on the floor in a few rooms that hadn't been elevated quickly enough, and as a result, a large portion of these stacked boxes were tipped over and falling onto the floor, causing the contents to spill out, causing further damage. 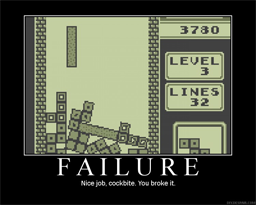 I spent the majority of my morning moving out hundreds of damaged empty boxes, some of which previously contained old books and magazines. The sad part was that this library was under a mandate to scan these rare books for online use so their contents wouldn't die out. One such box was labeled "Daily Graphic from 1877" that'd survived all these years only to wind up waterlogged. We also had to throw out any books that were slightly water damaged at the edges, even if the contents were perfectly okay. I also did some mopping up the floor, using a newfangled kind of plastic wringer where you squeezed the wet mop strings downwards into the pail below. It was slightly different from my experience with metal wringers, but the basic function was pretty much the same.

The only soaked boxes whose items could be confidentially said to remain undamaged were those containing metal bookends.

Unlike last time when the flooding happened, I was suffering from collective guilt (even though it wasn't my fault), I still felt impotent since there was so much activity happening around at the time that I couldn't possibly have participated. Being unable to help in any way didn't do any wonders for my morale, and waiting around just made me feel worse. But I didn't feel like that this time. THIS time I was able to help. 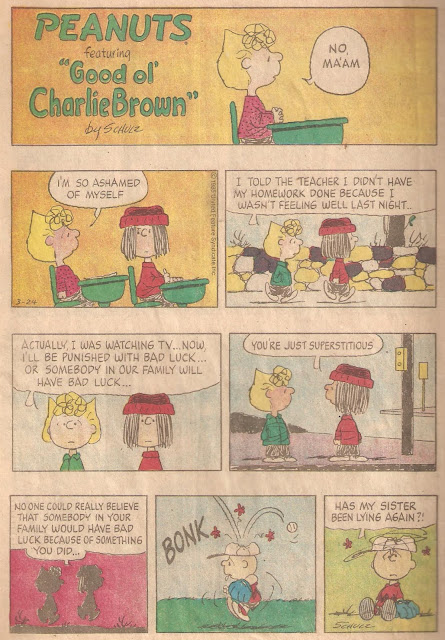 Ironically enough, some of the stuff that was damaged were books that were to be weeded out and recycled at a later date once there were enough of them. All my hard work at blacking out the barcodes and stamping
Discarded at the front and back inside covers was nullified. If it wasn't so depressing, it would actually be kinda funny.
Posted by DeBT at 11:46 PM