My sister’s getting married this week, and I’m very nervous, since I’ll be expected to mingle with the guests there. Things have been made easier by having several people at my table be old friends I’m slightly familiar with (even though I haven’t seen them in years, and they know me better than I know them) and workers who’ll leave half the table empty when they leave to do their jobs. 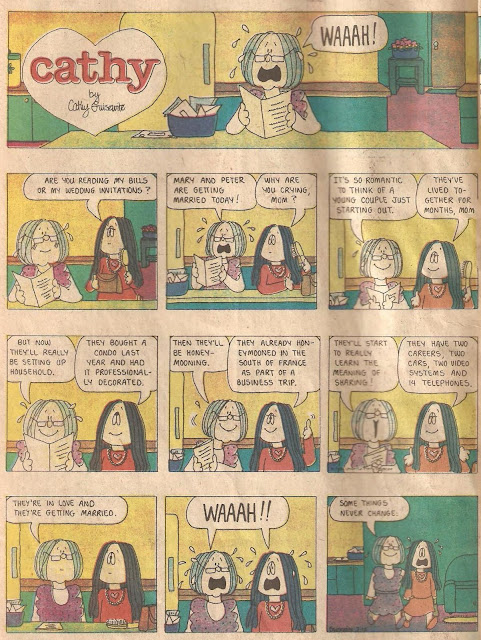 Even though the announcement was made last year, I’m still living out the slim hope that maybe, just maybe she’ll call the whole thing off at the last minute. You know, like people do all the time. In the meantime, I’ve been doing some rehearsing, trying to prepare myself on how to approach people in small talk. Something I’m not very good at. It’s easier for me to open a conversation if I’ve got an idea of what I’m going to talk about, and if the other person’s interested. A whole profile on the stranger’s hobbies, likes & dislikes on a piece of paper is more preferable to me than having to find out second-hand. I don’t trust myself to be able to succeed in one-on-one dialogue. Part of the problem is that, although I’ve been told that small talk doesn’t have to be important, I’m always reluctant to repeat dialogue verbatim to different people, since it smacks of lazy writing. 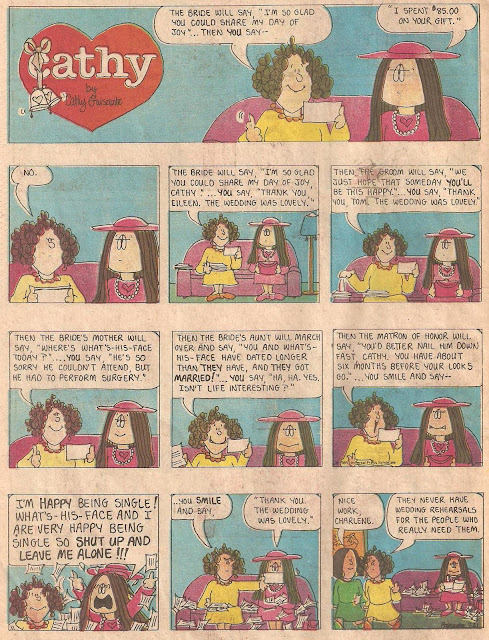 An interpreter will be present to help me understand the other person’s mode of speech, which will be a big help. It usually takes me awhile to get used to how someone else talks. Although I’m deaf and a good lipreader, the place will most likely be crowded, noisy and distracting. It doesn’t help that very many words look alike without any sound, so even if I have my hearing aids off, something can easily get lost in the translation if prompting isn’t successful. 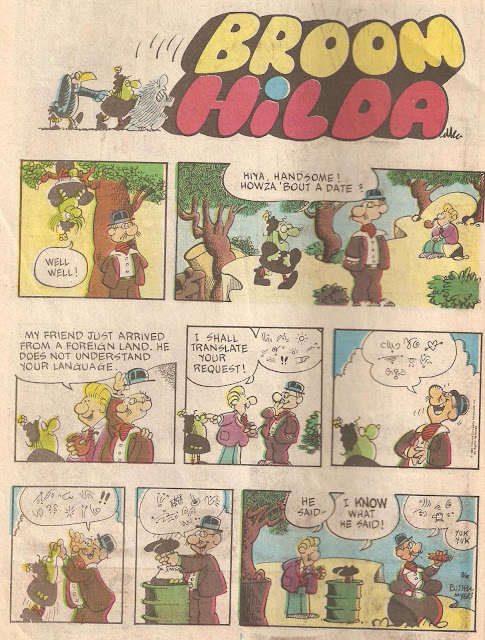 For instance, there’s a book titled, “What’s that Pig Outdoors?”, which is how the words “What’s that Big Loud Noise?” look like. I’ve had multiple words mixed up so often that it’s usually easier to just smile & nod to get the conversation over with instead. However, this wedding might be my last chance to be able to talk to other potential friends. As a general rule, people don’t generally interest me, unless they’re interested in me instead. Whenever someone praises me for my sense of humour, I’m always surprised, since I don’t feel that my accomplishments are that noteworthy. I suffer simultaneously from a superiority and an inferiority complex. That is, I feel that I’m smarter than everyone, but also expect everyone else to do better than me. 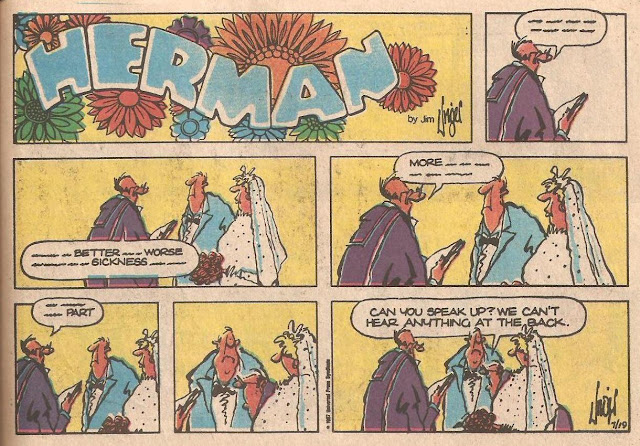 One of the guests that I’m interested in talking to is a relative whose baby has autism. I’ve been wanting to talk to her ever since she didn’t show up at an Aspergers’ Parents meeting where I made a two-hour speech about my unique experiences with a double disability. Most people think that if you have two disabilities, things are twice as hard for them. It’s not - it’s multiplied, so it’s a hundred times harder. Talking to new people in a crowd is like forcing an illiterate to choose a book out of the library. There’s simply too many choices, and what happens if I happen to make the wrong choice? Then I’ll be punished for my decision, and feel more reluctant to try again. And even if the results were 99% good, I’ll focus on the 1% that went bad instead. 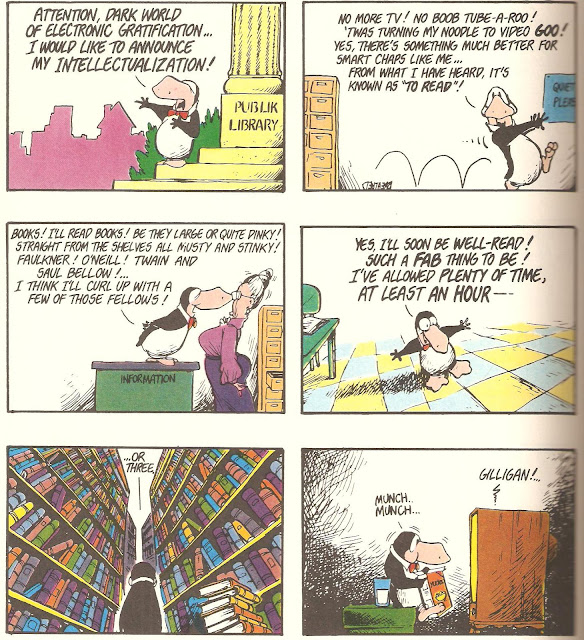 I’ve been told to “keep my conversations simple” since people at the wedding aren’t expecting me to go into essay-length conversations about how the food is, or how I feel about my sister getting married, which usually results in one-sided monologues rather than dialogues. I’m more interested in what I think than what the other person thinks, and this kind of thing is rather off-putting. (So I’ve been told) Not to mention that oftentimes if I get stuck for a word, I’ll hem and haw for several seconds trying to find the missing word that’ll perfectly describe what I’m talking about. 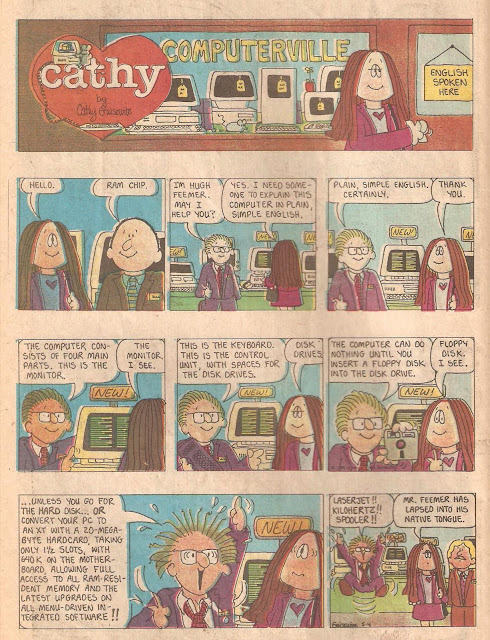 Chances are that it won’t turn out as bad as I imagine (maybe worse), but I’m always preparing myself for the worst. That way, if it actually happens, I won’t be caught off guard. I’m the kind of person that could be described as an optimistic pessimistic nihilist. That is, I always find the worst possible thing that could happen in a humourous way. To get an idea of how I think the reception will go, I feel that the only thing left remaining will be a smoking crater. 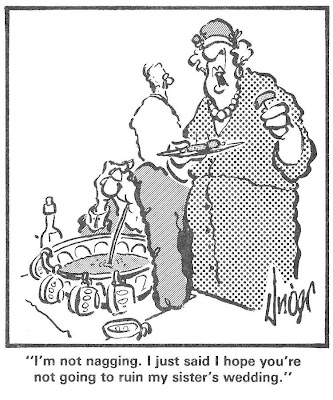 If you’re going to imagine the worst, imagine BIG.
Posted by DeBT at 1:06 PM