Panels order out of

If you’ve read my previous post, chances are that you enjoyed it, but there might’ve been some slightly confusing moments too. Well, I’m going to clear your confusion up.

However, for some reason or another, there were some rare instances where the story would make more sense if read from the other direction.

So, in the famous words of the “first” page of every Manga book, Be sure to read from right to left! 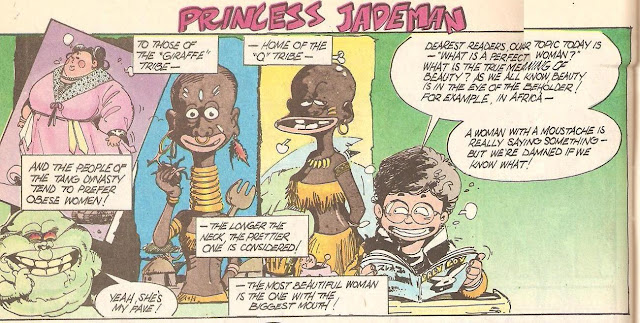 See? Doesn’t it make much more sense now? How these printing errors got through is something I don’t have enough contacts with the printing world to know about. 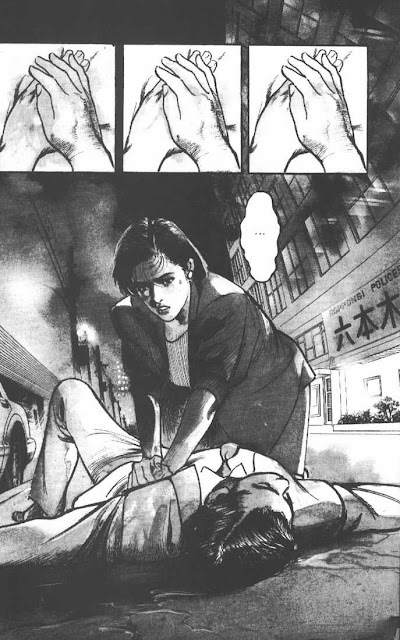 Thing is, this early Viz title was flipped, so it should’ve been going the other way. Chances are that the scene was so dark that editors easily missed the mistake and didn’t bother to correct it. I didn’t even notice until I lingered on the page. Chances are likely that you missed it too.

It’s not just these panels - there was another book I took out of the library that reminded me of an earlier post, but only just recently remembered. An autobiographical book in a similar vein to Persepolis, Nylon Road. 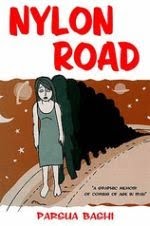 Like Persepolis, Nylon Road is about a strong-willed Iranian woman who escapes her totalarian regime to follow her own path... wherever that path leads. Throughout the course of her travels in Europe, she’s haunted by the visions of her past selves, who insert their commentary in contrast to the values dissonance between her home country and current culture.

It’s obvious that Parsua Bashi was greatly influenced by Marjane Satrapi. (She even makes a glowing reference to it near the end of her book) However, there are some instances where it’s obvious that this is her first foray into cartooning. While Marjane was heavily influenced by Maus, which is a great read in itself, Bashi seems to have gleamed very little influence of the simplicity and striped-down tone of Persepolis, peppering her pages with pages and pages of text crowding out her characters. 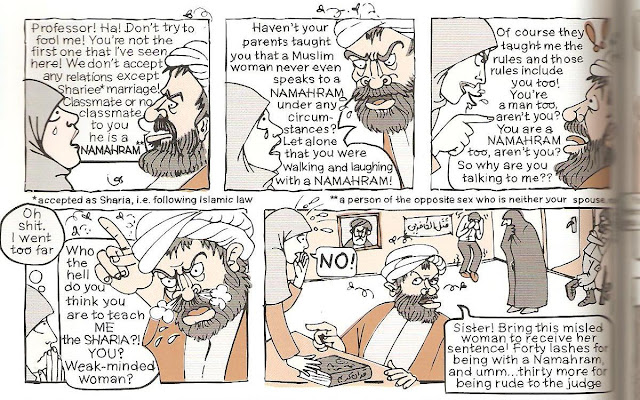 Especially annoying are her balloons placements, which only make more sense if they’re read from the bottom up, rather than from the top down. 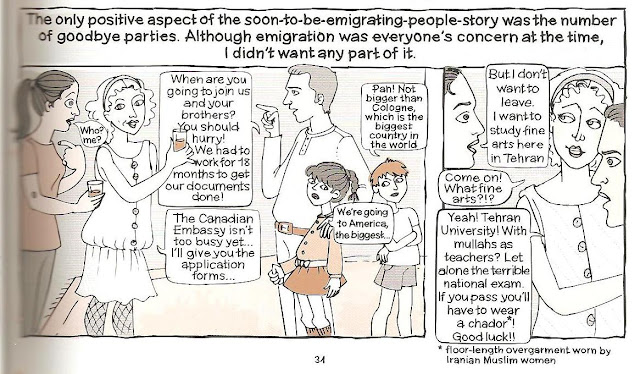 All in all, it’s a flawed piece of work, not quite on par with Persepolis, but most Muslim women are so repressed that any expression of freedom is bound to have large stumbling blocks.
Posted by DeBT at 7:16 PM