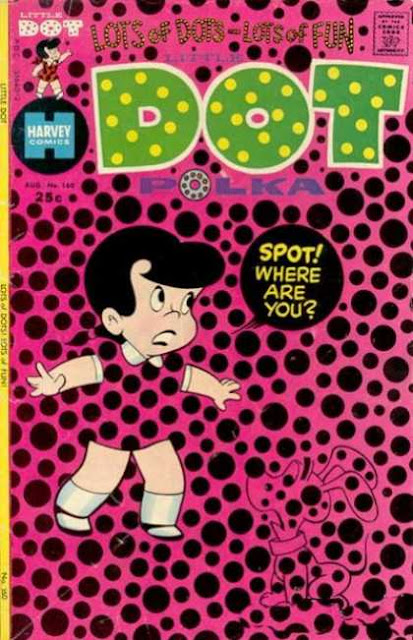 I wanted to make a rebuttal to a common complaint on the FOOBiverse livejournal, about the “fleas” and dirt that Lynn Johnson oftentimes showed with Farley. I liked them, even if nobody else did. One thing I think these people may not know is that these “dots” as they’ve been called, may just be a tribute to another Canadian cartoonist; Aislin.

For those not in the know, Aislin (real name Terry Mosher - his nom de plume was named after his daughter) is the most biting caricaturist in Canada newspapers. (Personally, I prefer Brian Gable, with his sketchy work from the Globe & Mail, even though I haven’t seen any books collecting his stuff) Not to mention that Aislin's best stuff is probably past him now. Still, even if he's only doing second-rate work, he's still better than anybody else out there.

He also has a fondness for drawing Brian Mulroney, which eventually got so plentiful that the Prime Minister got a singular book, Drawing Bones, collecting all his previous appearances. 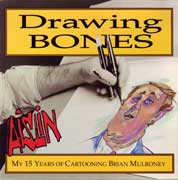 Aislin is oftentimes referred to as “Canada’s nastist cartoonist”, a title he proudly touts. 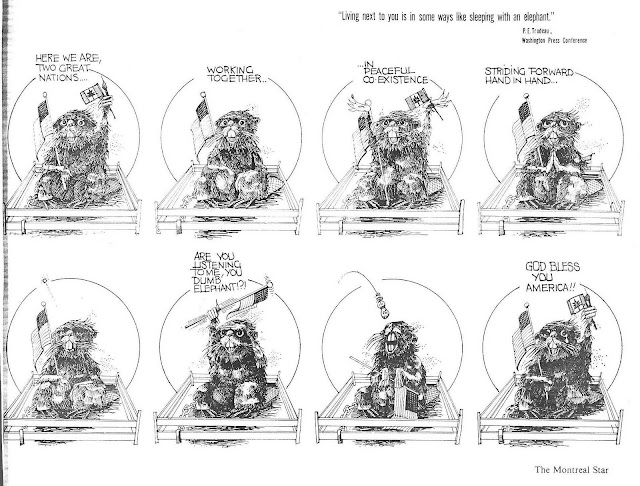 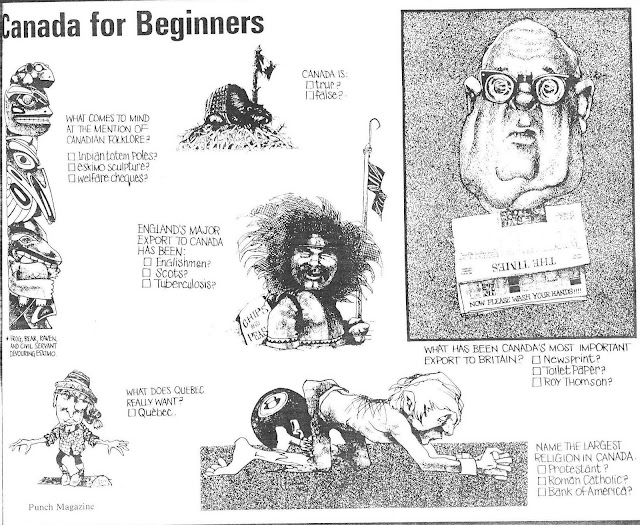 In addition to doing caricatures, he's also done promotions for other Media. He's the only cartoonist I know of who's actually been told by editorial to draw less. 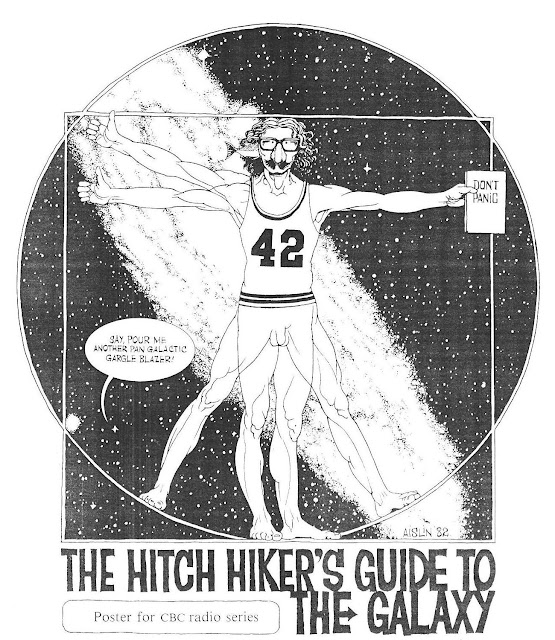 His Wiki entry says that he had the choice of either investing stock in the new board game, Trivial Pursuit or getting $1,000 in cash right now. Aislin took the money, a decision that later cost him his marriage. Remarkably, he’s rather good-natured about it, since it “Makes for a great story.” 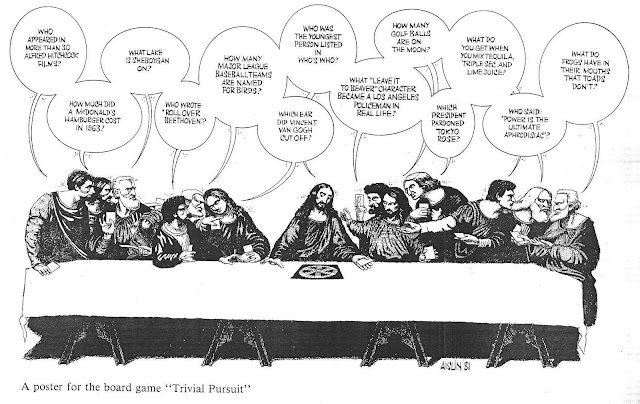 If these people were sickened by Farley’s messy manners, then they’d get visual cancer just by looking at one of Aislin’s drawings.

Incidentally, I don’t mind the pieces of dandruff (as Aislin calls the little dots), since they convey to me a sense of moving while standing still. There have been several Canadian cartoons (by the NFB, natch) where characters will have their skin fluctuating all over the place even when they’re motionless. I like that, because I’m reminded of the parable of Clever Hans, who could detect subtle movements in humans whenever he was getting closer to a right answer. It’s a testament to the fact that even though we might be sitting perfectly still, we’re still moving very slightly.

Also, when I see these “dots”, I feel that they’re our equivalent to the Japanese “...” balloons I talked about in my last post, only these thoughts are scattershot and spread all over the place, like most rambling thoughts are.

Another example of using “dots” to convey motion was used by Dave Berg’s early cartooning, before he eventually “evolved” his work to more serious fare. While other people might’ve used “dots as motion” in the sense of an object being thrown, Dave Berg used dots as a sparse way of transmitting movement. It’s a shame he moved away from his cartoonier style, even though his “Lighter Side of...” feature was immensely popular. We’ll never know if by abandoning his early style he also abandoned influencing others with his unique works. 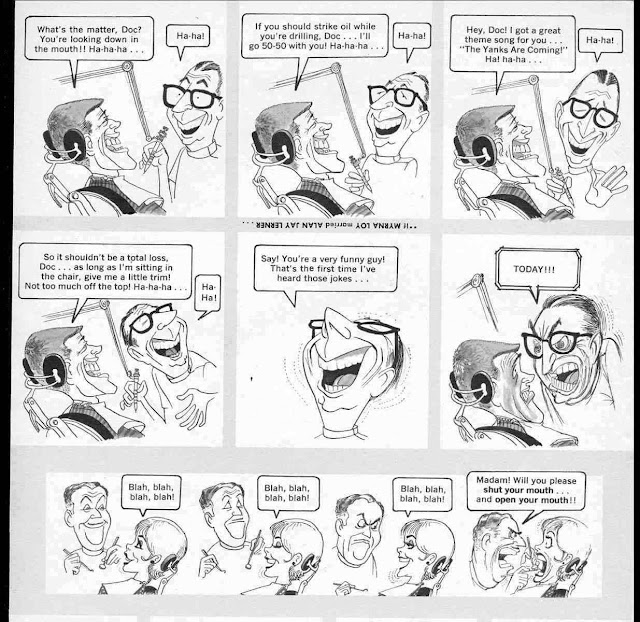 Some MS Paint examples of dots & lines as motion. 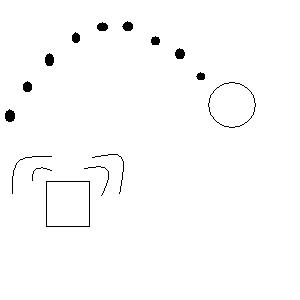