Generally, when I cook, I need precise instructions, otherwise I wind up using more ingredients than usual, prepared improperly.  After that, it becomes a matter of rote.  All that’s left is to get what’s needed and go on autopilot from there.  I prefer to stick with my old favorites, and don't experiment much with new tastes out there.

From what I understand, people have trouble with figuring out cooking.  So much of typical cooking instructions come with ambiguous descriptors, usually relying on intuition borne from numerous results of trial and error, until finally settling upon a combination that works best. 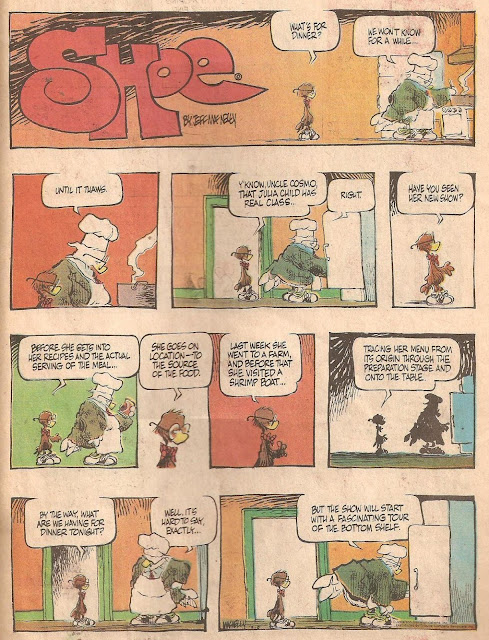 For my Mother, she was grateful to have a cookbook, Second Helpings Please! that just gave the list of instructions, without having to delve into a deep profound personal history on the creation of said foodstuff. 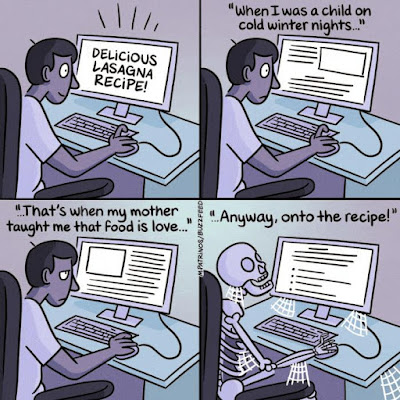 No extraneous words needed.  All the necessary ingredients are clearly labeled on top in bold, with the instructions printed below.  Couldn't be simpler! 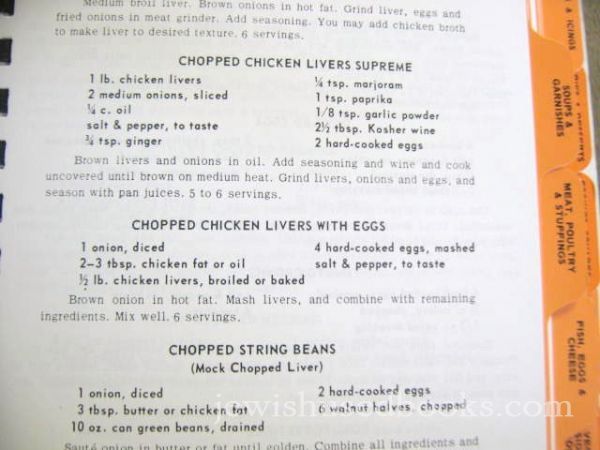 Even so, people still find cooking to be an arduous task, and I think I may have inadvertently stumbled upon why.

As a way of trying to better socialize, I’d been taking a cooking course, where numerous members break the task down into separate sections.  One group handles peeling the potatoes, another focuses on chopping the veggies, another rinses the lettuce, and so on.  On this particular day, I noticed there were some extra cartons of Chicken Broth, and I was unsure if this was for the meat or the soup.

I took a look at the cooking instructions, and found that I was having tremendous difficulty trying to find the specific ingredient.  A friend of mine helped point out which one it was.  (It was for the soup)

After this, I took another look at the instructions, and figured out why I had so much trouble finding it.  Maybe you’ll figure it out before my explanation is done.

To better understand the thought process, let’s take a look at a typical cooking instruction for something simple.  Here’s the first image result I found. 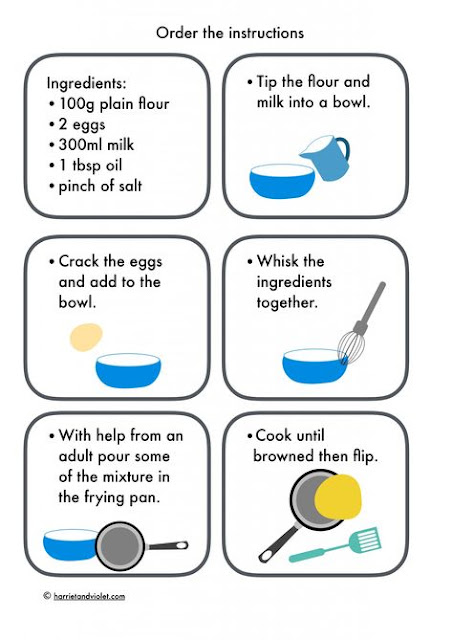 It seems fairly typical.  But let’s take a closer look at the list of ingredients.  Does anything stand out to you? 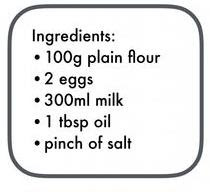 What if I told you there was another way to organize it?

Take another look at that recipe.  Does anything come to mind?

Think hard about this.  Once it’s been seen, it can’t be unseen.

Did you come anywhere close to this? 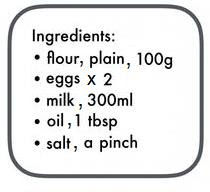 I’m someone who thinks in pictures rather than words, so when I tried to find the Chicken Broth, I looked at the beginning of each bullet point, rather than looking in the middle, and ran into difficulty there. 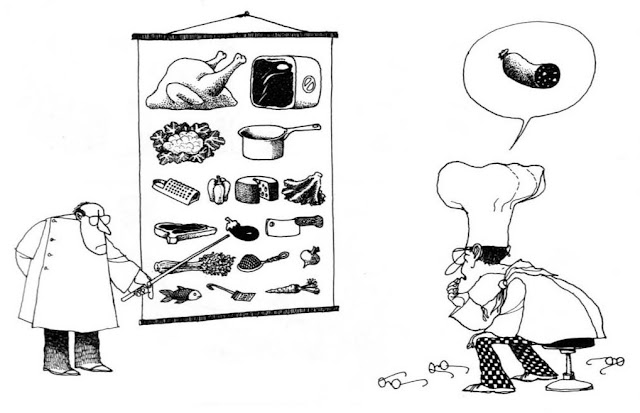 Furthermore, the various portions such as cups, teaspoons throws the food ingredients further out of whack.  So if you’re looking for them on the list, and you’re stumbling around the middle, Of course you’re going to run into trouble!

For some reason, we’ve internalized putting the units of measurements first, Ahead of the food!  It would be one thing if we were dealing with assembly instructions, making sure that we had all the parts before getting started.  But cooking isn't like assembling a table from an IKEA catalogue.  (Well, maybe instant cooking)  It's not an exact science - any number of combinations or substitutes can be applied wherever possible.  As long as the formula stays close enough, you can get the results you want.

I wondered why it was like this, putting the numbers before the food, and then I figured that it’s because cooking is a social construct.  In the kitchen, you were likely to say, “give me half a cup of flour” rather than, “give me flour, half a cup”.  One sounds natural, and the other sounds methodical.

Grammatically speaking, it’s correct, but structurally speaking, it doesn’t make sense!  But we don't have to adhere to old social constraints.  We’ve stuck to antiquated listing methods past the point when it should be useful.  Until I pointed this out, it probably didn’t even occur to you.

I don’t know if this discovery means much, but it certainly can’t hurt to rearrange the order a little.  You may find it much easier. 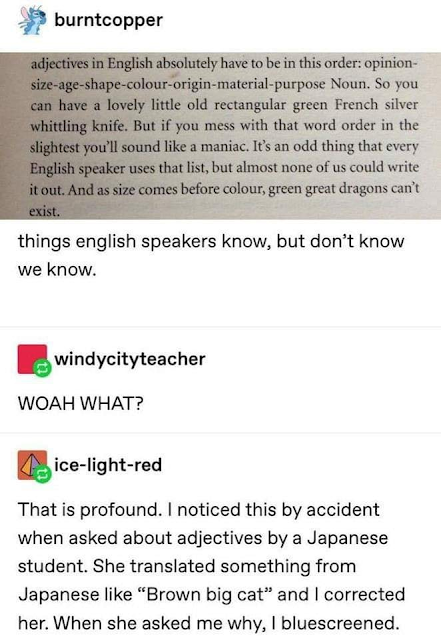 During the cooking class meal, I came up with a tongue twister due to mishearing certain key words; Dude spilled Fruit Soup on his Zoot Suit.  Try saying that three times fast.

As a closer, here’s a slightly revised version of Bubby’s chicken soup recipe: 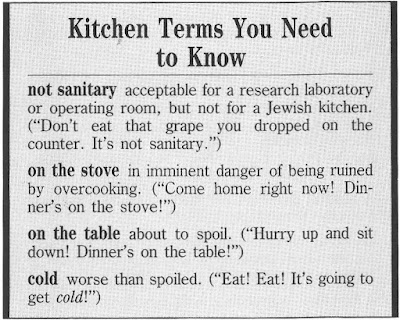 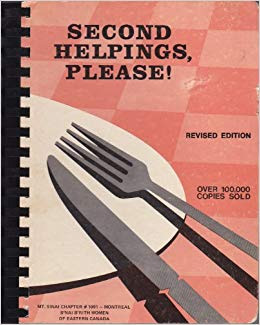