Grading on the Curves

The audiable roar of an angry teenage girl could be heard roaring throughout the hall outside the faculty room.  Inside, the teacher felt a pang of fear, knowing exactly what this disturbance was about. 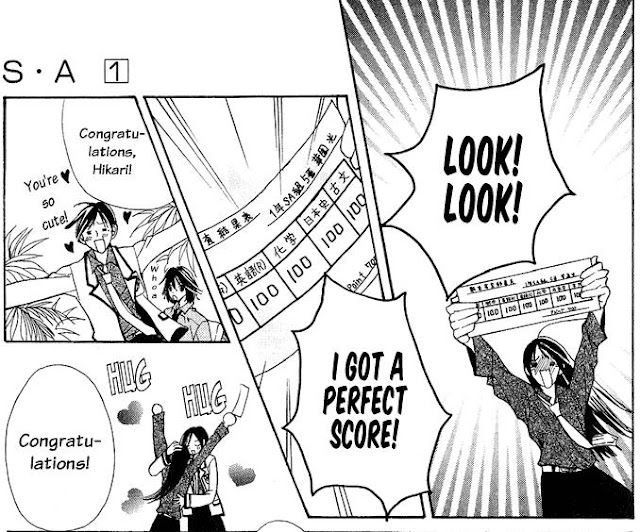 The door bust wide open from the girl’s exaggerated strength which only seemed to increase with every passing second.

“Don’t act all so innocent!  I just read the latest news!” she said, holding up the latest edition of the evening papers.  The headline screamed “TOKYO MEDICAL UNIVERSITY WOMEN’S EXAMS INTENTIONALLY LOWERED”. 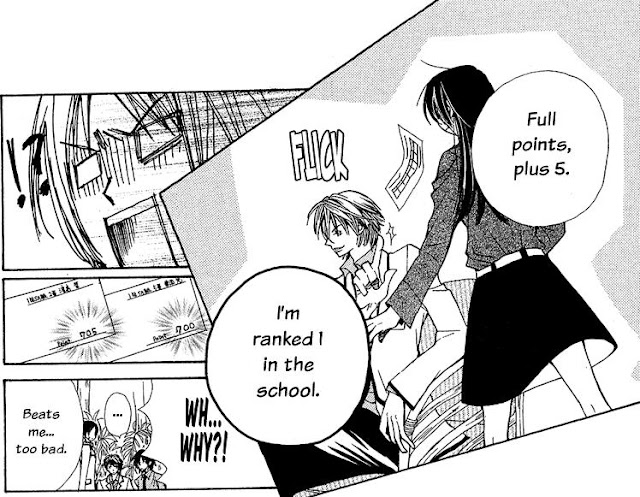 “There weren’t enough men being admitted to being doctors, so women’s test scores were lowered to make up for the loss.” the teacher said, explaining the headline, as if she didn’t understand.

“I already KNOW that!  But then, I thought, did you do the same thing with me?”

“You have to understand.  It was for the greater good.”

“Don’t play innocent!  When I failed my last exam, you comforted me at my moment of weakness!  And what was it you said?”


“You would probably be better off as a housewife anyways”, a flashback appeared in the background.

“Do you have any idea how humiliating that was?  It was as if you were saying that all my effort amounted to nothing.  That my mind wasn’t something to be appreciated.” 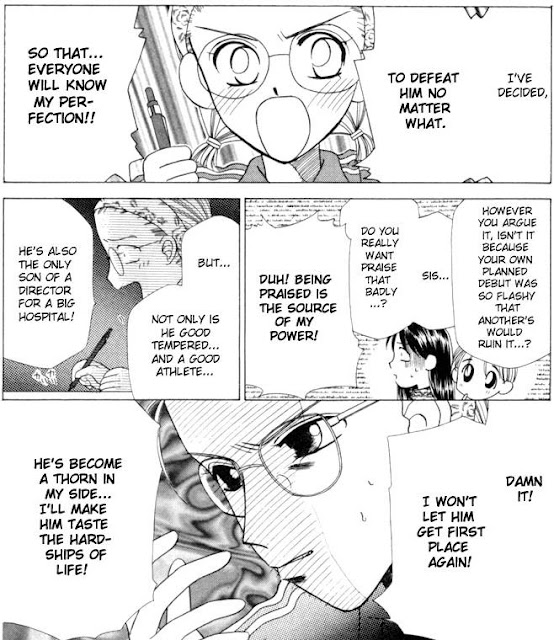 “I was saving you the hardship of being constantly feeled up and ignored in the largely male-dominated areas of research where you’d be put down on a daily basis, then quit and become a housewife anyways.”

“Maybe that’s because there’s hardly ANY women allowed in these fields, which would explain why their numbers are so low!  And what you’ve described is hardly any different from how I’m living NOW.  What was the REAL reason you kept lowering our scores?” 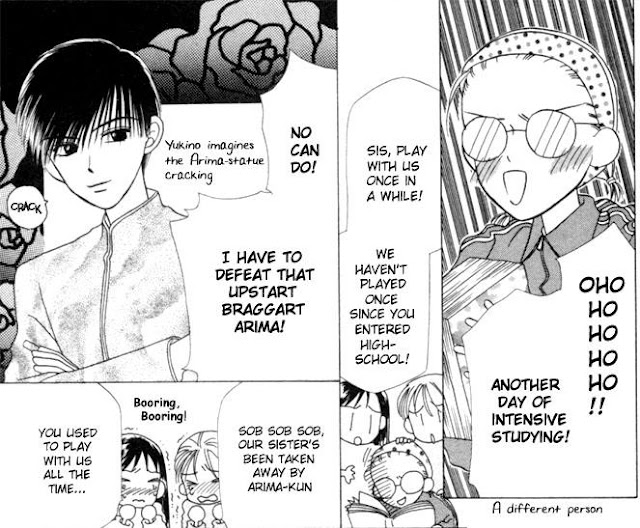 “It was felt that if the girls were seen doing better than the men, it would be a severe blow to their self-esteem - ”

“THEIR self-esteem?!  What about MY self-esteem?!  I spent every second of my free time on my studies!  Time that I could’ve been doing other things!   Reading!  Relaxing!  Texting!  Gaming!  Having fun with my friends!  And what did I get for all my efforts?  A slightly lower mark than the consistent top rankers.  What were my ACTUAL test scores?” 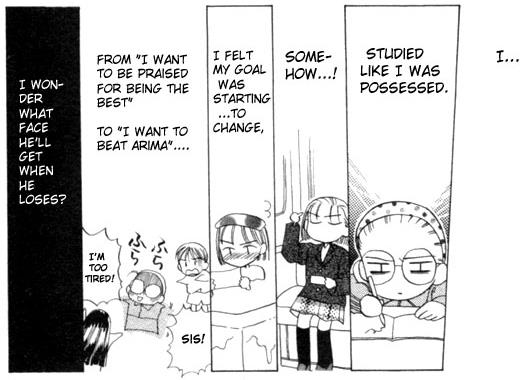 “That’s priviliged information.  You’re not allowed to know those ahead of time.”

She looked at the teacher with pure undisguised disgust on her face.  “For a society that places extreme value over school marks, this is an unjust abuse of the system.” 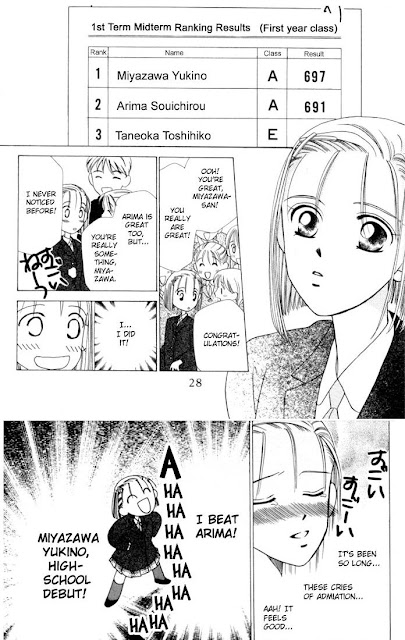 “Look, the Medical University need more doctors.  Too many women were entering the field and not enough men.  Besides, a woman is better qualified to be a nurse.”

“So have the women be doctors, and let the men be nurses.”

“Only because you let it be.” 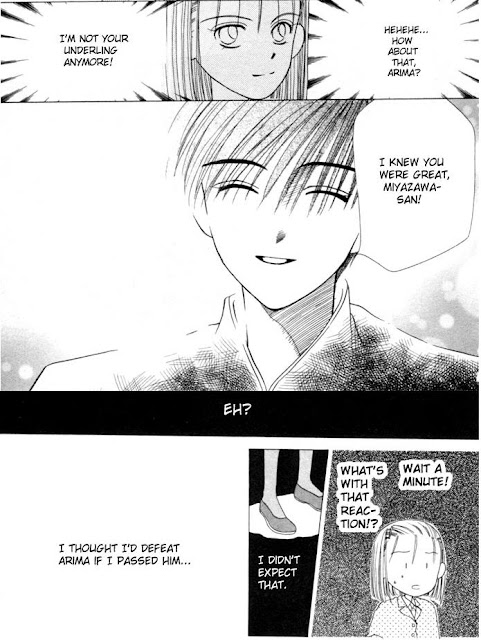