The month of November is generally known for two things - having American Thanksgiving, being the midway course of the triumvirate of triple year-end holidays, and political elections. 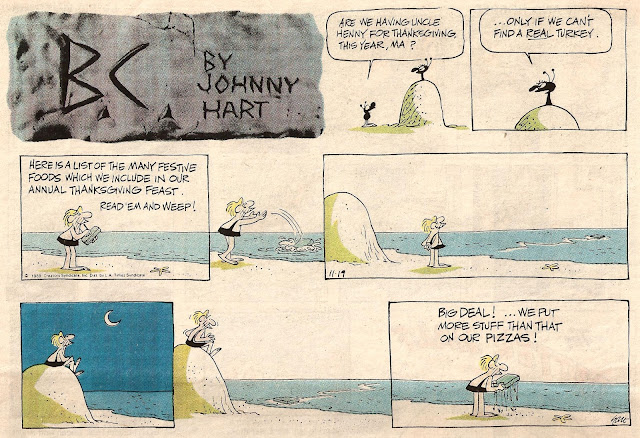 While there was a BC Thanksgiving Animated Special, there aren't very many letters or poems devoted to that holiday surprisingly enough. 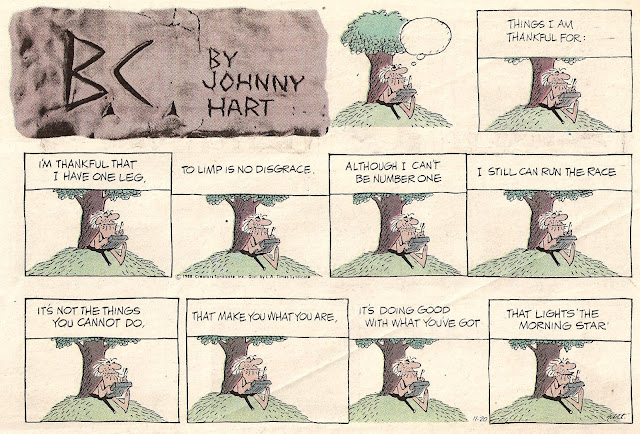 This comic, for instance, took place in November, but references another holiday entirely. 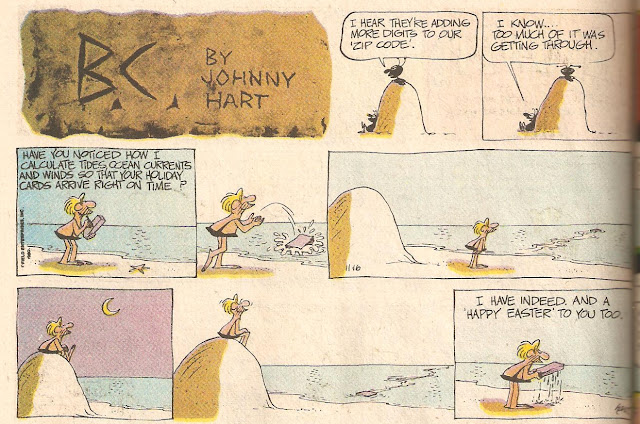 So the remainder of this entry is going to be political voting stuff, fittingly enough. 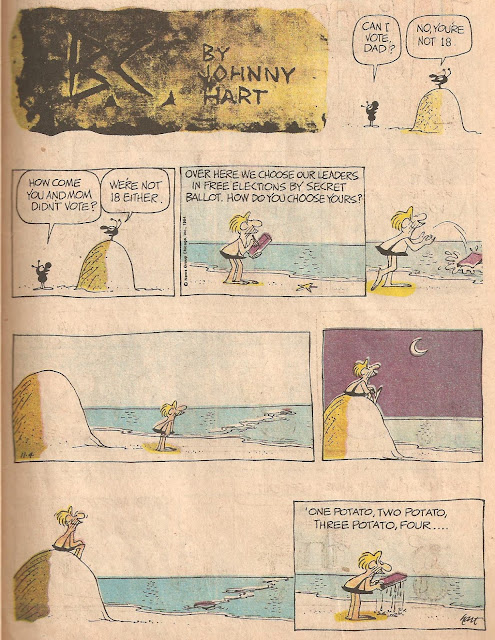