It's the start of a new School year, which is cause for celebration and discomfort for parents and students everywhere. 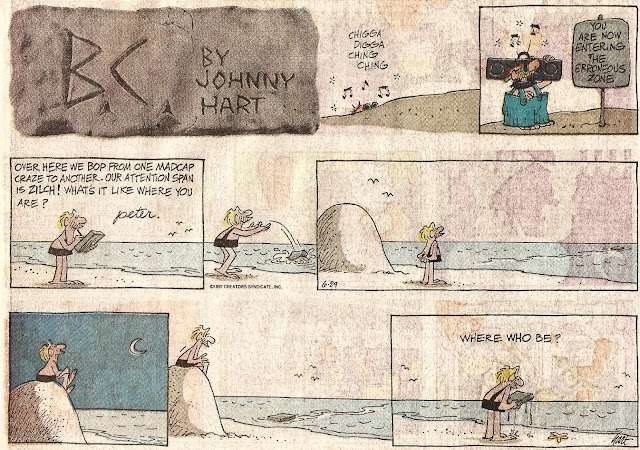 Having to recall those trivial facts that we never thought would be relevant in life ever again.  Their only function being to answer specific essay-leaden questions at the end of the semester under extreme duress. 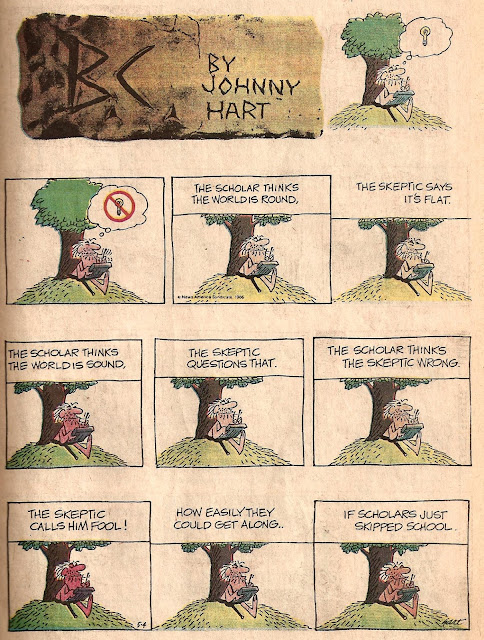 Retaining pertinent facts and rejecting what's not relevant is especially difficult during such tumulus times when fact becomes increasingly difficult to tell from fiction.  When news that makes us uncomfortable is waived over in favor of gossip that makes us feel good. 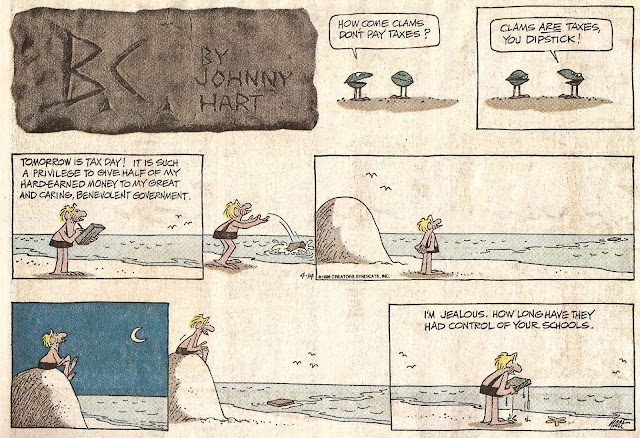 The problematic aspects of schools is that their institution becomes more of a goal-oriented approach, rather than a purpose-oriented one.  If you want your students to cram their heads full of facts and answer your tests that are heavily biased on the teacher's preferences as a way of appealing to their biases for future reference for sucking up to the boss in upcoming job interviews, then this is the kind of toxic environment for you. 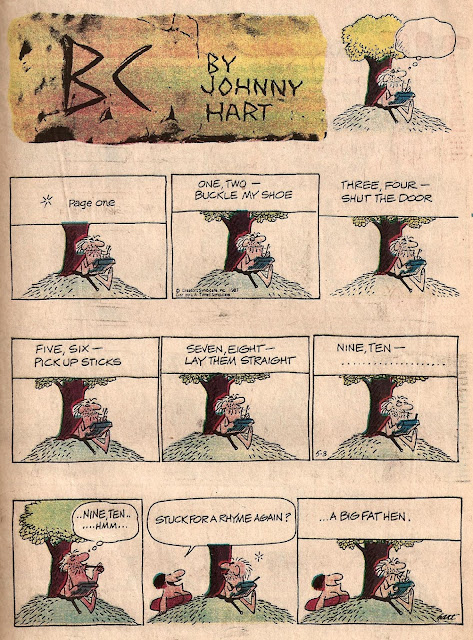 If you want your students to intuitively absorb information from multiple sources, since there's no wrong answer, and foster agreement rather than competition in a group setting, then feel free to apply that.  But such an approach wouldn't fit the cookie-cutter mold that demands factory output, so the former is heavily emphasized, while the latter is diminished.  If the success rating of the school is all you care about, then the literacy rate of your students don't really matter, and indeed, students have managed to graduate without ever learning to read.  This is not a matter of Dyslexic success, or in choosing favorable reading material, but taking actual pride in not having to undergo such a labourous time-consuming chore as reading, even in an era where Harry Potter bricks were national bestsellers.

All too often, the amateur student will rapidly make up stuff on the fly to try and fill out as much extraneous material as possible to pad out the page count of the essay, whether the extraneous words support the subject of the topic or not.  The problem stems not from memorizing facts that may very well become redundant along the way, but of not teaching the future generation ways of how to creatively come up with answers to questions that don't exist yet.  If they can't figure out a way to overcome that hurdle of imagination... well then, I don't need to spell out the results.