To get a general idea of the difference between Americans and Canadians, just look at their reaction to this year's Canada Day.  It's the 150th Year of Canada, and the general reception around the country is one of ennui, apathy and boredom. 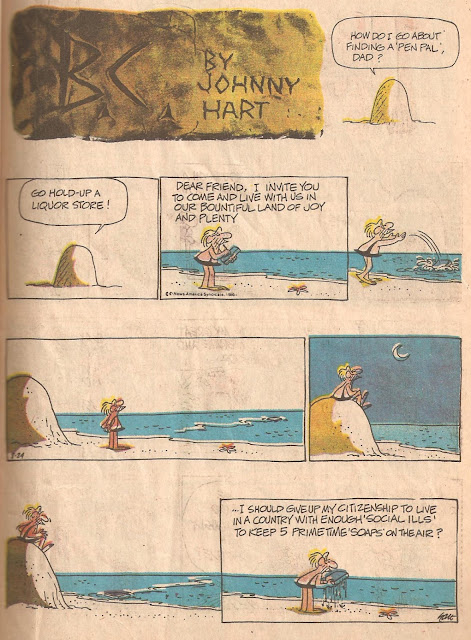 Any other Country would see the achievement of reaching a Milestone as cause for celebration, but here, it's just another number.  We've spent more time than usual doing some uncharacteristic Patriotic chest-thumping, which is unusual for us, having thrived in modesty, and are feeling a little burnt out.  "Yes, yes, we've made some remarkable contributions to the world.  Now, can we move on to more important things??" 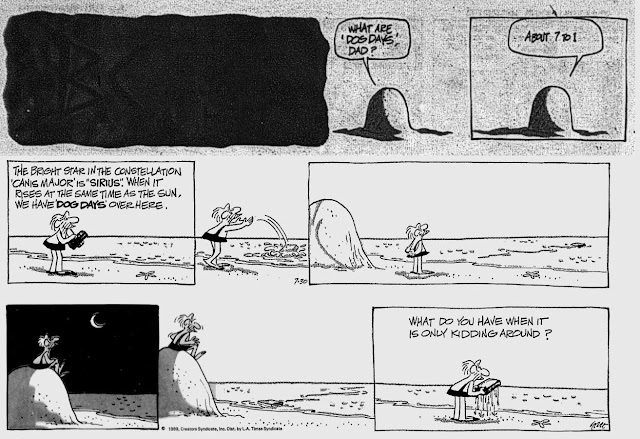 Even when we were voted the #1 Country in past rankings, we felt that we hadn't truly earned it, but only got it through default, simply because every other country out there was Worse than us. 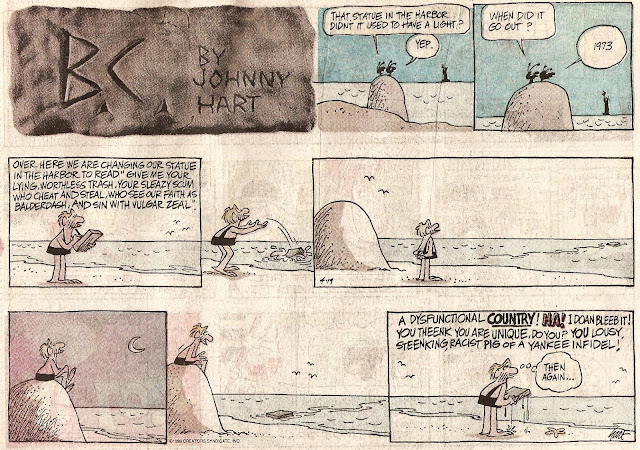 Then there's having to pick up the slack now that the US is running on default, without a guiding hand to lead it.  We've often bandied the claim, "The 21st Century belongs to Canada", and are now beginning to gleam the heavy responsibilities such a daunting role entails.  We wanted to take charge, yes, but not take control of the World.  All we can do is set a model for others to emulate.  We can't force people to change, as much as we'd like to. 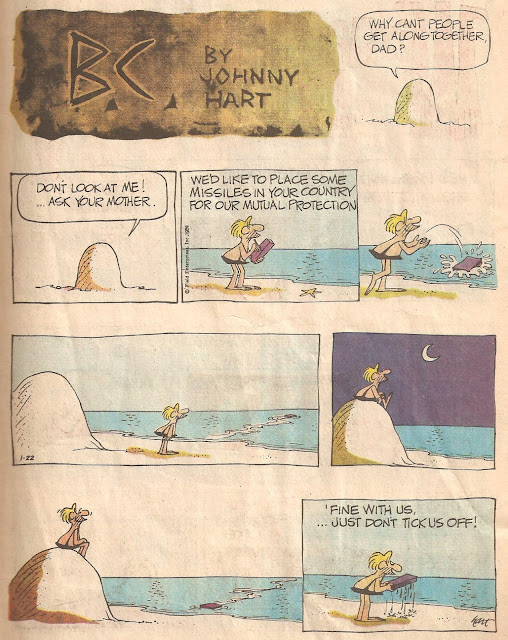 It's just amazing that there hasn't been a major disaster in the United States yet, even during Hurricane season.  The new "President" has been lucky so far, but how long can he distract the audience with his constant non-sequiturs?  The first time he was deemed "Presidential" was when he fired 59 Tomahawk Missiles at a Syria Runaway... all of which conveniently missed their target.  (Shoulda used 60)  Using a show of force was ALL it took to be considered "competent", and then he pissed it away the very next day over raising a stink with North Korea. 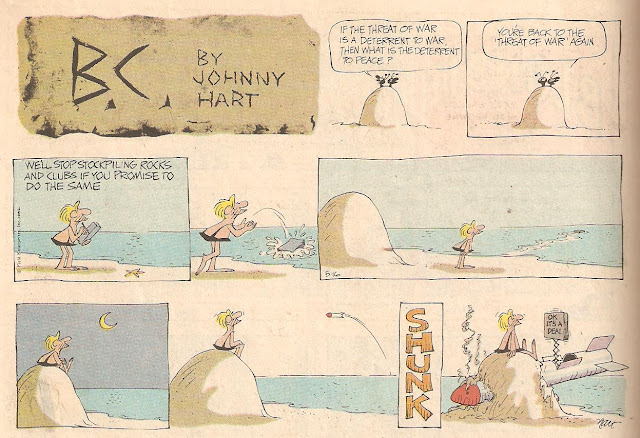 At this point, Canada is more open to Immigrants than the country that has the Statue of Liberty in its harbor.  Though we still have a major problem with our Indigenous people, and subtle racism.

So while Americans enjoy the birth of their country, Canadians will be content with being another footnote.  Maybe we'll have something to celebrate about in the next 50 years or so, when we've made some actual accomplishments to be proud of. 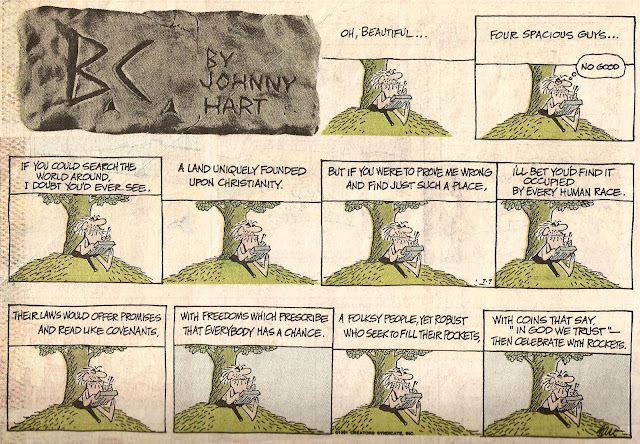