Mommy's Had Her Day, It's Daddy's Turn

After the month of May devoting a singular day to Mothers everywhere (which had the opposite intended effect from her creator, resulting from an unprecedented boost for Hallmark cards tapping a corner of the market that didn't exist before then), men naturally started feeling left out (as they often will) and insisted on equal day of celebration be given to them for having the little brats children in the first place. 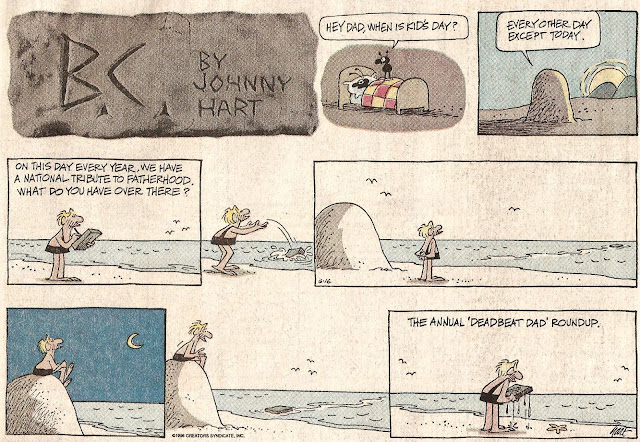 Or at least that's how I'm imagining it went down, when you consider the large swatches of online commenters who openly complain about being unable to attend the very same Female-centric events that men are excluded from in their No Girls Allowed society. 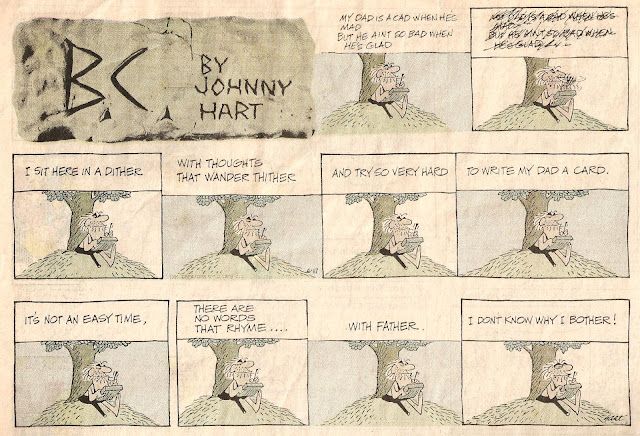 "Why are Women getting their own Safe Zone, leaving us experts out of it?!  They're gonna get it all wrong!"
"How would you feel about women being part of  your group?"
"Unless they're smoking hot babes who know intimate details of our hobby in minutiae, we don't wanna deal with 'em!"
"So, are you interested in doing the shopping, cooking, or raising kids, like, AT ALL???"
"Nope!  That's Sissy stuff!!  But if Women are gathering around and not talking about us, they must be up to something nefarious, mark my words!" 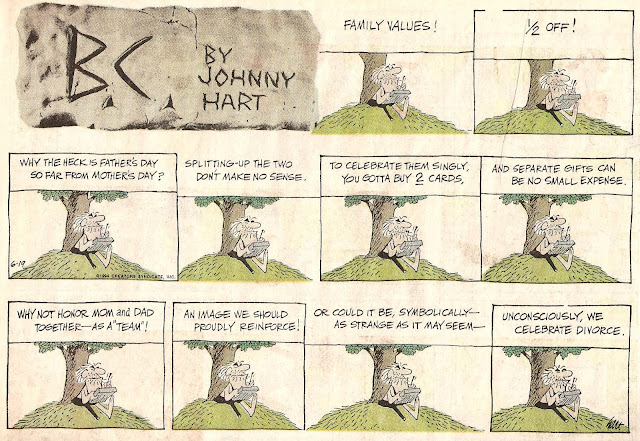