The Hazards of Driving

I've never been one to fully embrace the trial of enduring a driving lesson, even though having a driver's license would make things easier to sign up for, as an added proof of who I say I really am.  (Because there are all kinds of frauds out there who'd like to impersonate me, without any of the emotional baggage I entail) 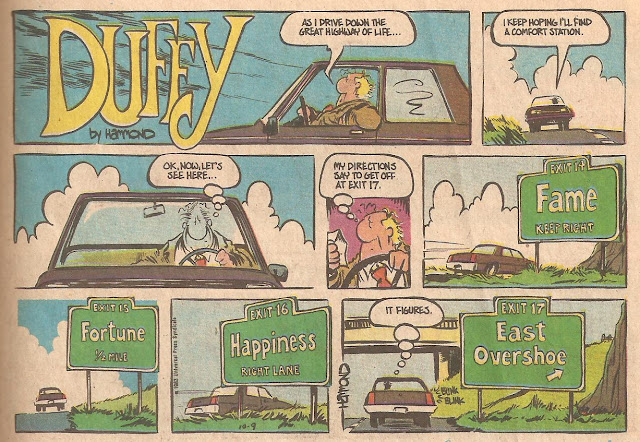 To me, a car is less the feeling of rebelliousness freedom, and more a golden albatross you're anchored to.  There's the cost of having to fill up the gas tank on a regular basis, keeping the tires inflated, the windshield wipers fluid working.  And on top of all that, there's the ever-persistent threat of your car suddenly experiencing system existence failure right in the middle of traffic. 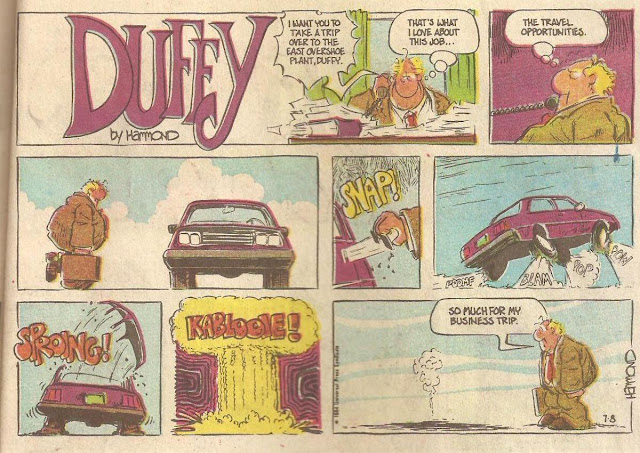 Ah yes, traffic.  Home of the highway, constant stop signs and the source of road rage, where the slightest distraction is the only thing from reducing your high-tech vehicle into a twisted steel death trap.  If your body hasn't been fully damaged beyond repair in your metal coffin, you'll be lucky(?) enough to only scrape by with some amputated limbs, brain damage, and ruptured internal organs.  Not to mention the act of having to pay attention to every single functioning aspect of the car, memorizing what each gear does, and keeping a watchful eye on daredevil jaywalkers.  There's simply too many things for me to keep track of. 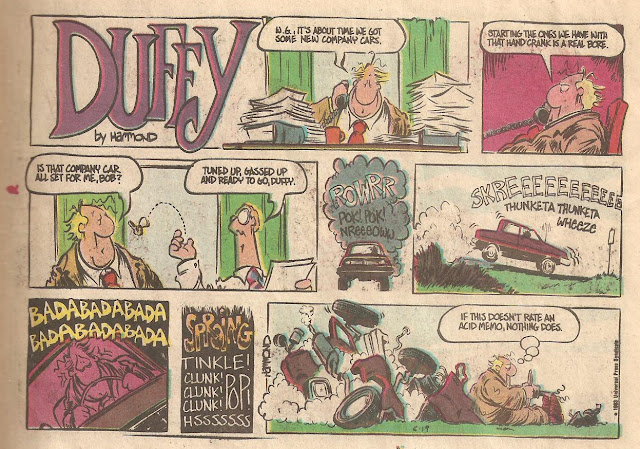 That's why I prefer to go the route of public transportation.  Let THEM deal with the worries, while I doze away to the comfortable vibrations in the back.  Not that riding the bus is that great a deal.  The latest designs are nowhere as comfortable as the old models (50 seats reduced to 30), seats with no place to rest your head, too many windows that allow sunlight to glare through, and a limited number of comfortable spots that are quickly filled up.  Not to mention the threat of missing your stop through inattention or not ringing the bell properly enough.  And the pressure to keep a vigilant eye on making sure your bus doesn't pass you by when you're not paying attention.  And the fares keep rising all the time, with no end in sight. 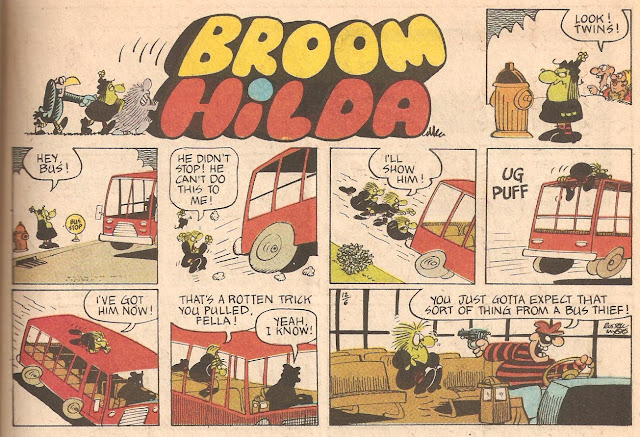 I'd also opt for being picked up by someone who knows how to drive, but waiting around for them to come is just as nervewracking as waiting for the bus, since people don't operate by a timesheet system.  But that's them breaks I guess.
Posted by DeBT at 8:22 PM