Herman remains my favorite single-panel comic, far outstripping other worthy contributors to the form.  From the relaxed macabreism of Charles Adams' New Yorker comics to the scientific absurdness of The Far Side to the overwrought narrative of John McPherson's Close to Home.

Jim Unger said that the appeal of Herman was his ubiquitous loser status, but I'd say it goes further than that.  Otherwise, Ziggy would've been a prime candidate. The world of Herman is filled with people who approach the most ludicrous situations with perfectly banal commentary.  Everybody is a straight man (or woman) and they say the most outrageous statements with a straight face.  (Or a lumpy face, since everybody in Herman has the consistency of mashed potatoes) 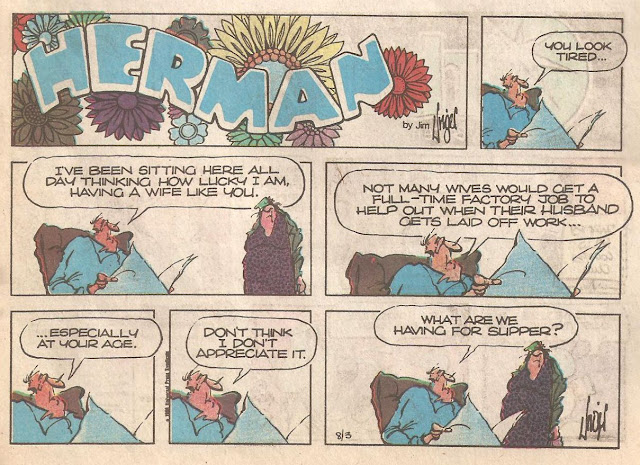 And then, in 1992, Jim Unger decided to quit after enjoying a long run of over 20 years.  Apart from a brief hiatus in 1989 from September to December for some well-deserved vacation time, he'd been working on Herman non-stop.  Unlike other Canadian cartoonists who produce long-lasting popular comics (such as Lynn Johnson's For Better or For Worse or Dave Sim's Cerebus), Herman had no overall story structure to worry about, which may have also helped Jim Unger preserve his sanity, not having to overthink multiple story concepts that threatened to run away from him.  Unfortunately, his last book, Herman VIII, only collected up to December 8th, 1991, leaving around seven months of uncollected material. 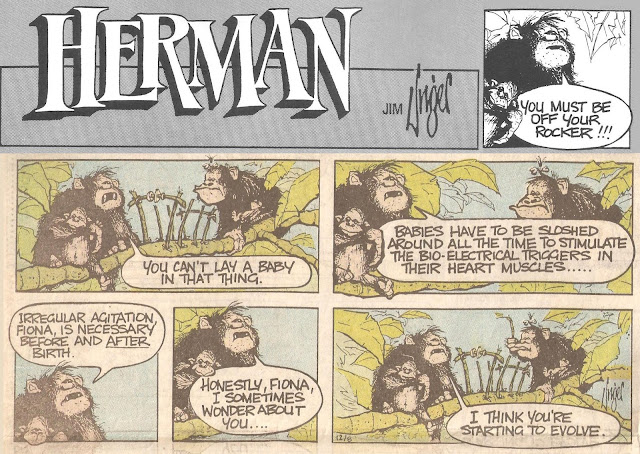 The last week of his run was typical Herman fare: 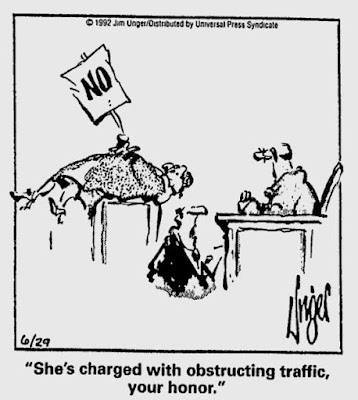 Absurd complaints in the courtroom. 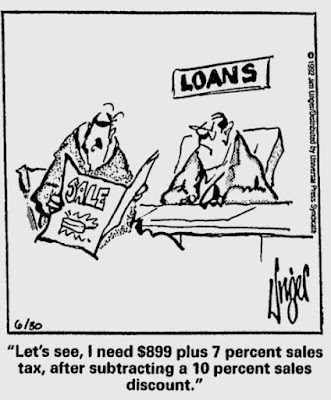 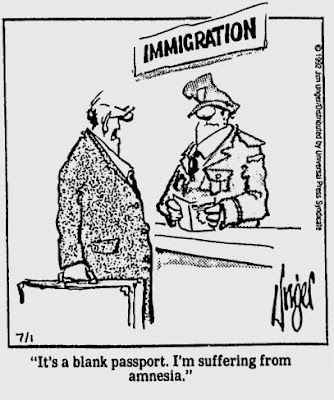 The kind of illogical logic that only makes sense to them. 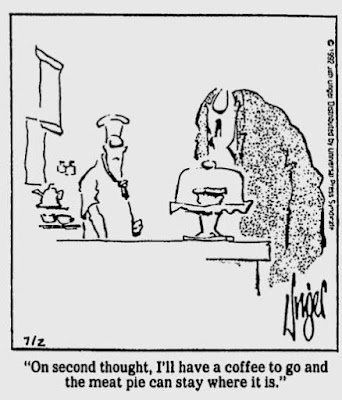 This is a complete non-sequitur.  One of Herman's many specialties. 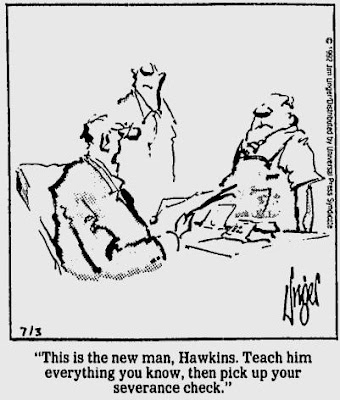 This could almost be considered a farewell retirement comic, if it wasn't the next-to-last strip. 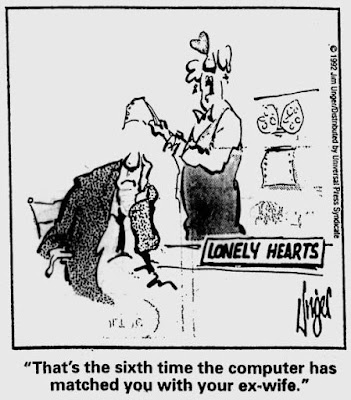 If this looks familiar, it's because it was the cover for The Best of Herman, a book that collected many old Herman comics, but very few of the more current ones.  But that wasn't the end of Herman by a long shot.  There were still three weeks of Sunday material left.  In the meantime, papers started rerunning old material that still remained relevant & funny. 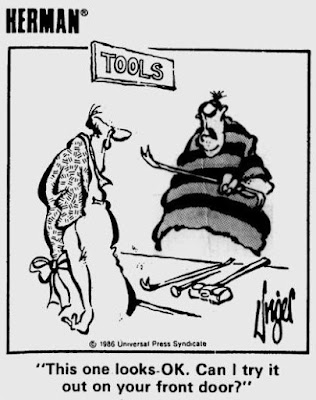 Another notable aspect of Herman comics is how much story is packed within its small frame.  Oftentimes, we're just jumping into a scenario we know nothing about, and only have the clues to the surroundings to deal with.  The very last daily reprint (before its revival in 1997) was this one: 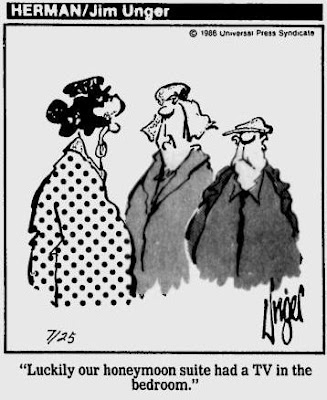 That normally would've been considered the penultimate Sunday comic, were it not for next week's submission, which turned out to be a reprint of the first comic seen earlier, originally seen in 1986.