In the olden days of comics, the easiest way to know anybody's name was just to wait five seconds, and you'd find out either by them proudly proclaiming themselves in the third person or calling somebody else out .  (Usually to insult them)  For a long time, this was generally accepted to familiarize audiences (both old and new) with helpful recaps of past issues, surely a requisite for long-running Superhero Soap Operas.  (And possibly so the writers could tell interchangeable characters apart)
For the most part, if a group of close people are already acquainted with each other, it shouldn't be necessary to constantly confirm the other's name.
"So, Mr. A, we're in agreement?"
"That's right, Mr. B."
Constantly repeating someone's name has less to do with familiarity and more to do with exposition and brand recognition.  If audiences know who has greater credit, they know who to pay more attention to.

Then Manga showed up and started changing the rules again.  For the select few series that were available, there were whole swatches of pages where iconic characters wouldn't identify each other by name for lengthy intervals, let alone announce their powers upon first appearance.  You had to wait before they would bother to reveal such heavily guarded state secrets until the time was right, once the proper introductory rituals had been followed through.  And instead of footnotes specifying which issues a significant event took place, you had background montages of that event instead.

Then we got introduced to the more mainstream commercial stuff, and found out that in the holy Mecca of Japanese comics, they were just as guilty of overwrought and lousy writing.  If you read enough, you start to notice certain patterns in Manga that continuously pop up that are just as tiresome in American comics.  What once was considered quirky can quickly become tiresome if it isn't handled well.

Oftentimes to lengthen out the pages, you'll have people spouting spotable cliches around every corner, highlighted with dialogue quirks and verbal tics, the most memorable being ending presentations with "This - this is!..." before cutting away elsewhere.  Other examples have lengthy scenes padded out to increase the page length/ running time.  This is best implemented with characters who will routinely spout out long speeches, with side character audiences spouting their names in awe.
At least it's not as bad as other Mangas where rival Manga characters will repeat their opponents' name out of fear that they might forget them.  (Clamp's X/1999 is especially guilty of this)  Akira's Kaneda and Tetsuo has been relentlessly parodied over this very trait, despite there being like 10 seconds or so of them screaming at each other.  Throughout the movie's 2-hour running time, that's ALL anybody seems to remember.

However, the good thing about noticing cliches is that it gives ripe opportunity to improve and expand upon them.  Rather than just have characters repeat the talker's name, use it as a way to try to attract their attention from their grandstanding. 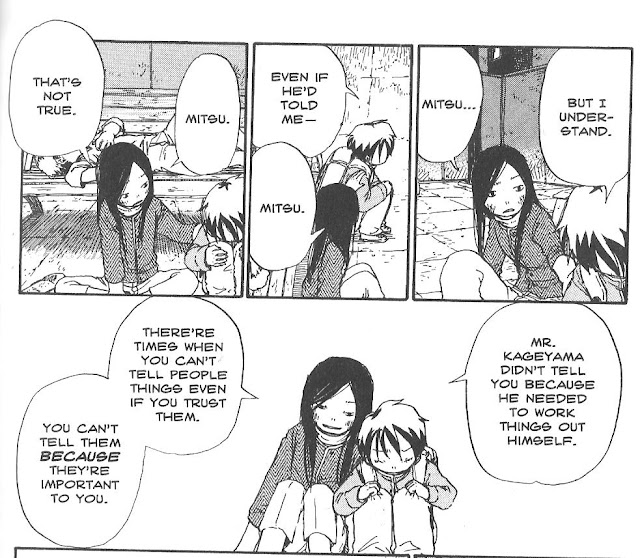 There are various schools of thought for this kind of expositional storytelling.  You can embrace the old common traits routinely seen in fiction and use that as a crutch to overlay your story through reliable comfortable routes.  Or you can opt for a more experimental trailblazing style of storytelling never seen before.  With such high risks in braving the unknown, it's not surprising that many people opt for the path more taken.

You can be overly awed by the high production values of a classic, and feel inferior at even ATTEMPTING to create anything of that level, not knowing all the sweat and tears, countless revisions and fine-tuning to make that classic a classic.  On the other end of the spectrum are stories that were cranked out of sheer inspiration or desperation, and throwing whatever sticks without regard of quality, and being surprised at the results.  Then there's the low low low end in the guilty pleasure realm where disposable pulp trash are trotted out, where works such as Manos: The Hand of Fate, Plan 9 from Outer Space and the legendary Harry Potter fanfic My Immortal, a work of staggering ineptitude(?) that's inspired re-enactments, analysis and re-readings for being So Bad It's Good.  What makes these works outstanding is that they fail in ways that were never considered before and broke rules we weren't aware even existed. 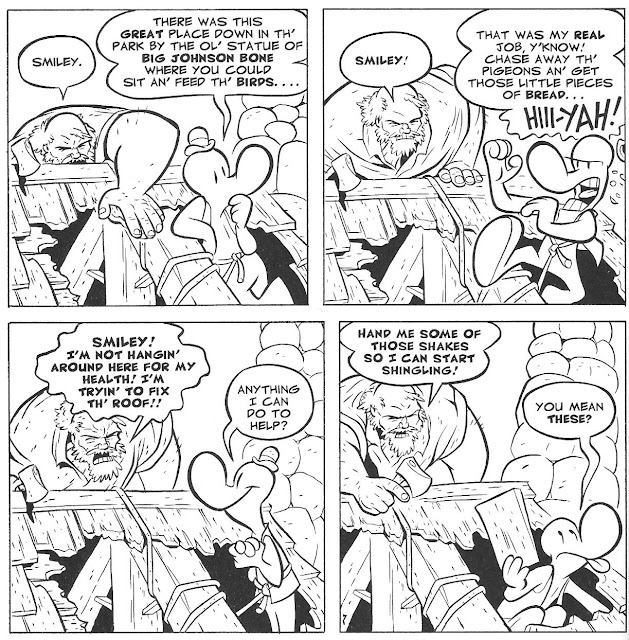 The ironic thing is, as much as I've been impressed by high-quality productions, I've been more inspired by crappily produced low-quality guilty pleasure forms of media.  I'll be idly passing the time, reading a book or random TV episode/movie and think to myself, "I could do better than that!"  And I wind up fantasizing imaginative sophisticated scenarios that far outstrip the events I'm currently seeing.  The hard part is putting all these improvised scenes into a coherent narrative that makes sense.

For all the derision fanfiction routinely gets, what's often overlooked is how much of today's storytelling is dependent from piggybacking on millennia of works inspired by retellings of other stories for "recent" audiences.  There's a long, longm LONG list of noteworthy titles all made possible via what would've been considered "fanfiction".  Even Cerebus which started out as a Conan parody was heavily influenced by Howard the Duck.  The two titles may have fallen out of favor due to uncomfortable association, but they were remarkably influential for their approach to counter-culture to this very day.

It's only by getting overly used to overused tropes that we can break down and subvert them to our advantage.  Lord Voldemort certainly wouldn't be considered as scary if he was constantly referred to as Ol' Whatsisname.  If you're aiming for Evil Overlord territory, you want to be remembered for your atrocities, not devalued away into redundancy.

Though lately, things have gotten a little better nowadays.  One surprising thing Manga does well is having a surplus of popular nameless characters.  Breakout Characters are nothing new, but those are usually the result of having a brief period of some random guy being the epitome of cool.  It's not unusual for random doodles or outlines to gain sudden popularity from virtue of their appearance or actions alone.  Popeye became the lynchpin attraction after his first arc, negating the first ten years of Thimble Theater.  The spotlight stealer, Elmo reached international stardom after years of being a typical background monster.  And those are just the ones who've gotten names.  There are all kinds of unsung nameless characters, ranging from the Golgo-13 Sniper in Gantz, to Tetsuo's Pompadour assistant in the 2nd half of Akira.  They seem to appear out of the aether, make a lasting impression and leave. 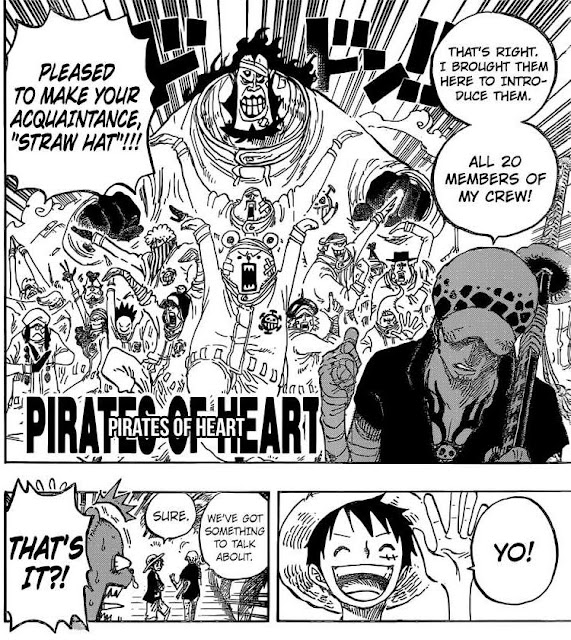