Just a little explanationary exposition first: while April First is generally known for spouting outrageous lies ranging from Spaghetti Trees to "The Red-Haired girl is waiting at the door to give you a big kiss!", in French-speaking countries, the holiday is used to prank unsuspecting people by placing a paper fish behind their back, and proclaiming "Poisson D'avril!" (April Fish)  It's equivalent to putting a sign saying "Kick me", only smellier. 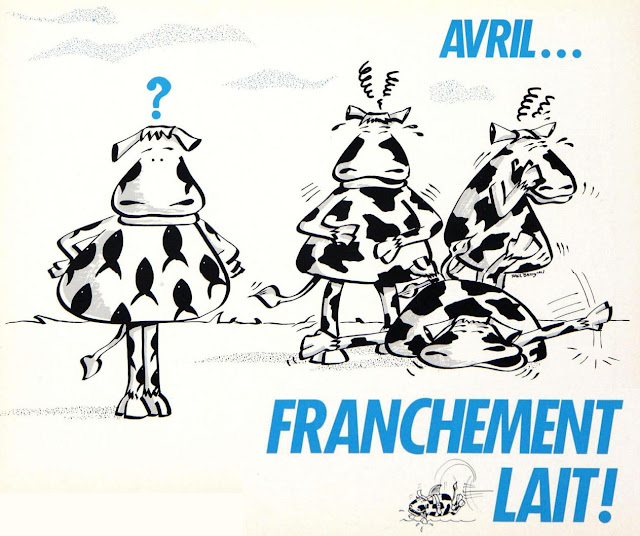 After that, the remaining April strips are an exercise in perplexity.
I think this is supposed to be a reference to cornfield mazes. 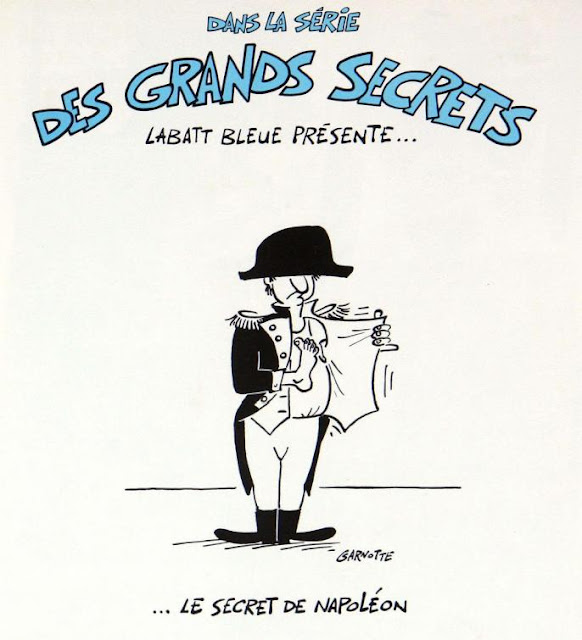