Smarter Than the Average Berra

The baseball world has lost a worldwide legend, Lawrence Peter Berra, better known to everybody as Yogi Berra.  He was named  Yogi after a childhood friend likened him to a Hindu Yogi in a mediative pose, and the nickname stuck.  Amusingly enough, his parents called him "Lawdie", due to their Italian pronunciation, so for his entire life, he was never actually called (or recognized) by his own name.

Around the same time, a certain rhyming cartoon Bear started gaining popularity, and Yogi Berra considered suing over the misuse of his name... until it was pointed out that Yogi wasn't his real name.

He was a prolific batter, as well as being surprisingly progressive in accepting Gays and Blacks in baseball, but his legacy will more likely be forever attributed to his memorable one-liners.  I'm not a major follower of sports, and even *I* know about Yogi's immortal quotes, because they were filled with humouristic philosophy.  What was great about them was that Yogi would spontaneously spout them off without much afterthought.  They're the kind of riddles appropriate to "The sound of one hand clapping", or "If a tree falls in the forest, and no one's around to hear it does it make a sound?"  Hmm.  A lot of these questions seem to rely on sound for some reason. 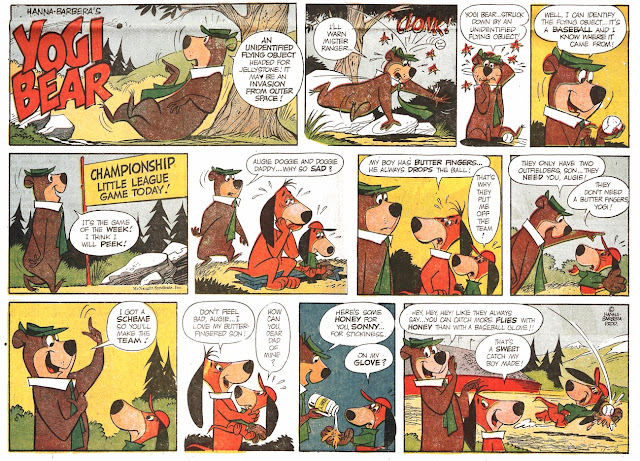 For that purpose, I thought that it would be equally appropriate if ZenPencils would've done a historical representation of Yogi Berra's life via a collection of his many infamous quotes throughout the ages.

I've grouped together his most famous quotes into something resembling a narrative.

You can observe a lot by just watching.
Baseball is 90 percent mental and the other half is physical.
In theory there is no difference between theory and practice. In practice there is. 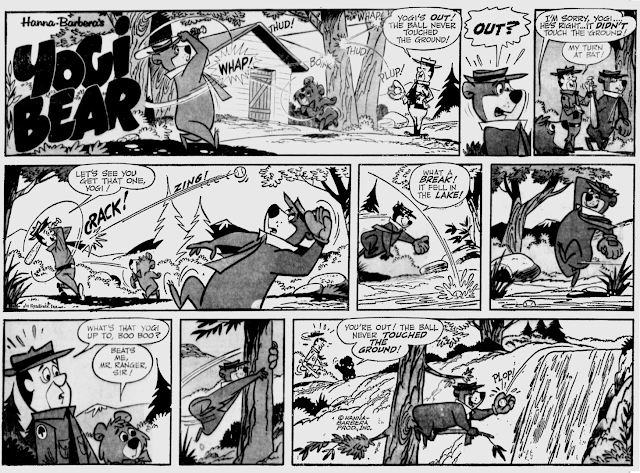 The other teams could make trouble for us if they win.
I always thought that record would stand until it was broken.
You wouldn't have won if we'd beaten you.
How can you think and hit at the same time?

Manager of the Yankees and New York Mets... until both teams lost in seven games, after which he was fired. In baseball, you don't know nothing.
The future ain't what it used to be.
Even Napoleon had his Watergate.
It ain’t the heat, it’s the humility.

On the declining rate of fans attending baseball stadiums:

A nickel ain't worth a dime anymore.
I don't blame the players today for the money. I blame the owners. They started it. They wanna give it to 'em? More power to 'em.
If people don't want to come out to the ball park, nobody's gonna stop 'em.
Nobody goes there anymore. It's too crowded.
If the world were perfect, it wouldn't be.
It's like deja-vu, all over again. 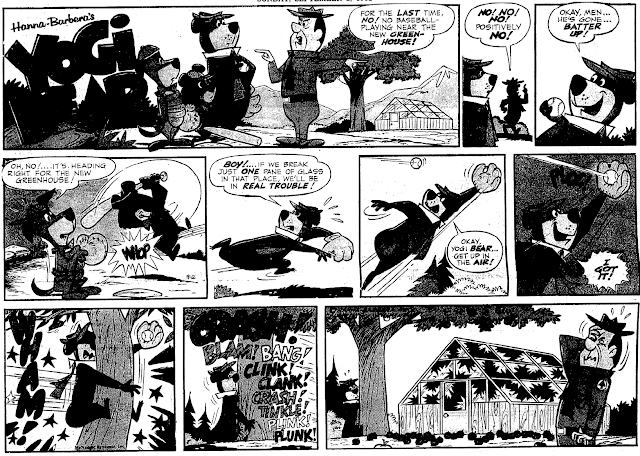 There are some people who, if they don't already know, you can't tell 'em.
It was impossible to get a conversation going, everybody was talking too much.
Half the lies they tell about me aren't true.
I never said most of the things I said.
I don't mean to be funny.
If you ask me anything I don't know, I'm not going to answer.
I wish I had an answer to that because I'm tired of answering that question.
A lot of guys go, 'Hey, Yog, say a Yogi-ism.' I tell 'em, 'I don't know any.' They want me to make one up. I don't make 'em up. I don't even know when I say it. They're the truth. And it is the truth. I don't know. 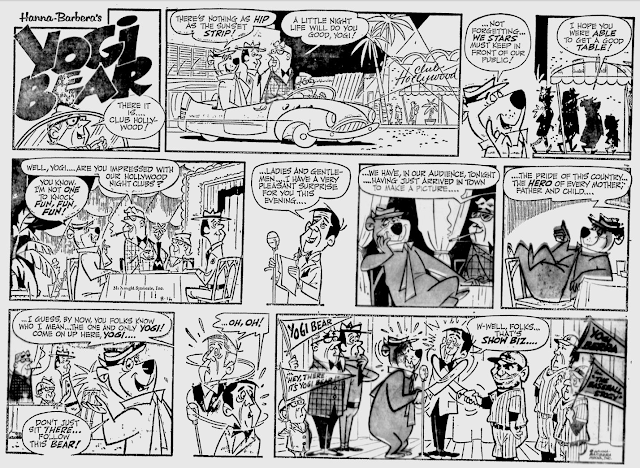 Always go to other people's funerals, otherwise they won't go to yours.
Posted by DeBT at 7:44 PM