I always face the upcoming end of the year with a sense of impending dread, since it not only means that time's gone by faster than I anticipated, it means that I have to start preparing the place for the annual New Year's gathering.  In addition to preparing food for the guests and rearranging the furniture to make room, there's one aspect of preparation I never quite look forward to - cleaning up. 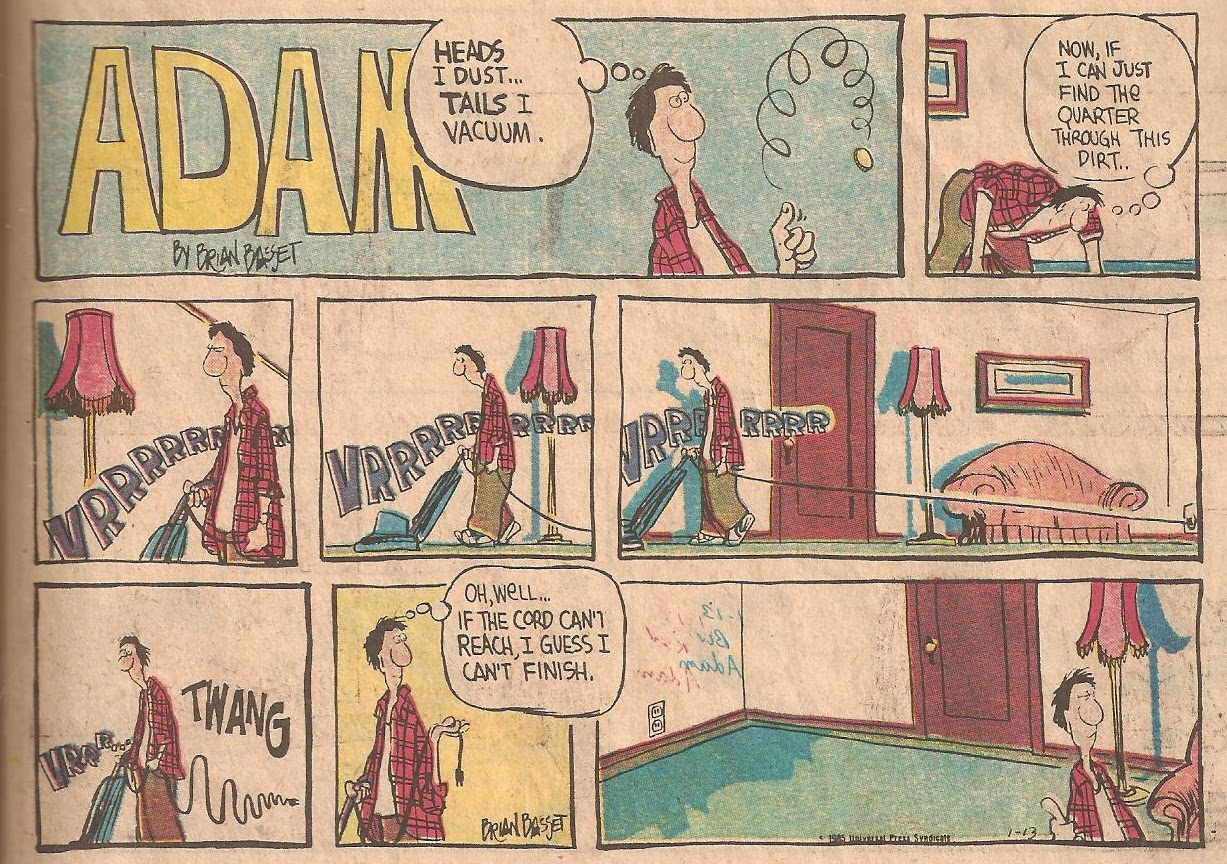 I'm the kind of person who is best motivated by total deadline pressure, and am content to leave stuff lying around where I know exactly where everything is.  Any disruption to this chaotic natural order is an assault on my memory banks.  If it weren't for this annual ritual, I'd never bother cleaning up in the first place.  I also prefer to clean up when there's ample evidence of doing so.  Cleaning is much more motivating when you can clear away entire carpets of dust away, compared to compulsively brushing every day, and never seeing the difference. 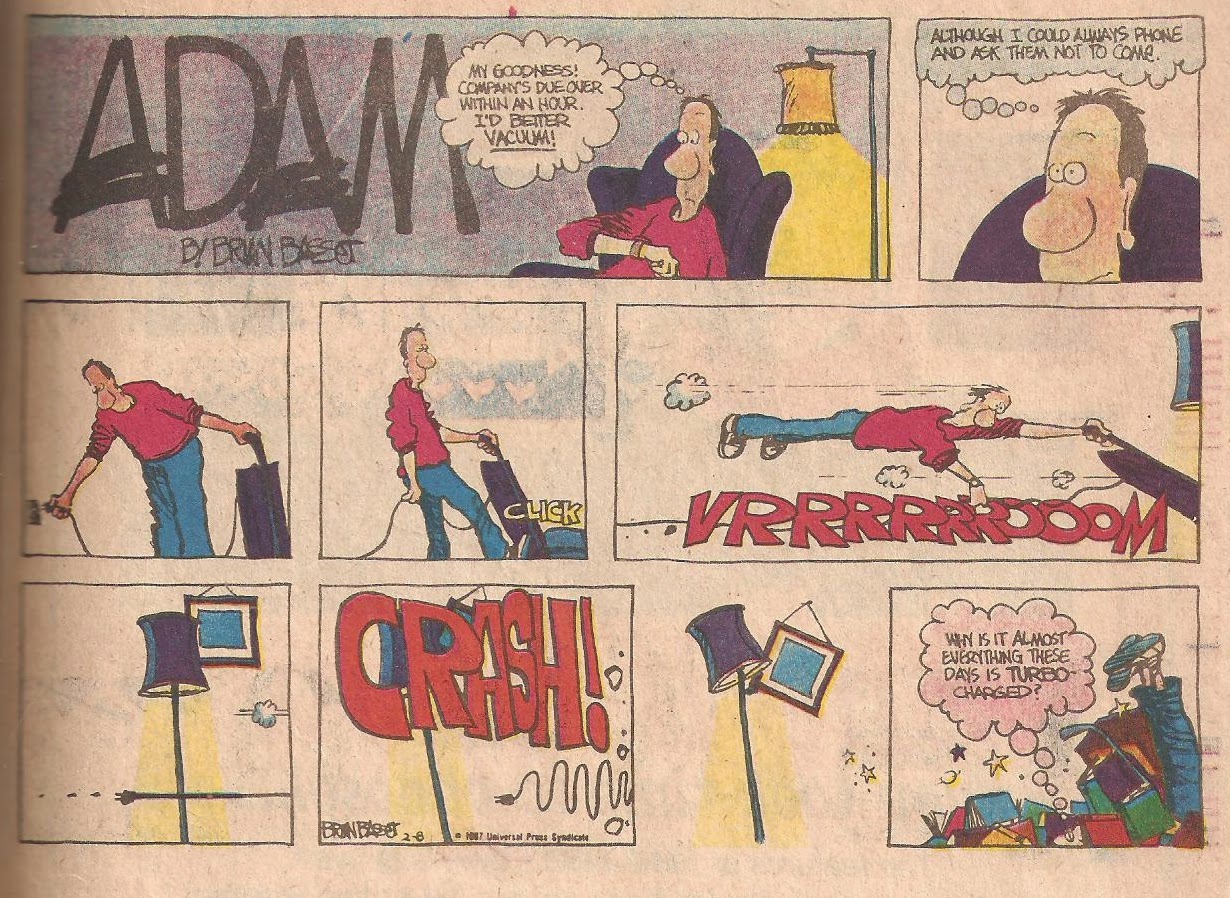 Despite being somewhat lax in these chores, I'm not exactly someone who takes cleaning criticism lightly. When it was pointed out that I was just doing token cleaning off surface areas (which everybody sees) instead of going for the hidden underlying belly of surfaces (which everybody ignores), I got all agitated, and started doing a more exaggerated thorough job by going up the walls of furniture, sucking up every square inch available.  Shortly into my misguided zeal, I quickly noticed something missing - the knob off the halogen light switch. 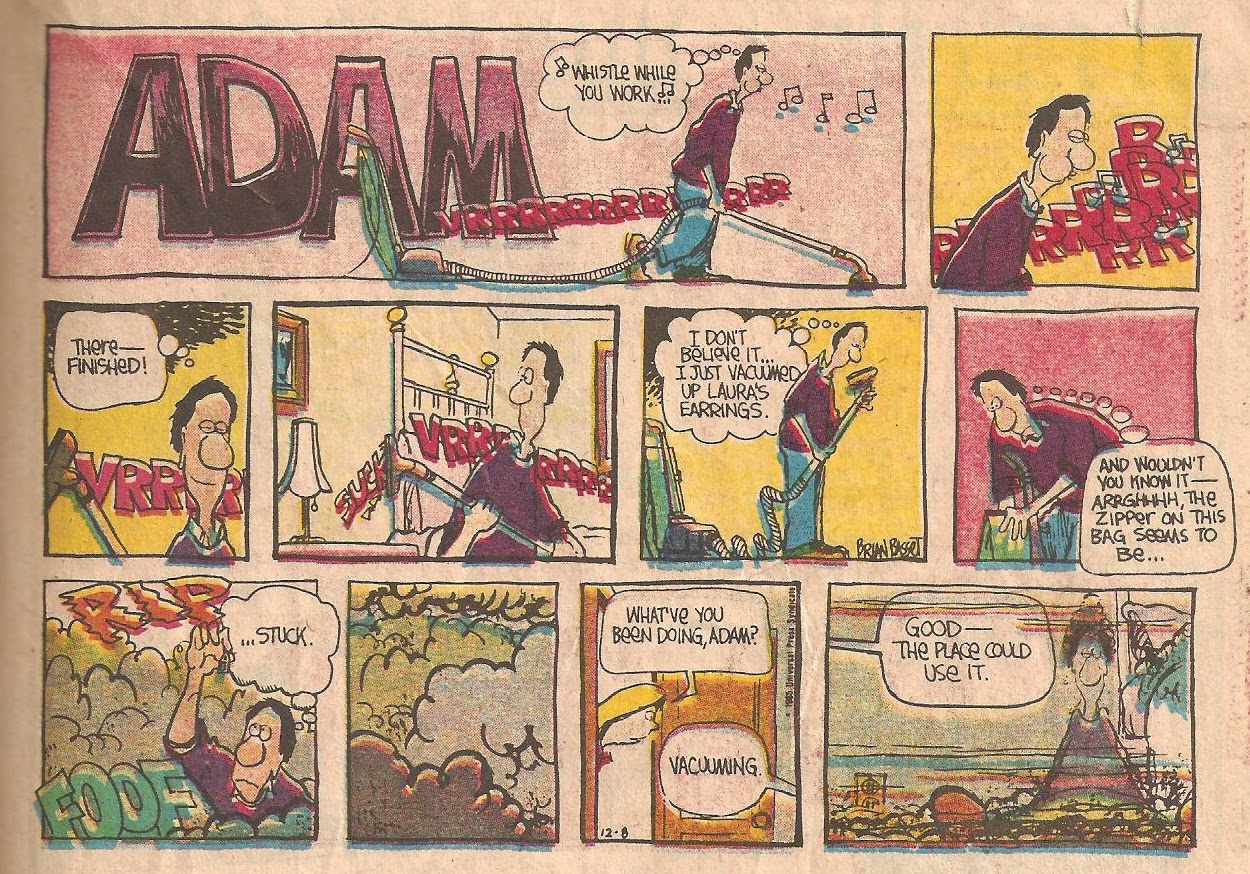 I was later told that the lamp pole wasn't a surface normally vacuumed off.  I countered saying I was trying to be thorough.  In any case, while the switch was being fished out of the vacuum bag, I was given permission to take care of some personal time-sensitive material, which was why I was so harried.  When I had started this vacuuming business, my mother left, expecting the job to be done when she came back.  About an hour later, my business was concluded, the lightswitch handle was put back in its proper place, and I could continue with the delayed task.  At that very moment, guess who came through the door?  By all accounts, it looked like I'd been obsessively sucking up dirt from the same corner I was in upon her departure.  In her own words, it was as if she`d never left. 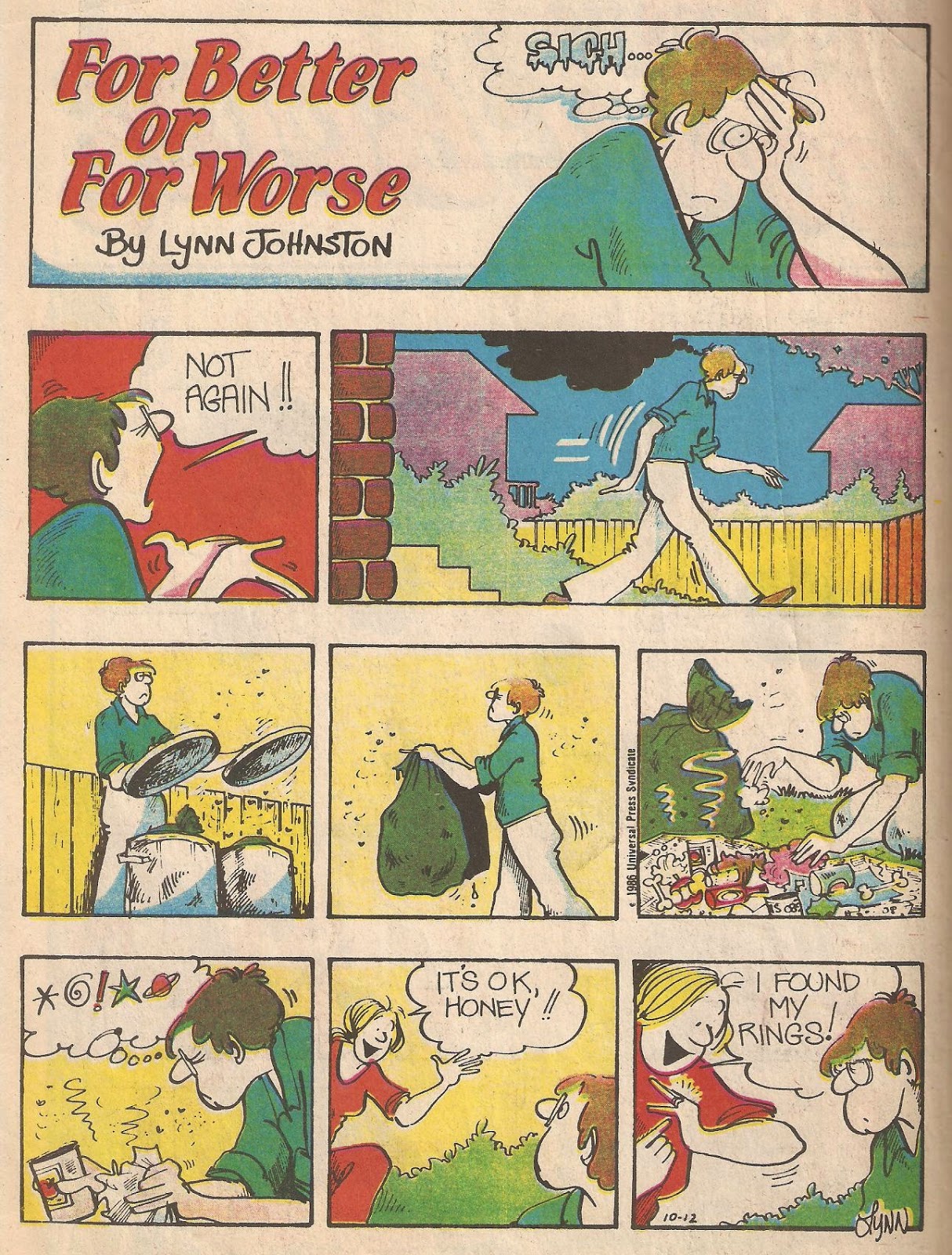