October is All Kinds of Weird

Normally, I've refrained from commenting on my calendar images, which's saved on some valuable typing time and trying too hard to think of something clever to say every time, but for this month, I'll make an exception.

Murphy's Law is generally the de facto faction when it comes to the the X-factor and Chaos Theory.  So it's somewhat inevitable that even the very prospect of everything going wrong can be bound to go wrong itself.  Check October 8th for a more concise summary. Oct. 12, Columbus Day - Young's Law: All great discoveries are made by mistake.

Oct. 16, Marie Antoinette Guillotined 1793 - Evan's Law: If you can keep your head when all about you are losing theirs, you just don't understand the problem.

Oct. 20 - Milstead's Driving Principle: When you need to stop at a light to put on makeup, every light will be green.

The Teddy Bears generally occupy a world made up of anthropomorphic creatures.  So it's somewhat disconcerting to see these very same cartoony animals in front of a frame with photorealistic versions of the cast of a classic movie.  Particularly since it would make more thematic sense back in February. 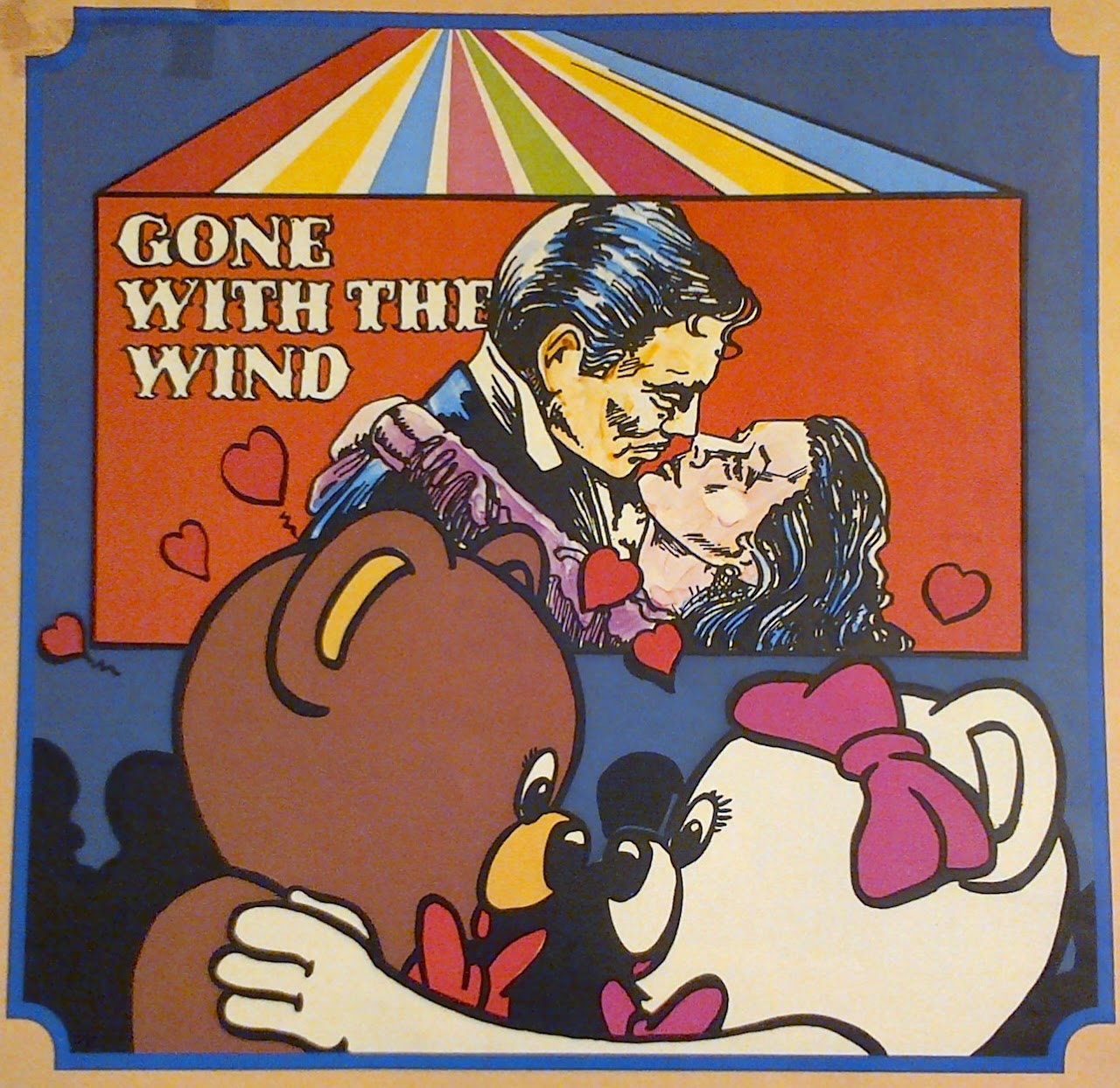 Oct. 24, United Nations Day - Katz's Law: Men and nations will act rationally when all other possibilities have been exhausted. 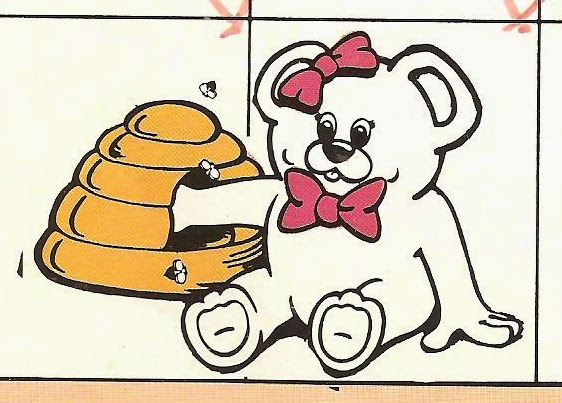 Oct. 31, Halloween - Ely's Law: Wear the right costume and the part plays itself.
Posted by DeBT at 7:17 PM