For a site titled Sunday Comics Debt, I seem to be updating mainly on Sundays lately.  This wasn't supposed to happen, as my intent was to update at least two or three times a week.  This could easily be blamed on the sudden onset of Seasonal Affective Disorder. 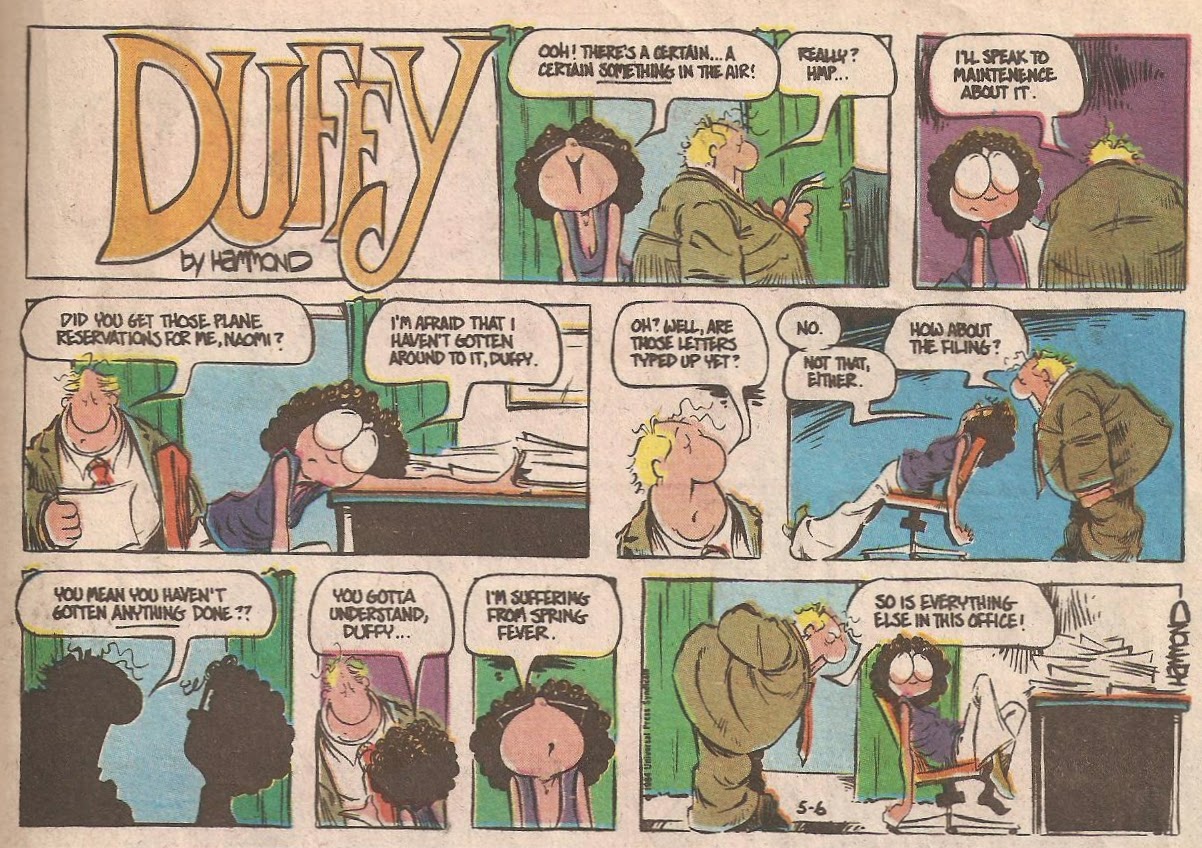 The more likely culprit is that the fault of the lack of updates is none other than mine.  I've been finding it difficult to keep my mind properly focused on a topic, since I seem to have come down with a kind of writer's block.  I've been having trouble concentrating without being distracted every fifteen minutes on something else of interest, which is a major contributing factor.  When too many distractions pile up, I become easily discouraged, and don't bother to get back to my writing, focusing on something else entirely.  Normally, I would wait until no one's around, so I could immerse myself in sensory deprivation, but since I can no longer afford to stay up all night, that's no longer an option.  (Which is a shame, since I'm a night owl, and being forced to follow the same ritual as the rest of the waking world puts a strain on my productivity)

Then there's the pressure of after having spent so much time not actually doing any writing that I feel compelled to create something worth reading, only to try and become unable to come up with the words that once seemed so easy not long ago.  Turns out that like muscles on the body, your fingers can forget how to type if you haven't indulged in the practice as often as you used to.  It's especially disconcerting when I look back on my old posts, and marvel at how much content I was able to put out that I can't seem to replicate today, and feel further discouraged. 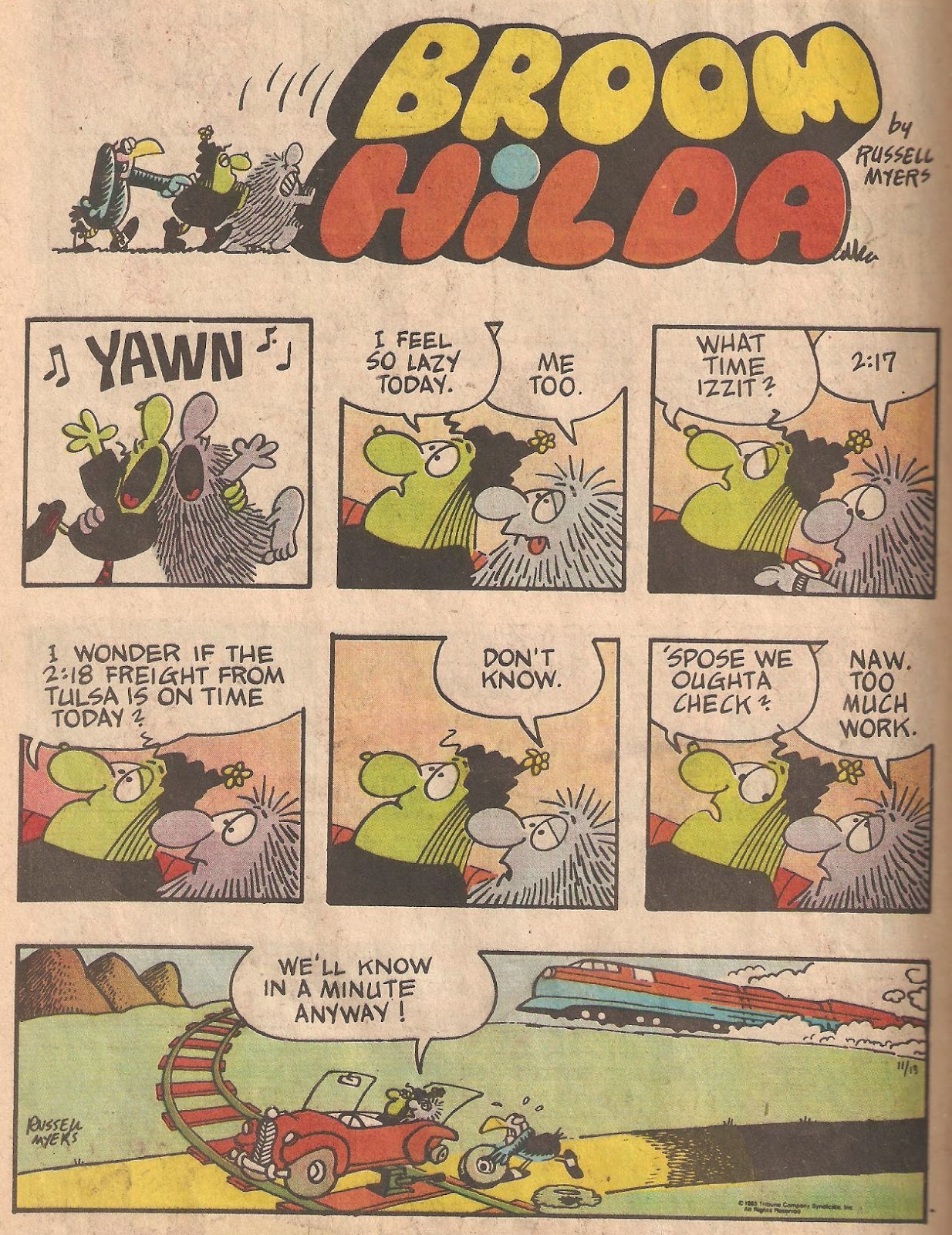 I seem to be veering into the murky realm of Blogging about Blogging is a Sin, so I'll make this brief.

For a long time, I was having trouble finding inspiration for the kind of topic that I would gravitate towards that would make me write up a storm.  Then a few days ago, I had several subjects pop up that spurred a rush of connecting ideas together, until I did a little more research, and found out that there was a conflicting notion with one of my motivational mental links, which meant that it would require either further in-depth digging, or cut it out entirely, which put a damper on my enjoyment somewhat.  Further complicating matters was a necessary scan in a book I lent to my sister, who I'm hoping to get back from tomorrow. 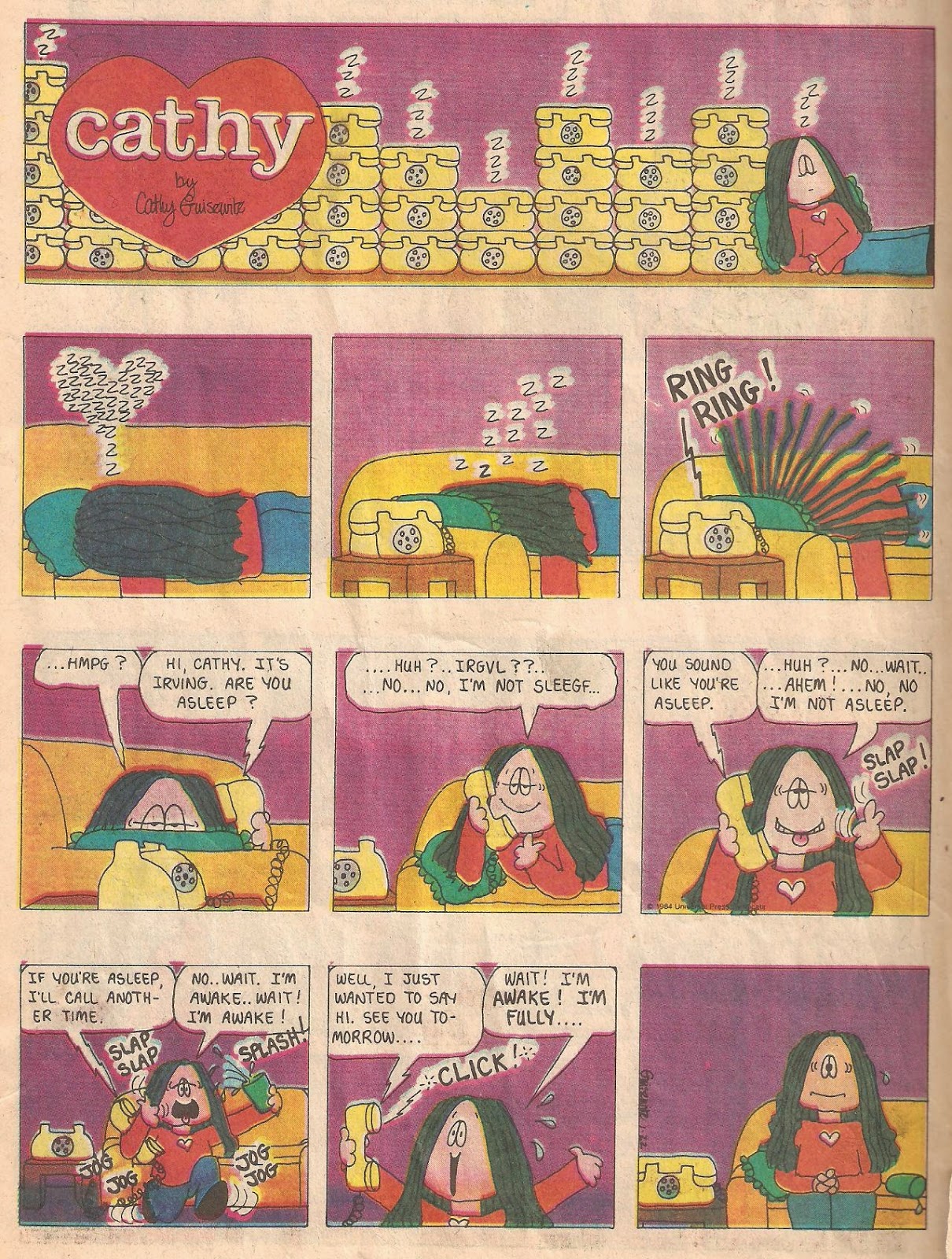 Hopefully, I'll be able to create something of worthy content in the remainder of the week that'll be actually worth reading.  If not... well, you know which day of the week we'll be getting back on schedule.
Posted by DeBT at 8:25 PM