Kitties, Teddies and Murphys in January

Its the start of a new year, and it also means that its time for a new run of monthly pictures of various calendars.  However, not all of my calendar purchases were based on newspaper comics, since the purchase of these were completely dependent on whether any funny calendars were still available or not.  Having exhausted my regular supply, it's time to branch out onto some of the odder agendas in my collection. 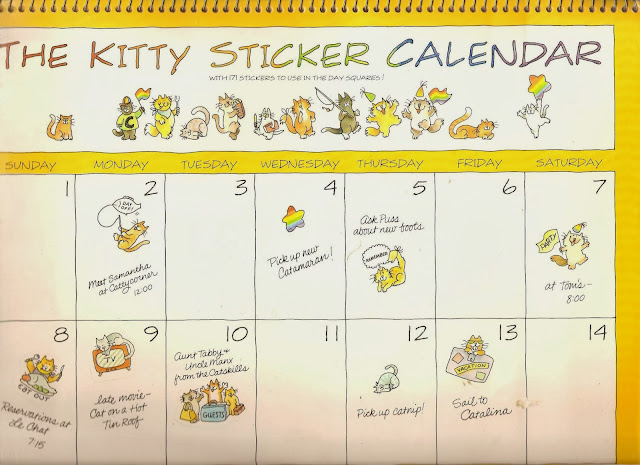 One popular theme is to have Calendars with sticker reminders.  Of the two I have, one had kitties designed by Paula Hayek, the other one being Peanuts.  Since the only comic-related part of the latter was in the form of stickers, I'll only be showing the banner months of the former.

Next are some promotional art of a Teddy Bears franchise, part of a stamp package drawn by Gerard Blommaert.  At least, that's what I assume, since I saw the very same characters in a Pharmacy checkout counter.  I haven't been able to find out anything else about them. 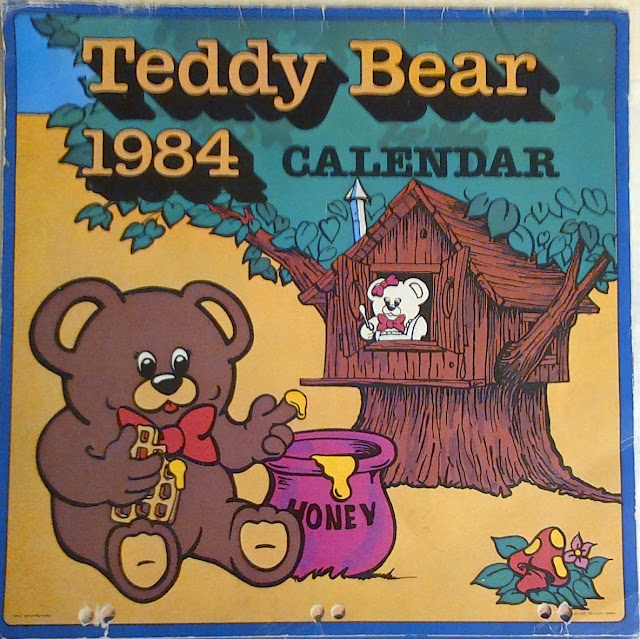 However, I've saved the best for last - a year's worth of Murphy's Law by Arthur Bloch, illustrated by Pat Welch (special contributions by Bob Lovka)  All names are from the back, which also includes miniature previews of the months ahead.  No such luck here - you're going to have to wait your turn. 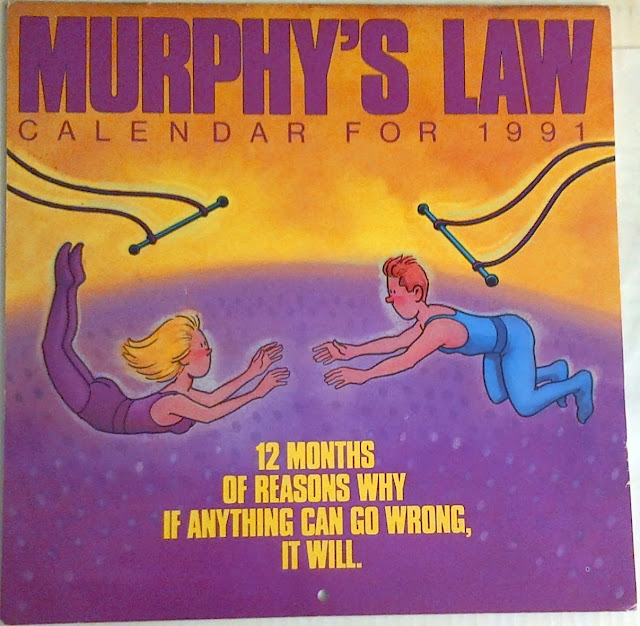 One of the bonus of the Murphy's Law Calendar was that there were extra laws in some of the dates as well.  To save on extra scanning, I'll be sharing these in conjunction with the various specific dates they appeared.

With that out of the way, let's get started... 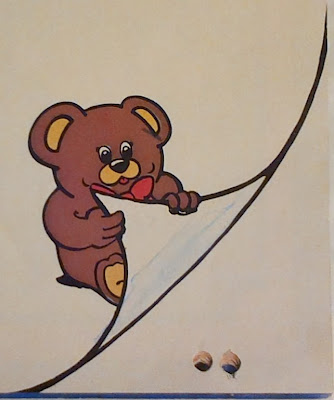 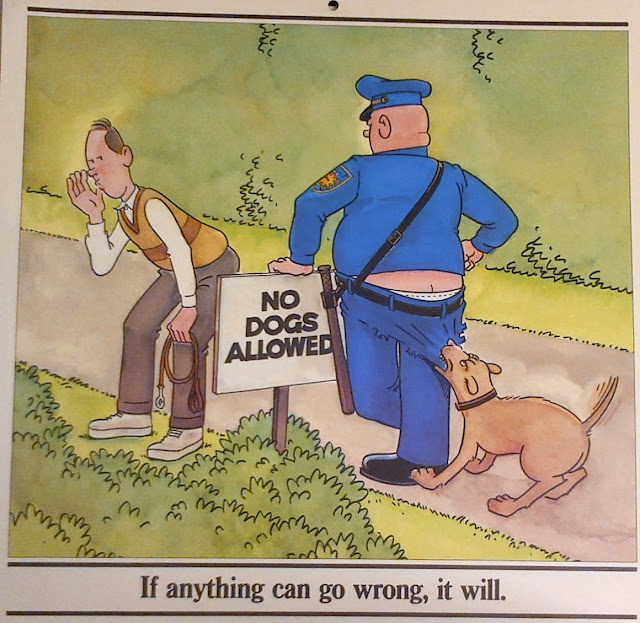 Jan 10 - Kohn's Corollary to Murphy's Law: Two wrongs are only the beginning. 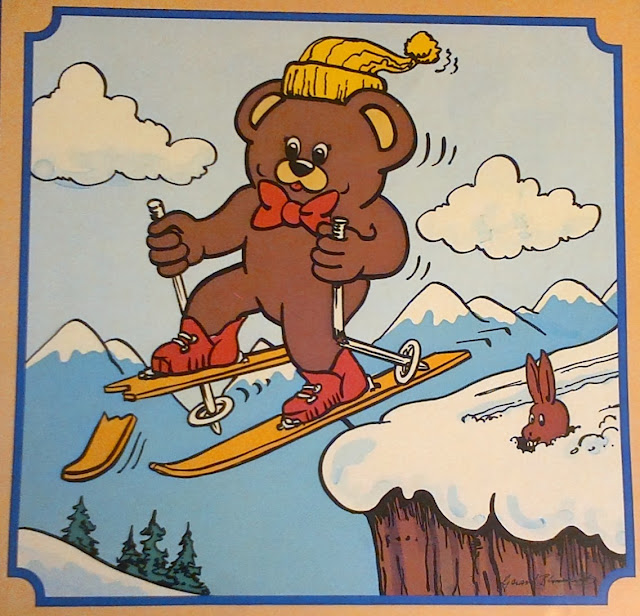 Jan 16 - Civil Service Commission Estab. 1883
Post's Managerial Observation: The inefficiency and stupidity of the staff corresponds to that of the management.

Jan 21 - Martin Luther King Jr.'s Birthday Observed.
Berra's Second Law: Anyone who is popular is bound to be disliked. 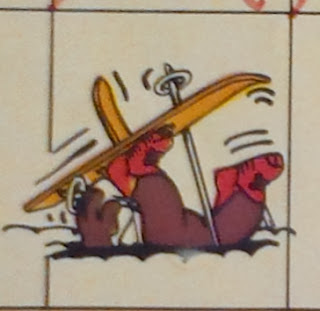