When I was studying Library Science, I was taking supplementary courses to even out my schedule and gain credits to fill out my required dossier.  At first, I tried to adhere to the normal schedule of 8 courses a week, but the overall routine proved to be too nerve-wracking to me, so it was suggested that I take a reduced workload by only taking half the required classes during a semester and concentrating on the tougher classes later.  As a result, a typical 3-year program took me almost twice as long to complete.  But I managed to earn my diploma in that field despite the hurdles in my way.  So what if I had to take the longer route to reach my goal?  The fact is, I made it, which, as has been pointed out, is more than other people in my position have accomplished.  (Even so, I don't see what's so great about doing what anybody else could've done)

In between these library classes, there were optional classes that I found more interesting than my regular field, such as creative writing, English... pretty much anything that required me to use my imagination.  One of these was for a study in Media science and the other was an animation course.  As tribute to my last year there, I had the video capture the inside and outside trappings of the College.  It's recommended that you watch the Youtube videos first so you'll have some idea of what I'm talking about below.  I've left out potential spoilers just in case.

Admission of Guilt was largely inspired by an encounter I had with a beggar in the subway.  This guy somehow zoomed in on me and hit me up for change.  Feeling somewhat annoyed by his behavior, I gave him a nickle in the hope that he'd back off.  He didn't.  He seemed practically insulted by the meagre amount I'd so generously given him.  I backed off, trying to avoid his death glare, and got on the metro that'd just come up.  But my reprieve was short-lived - for some reason, he decided to follow me to the next station.  Thus, this video was what I would've liked to do if the conditions were convenient and I was brave enough to attempt such a thing to his face.

The intelligible rant my character displays near the end is emblematic of how I perceive people talking when I can't understand a word they're saying.  I can capture the glimpses of the occasional word and gesture here and there, but the overall message is lost in a sea of the universal language that is gibberish.

For years, I sporadically displayed this short video to friends and acquaintances who'd expressed interest in my little project, and showed it to them, though I could never bring myself to watch my feature presentation multiple times.  I just quietly left the room being careful not to stare at my guest and waited for the laughter to end.  The short wait time of under five minutes made this interminable period more bearable.  So when an opportunity came to show my little video to a wider audience, I grudgingly rose up to the task of converting it to a computer file.  I originally had the option to have my video as a Realplayer copy, but declined, feeling confident that VHS tapes would last into the next decade.  I'm a creative visionary for fictional works, but a hopeless cause for predicting my future.

The presentation was for a group gathering of a joint operation dealing with Deaf and Blind clients, and their creative output.  Originally, I wasn't going to attend, since their program was going to include poetry and artwork, but when their options expanded to include videos, I reconsidered and decided to make the most of this and use this opportunity to present my College finale to a wider audience.

For this gathering, it was a requirement that we to write a short biographical description of ourselves next to our displays.  Other people wrote about where they came from, what they did growing up and where they went to school.  However, since I had no idea of how to write up an account of my life, and didn't see my deafness or Aspergers as relevant to my output, I just wrote any old thing that came to mind that would fill in the blanks:


Daniel Basch Tetreault created these shorts while in the Creative Media and Animation classes.
A longtime pervoyeur and observer of humour, he enjoys creating stories that can be enjoyed by all ages and wants to create stories that will stand the test of time.
Once an idea enters his head, he can't relax until it's put down, no matter how difficult it is to convey.
His philosophy is: All things are possible, and all things are impossible.
Why be satisfied with aiming for the moon when you can knock that baseball clear out the known confines of the galaxy and beyond?

It's a shame his artistic skills don't quite match his creative drive.

However, before the audience would get a chance to see these exhibits on display, there was a presentation on helping older people dealing with their hearing loss (which I'd helped out with), and I felt uncomfortable sitting there watching the speaker go through the same material that I'd helped set up.  The thing is, even though I'm deaf, I've never really warmed up to the Deaf culture.  Technical details and technologies as well as personal stories about deafness bore me to tears.  I can't go through a deaf seminar without yawning.  But that wasn't what spurred me to leave the auditorium.  There was an interpreter present, but her speech manner was amateurish, and there wasn't time to point out her faults.  But that didn't discourage me that much either.  The clincher was a display board that showed what the speaker was saying.  If you've ever seen close captioning for the news, you'll know that there will be the occasional lull before a ream of text will suddenly scroll down with the occasional mispronunciation.  What bothered me was all the spelling mistakes that kept popping up, underlined in red, and at an agonizingly slow pace.  My stomach kept churning at not being able to correct these glaring inconsistencies, and I walked out. 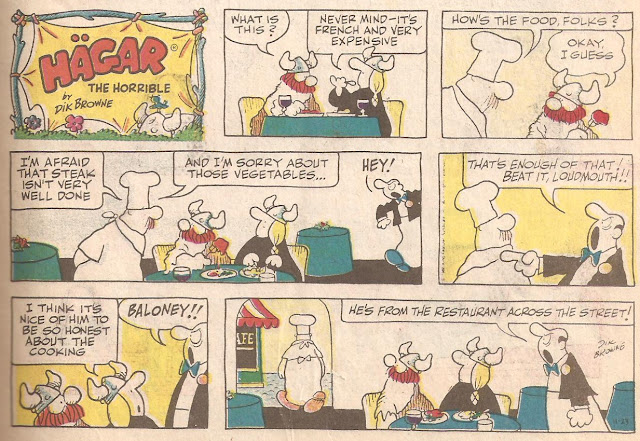 Once free in the confines of outside and in range of elbow room, I looked in vain for a comfortable spot for me to read until my turn came up.  After wandering the hallways for several minutes looking for a particular spot that met my fussy needs, I eventually found a secluded spot and started relieving my built-up tension by reading the latest Jim Butcher's Dresden Files novels, Cold Days.  By the time I felt relieved, my window of opportunity to be present and show off my videos had already passed, and the majority of the audience had left.  (Nobody could find me and tell me it was my turn)  For some reason, the DVD I copied the videos on didn't work automatically, and had to be played manually.  As a result, only a handful of people saw the fruits of my labours.  To make up for this glaring oversight, I figured it was high time I share my results with the audience who'd missed my presence the first time around.

But I'm notoriously shy when it comes to sharing personal projects.  I've always been my own worst critic when it comes to showing my stuff.  In fact, I spent the past month pretty much agonizing over whether to share these works on my blog.  I don't like to see my face, since I don't care much for keeping up appearances, and hate how I look.   When I see photos of me, I look the other way.  Showing these videos would be extremely risky, since it would mean showing my face over the internet. 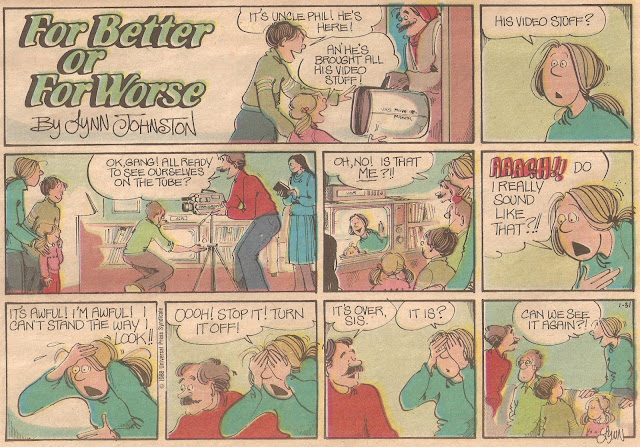 Though I probably shouldn't have been too worried.  When I shared this among my Facebook friends, I got fifteen hits, and two of those were mine.  It's somewhat infuriating straddling the thin line between wanting people to pay attention to you, and staying out of the spotlight.  The reason I've stayed far from prying eyes is mostly related to the annoying flashing lights from cameras that are always present at public gatherings.  The era of unobtrusive cell phone cameras can't come fast enough for me.

Here's my notes for the animated segments:

Ball is my attempt at animating my avatar sneezing.  I have to apologize for the low resolution.  It must've been even more difficult for my audience to see what was happening.  Furthermore, I foolishly threw away my cell originals since they were taking up too much room, so I can't redo them in heavy ink.
Sword Fight was inspired by the climatic fight between Ogami Itto and Retsudo Yagyu from the 23rd volume of Lone Wolf & Cub.  The fight starts as soon as the leaf hits the ground, leaving only the remains of cloths fluttering on sheathed swords.
Fertilization has an intentional double entendre to it.  The Snake also has what's coined as Orphan Annie eyes, due to my difficulty in drawing pupils.  (I can't stand it when my creations are staring at me)
Bouncing Square has the pieces' edges worn down for the finale.
Backstage was our class' attempt at making a character walk.  To get around my handicap of not drawing eyes, I had the guy's trademark cap obscuring the upper half of his face.
Just Wild Beat Communication for its abstract expressionism took the title inspiration from the title of Gundam Wing's opening.  I tried to reference my Anime interests as subtly as possible in the hope that I would be called out on them.  I never was.
A line in the Sand was used with sand on a light screen, tapering off with a picture in the background.

For the last one, we were given the choice to animate anything we liked to the tune of a song.  Not being familiar with the popular tunes of the day, I went to the old standby of children's nursery rhymes.  I almost went with Bed Song from the same page, but chose the other since it was easier to animate.  Here's the lyrics to the claymation version of Alligator Pie's Rattlesnake Skipping Song.  You have to time it really slowly: