December: a Time to Reflect 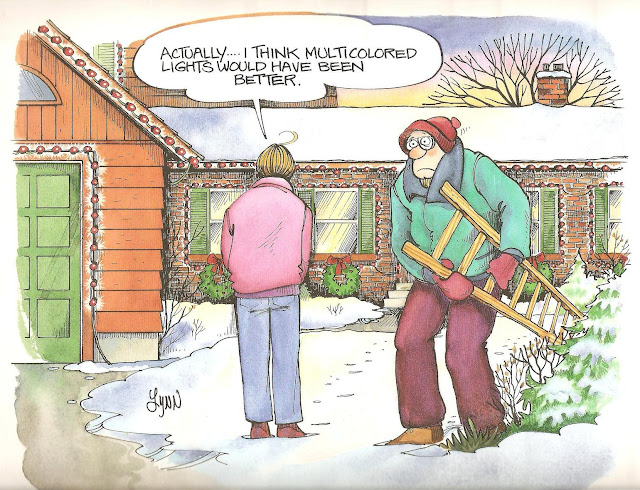 You may not believe it, but I almost forgot that December started today, which is why this entry is a little later than usual.  That, and I've been preoccupied with some silly personal interests of mine.  Compared to the other months, the comics of the last month of the year tend to be more thoughtful and insightful than chuckle-worthy. 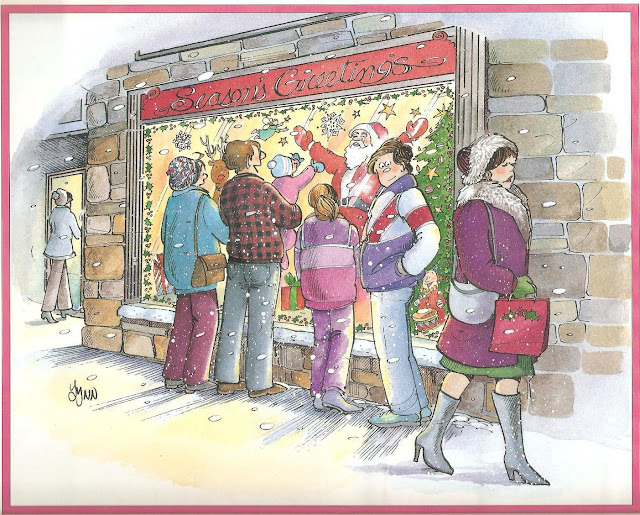 This is also the last time that we get to see Michael with his newfound Uncle Phil mustache.  Enjoy it while it last, because that last act of rebellion only lasts for so long before he moves back in with his parents.  (Literally and figuratively) 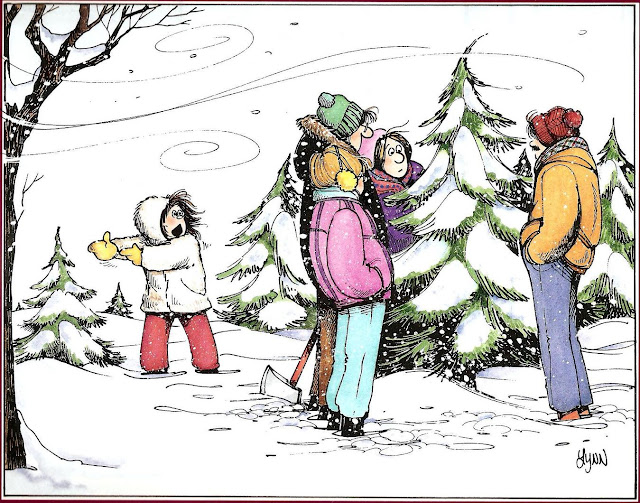 Of the few comics that actually do have a punchline attached, this one in particular reflects my attitude towards one of the most loathed lessons I've had repeatedly hammered in my head: 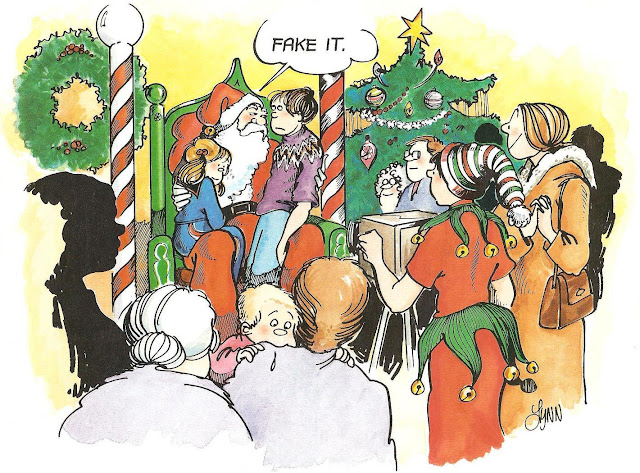 My general consensus is that being less than honest and forthright about how I really feel is an affront to everything I stand for.  Personal recriminations and simmering thoughts have to be abandoned in favor of civility.  I'm sure that there are plenty of other people out there who hate having to pretend they like celebrating national holidays when they really feel otherwise, because to express dissent would be seen as anti-social, and we can't have that. 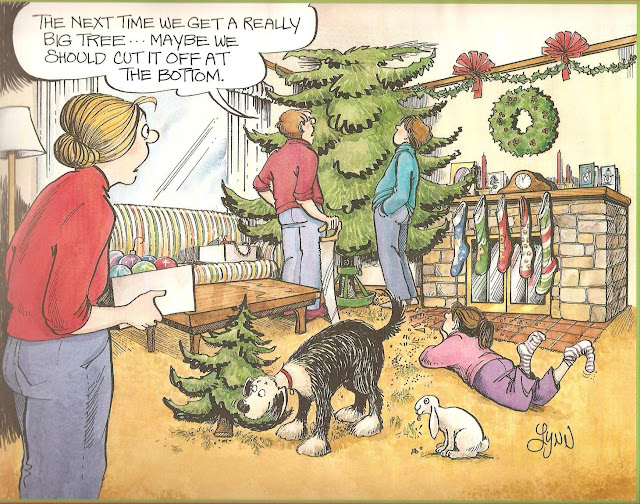 While not taken from a specific comic, this is clearly used as a short joke in the FBOFW animated cartoon A Christmas Angel, which was the beginning of the decline of quality of the comic.  The animated specials were never as good as the comics themselves, but they were still better than the largely forgettable animated series that came later, with its awkward stories and off-model character designs.  I've never actually seen any of these, but from what I've heard, I'm not missing much.

While this may be the last of my For Better or for Worse calendars, this isn't the end of my cartoon calendars.  Starting next year, we'll be seeing some interior pages of another popular comic.  Here's a preview of things to come, assuming we're all still here after the end of the Mayan calendar. 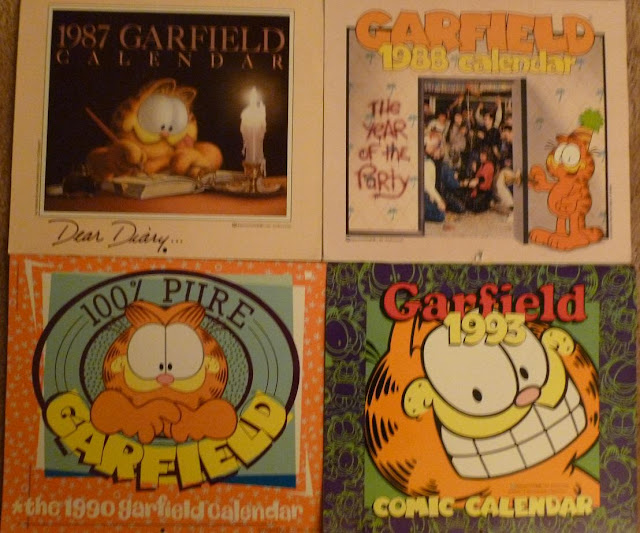