Recently, there's been an outcry against girls who pucker up their lips in various photos in the mistaken impression that it makes them look more attractive.


It's been pointed out that these pouty expressions are simply exaggerated versions of pin-up girls making kissy faces at the camera.  A side-by-side comparison shows that the original models who were simply exaggerated in order to appeal to their demographic audience.  No guesses for who that was.

However, despite some people's distaste for making women appealable for the unfairer sex,
there are three cartoonists who've been able to successfully implement this style into their artwork using men instead of ladies with Duck Lips. 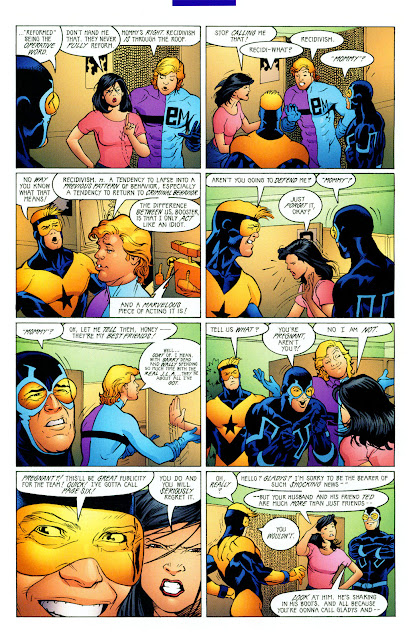 For any fan of humourous S-hero comics that relied more on character interactions rather than cosmetic high-stakes fights, Kevin Maguire's extreme facial expressions were hard to beat.  Even he gives equal billing to both sexes doesn't take away the power of his visuals. 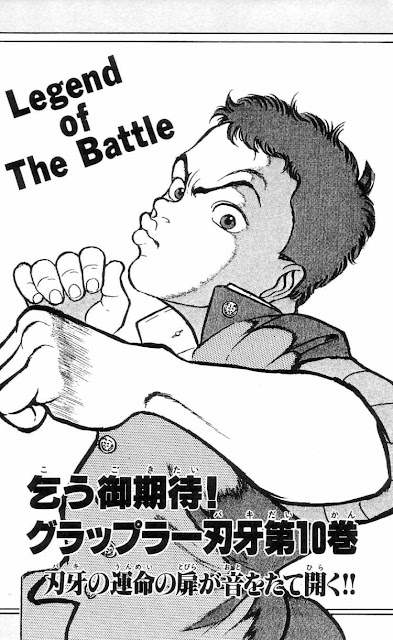 When the male fighters are not opening their mouths in shock at their opponent's resistance or ferocity, they're pursing their lips in an almost insulting manner to throw them off.  Considering the high amount of male machismo, you've got a recipe for potential homorotic slash between any fighting partners, which could be part of the series's appeal.


Yes, I know the above image isn't exactly from one of his comics and more from an animated cartoon, but it was the first thing I thought of when I first heard of the term.  The whole point of this silly post was to lead up to this obvious punchline.  There are times when my mind goes into realms that other people would rather not venture to, and I don't bother listening and plough on ahead so I can share the pain with the rest of the world.
Whether pursing their lips is something that men want to engage themselves into is still undetermined, since they hate being excluded from anything that women are privy to, save for menstruation and giving birth. 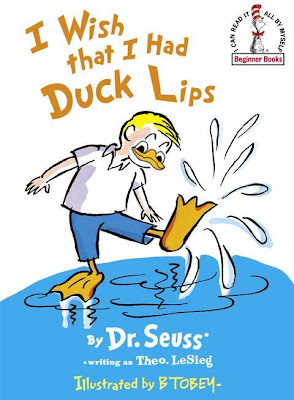