In the world of Manga, the diversity of genre is wide enough that there can be a subject about anything, no matter how obscure. As long as there are people interested in a certain hobby, there’s bound to be a devoted audience who’ll follow the adventures of Mr. Bland, as long as he’s doing what he loves. This also extends to Sports Manga which can also be about anything, and I mean anything.
The most well-known popular sport that’s constantly portrayed are Baseball Manga. I don’t know the exact figure outside of the most popular titles, but I’d estimate that there’s at least one Baseball Manga for every American S-hero comic. That’s a lot of comics. This can be further divided into subcategories, not limited to the players themselves, but for coaches, retirees, teachers, students, vendors, cheerleaders, sponsors, stylists, commentors and anybody having a passing influence on the sport.

However, there’s a certain authority figure that I’ve never seen a story about, even though they’re pretty much implemental in pretty much any sport. I’m talking about that role of referee. 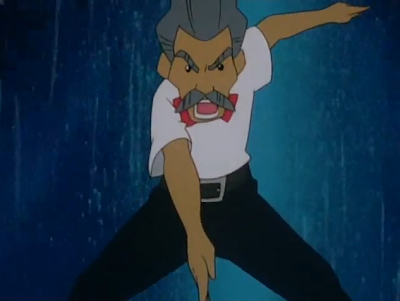 Being a referee means that you have to remain impartial to the audience’s opinions, and keep your personal preferences in check to make sure that both sides abide by the rules. Not to mention being in shape enough to keep up with the contestants. Chances are that pretty much everybody will grow to loath any decisions you make, especially if they’re enforced. It’s not unusual for umpires to receive death threats while on the job. This raises up all kinds of untapped potential stories. How do they feel about ruling against a team they appreciate? Is their home life just as unrestful? Do they suffer from the agony of regretting their decisions? How do they cope against popular players who verbally assault them? What are the lives of corrupt officials who accept kickbacks like? 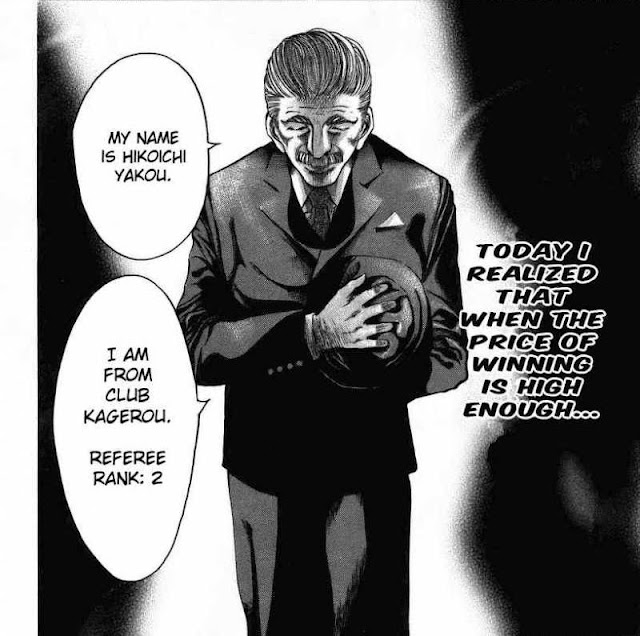 The only time referees seem to get any appreciation is when they admit that they were wrong. (As opposed to all the other times when they were right) There’s a certain sort of satisfaction in convincing insufferable know-it-alls to revise the truth of their convictions. Though that might not always be their fault. For years, umpires were argued against upon the claim that they must’ve been blind to miss such a perfectly good catch or run. Turns out all that protective padding can interfere with their vision, making their judgements less than accurate, unless they’re actually out there in the field, and not watching the action from behind. 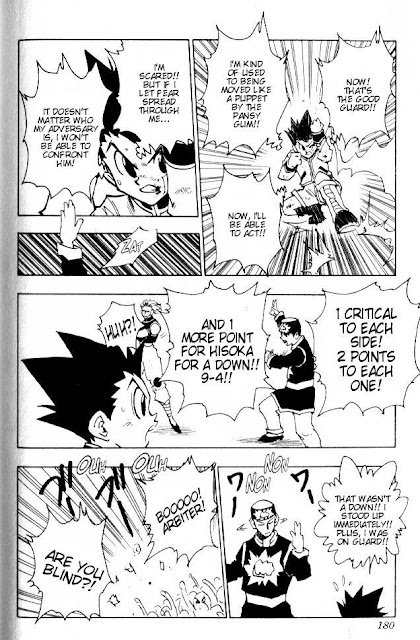 The closest we’ve ever actually come to having a referee for a protagonist was in Yakitate! Japan where Pierrot, the Mary Sue judge started stealing the show from the protagonists. There was almost nothing he couldn’t do, and his one weakness was “fixed” in the Anime to save screen time. In the end, he became Royalty, and was beloved by all. Under normal conditions, anybody who followed such an outrageous rise in popularity would be loathed by the fanbase, but Yakitate was already an over-the-top Manga, so his presence didn’t seem that unusual when he was first introduced. The fact that the Manga started going downhill when he no longer showed up speaks volumes. 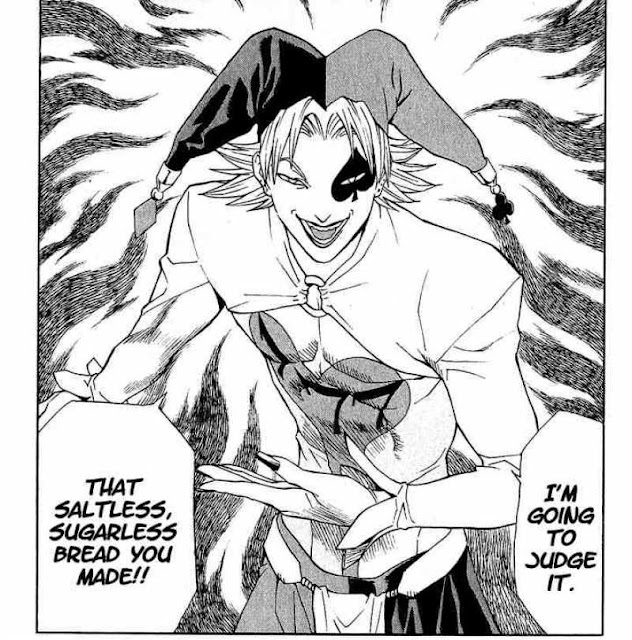