Just last week, we experienced an usually warm burst of warm weather. In truth, this winter was milder compared to previous winters in the past, but it was so hot that I needed to wear shorts so I wouldn’t be sweating all over the place. If it’d been seasonably warmer a few days earlier, we could’ve had our first chance of St. Patrick’s day with some actual 3-leaf clovers growing out of the ground. (I know the official symbol is the 4-leaf clover, but 3-leaf clovers are more likely)

And then the temperature started dropping. “No problem”, I stubbornly thought, even though the wind chill factor was gradually going into the negative numbers. I figured that sooner or later, it would go back up to normal levels, and this cold front was nothing more than an anomaly. 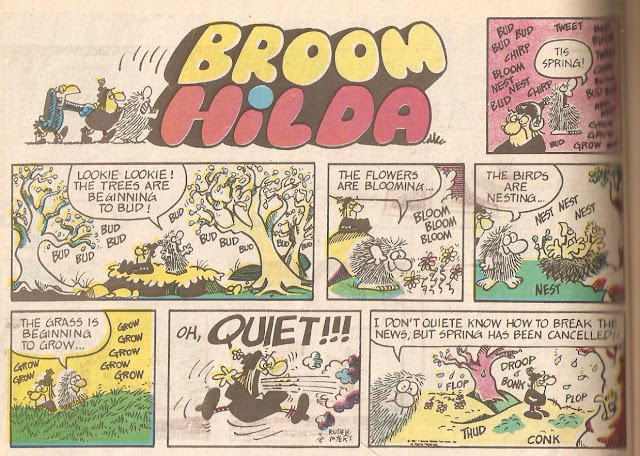 Turns out the brief heat wave itself was the anomaly. After a brief taste of summer, it was difficult to transition back to a climate of regular cold again. In addition, I wasn't vindicated for wearing shorts out of season. After having a taste of what we were missing, we wanted our global warming back!

At least I had the good fortitude to not put the coats and boots back in the basement despite all evidence to the contrary. I’ve experienced premature spring weather far too often to allow myself to relax my guard when encountered with natural snow removal. Very often, a sudden melting and clearing is just the early warning signs for another upcoming snowstorm. 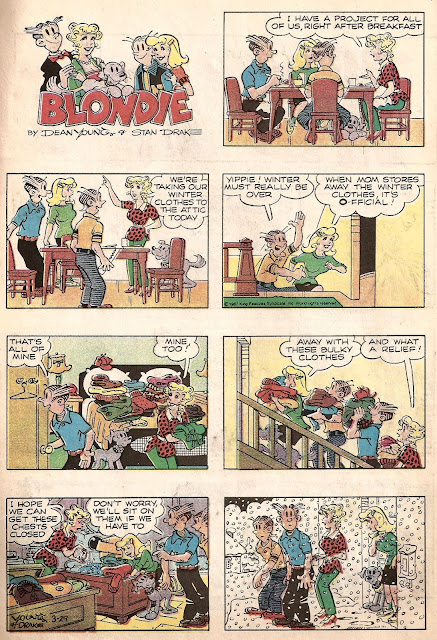