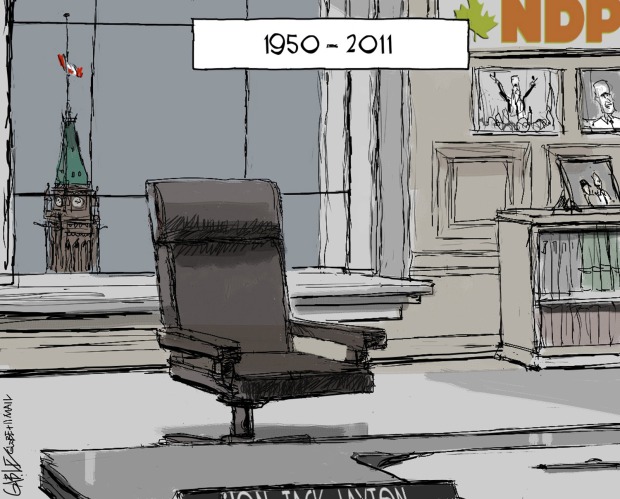 On Monday, I was visibly shocked when I saw the news report that Jack Layton had suddenly died. I knew that he'd taken some time off after the election to concentrate on his failing health. There was still the hope that he might bounce back and lead the sudden surge of new members to a worthy opponent to the Conservatives.

And then he died, leaving garguantuan shoes that even multiple NDP members can't begin to fill. That's not even counting the newest young additions made to his cabinet, many of who were voted for the first time. 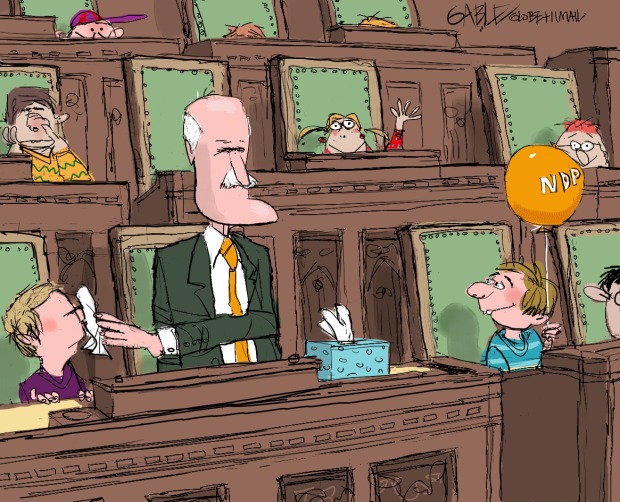 What makes this particularly distressing is that he spent years trying to get support for the NDP, and only recently got satisfactory numbers to be considered a major opponent in government. Politically speaking, there's not much difference between the New Democratic Party and the Liberal party, save that one had Jack Layton, and the other didn't. In fact, it was Jack's devoted presence that gave a human face to the NDP. If it weren't for his persistence and warm manner, the NDP wouldn't even survive in the first place. 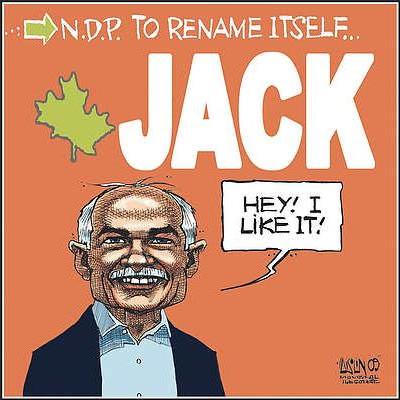 For years, he struggled with just keeping his party afloat and stopping squabbling in his inner circle. He was somehow able to organize his party into a singular vision. However, his dreams of becoming Prime Minister continued to remain a pipe dream, no matter how convincingly he portrayed his arguments. 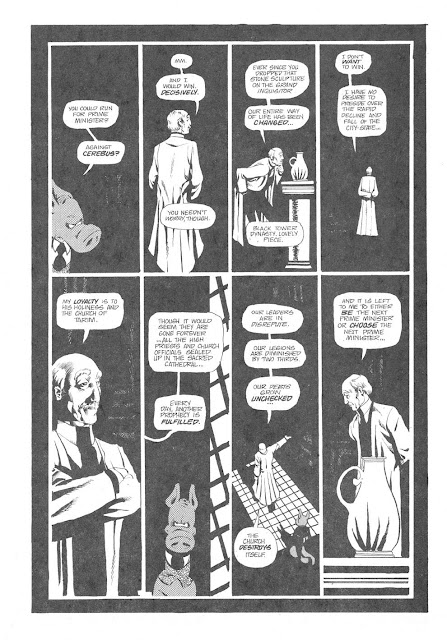 Especially admirable was how he continued to campaign for his party even though he was suffering from a broken hip. Although he displayed his cane every chance he got, he never complained about the pain, or made any grandiose speeches about his current health. 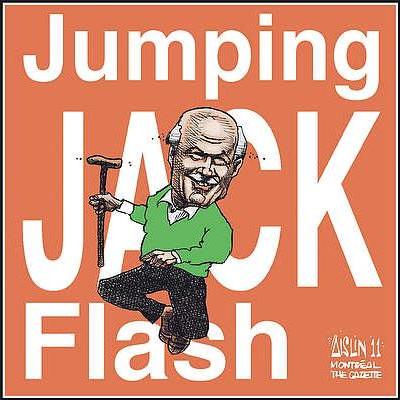 Whenever he spoke, you could find yourself agreeing with the man's priorities. His calm demeanor and soft-spoken manner made him popular not only within his own party, but also with the opposition, which is a big feat in itself. 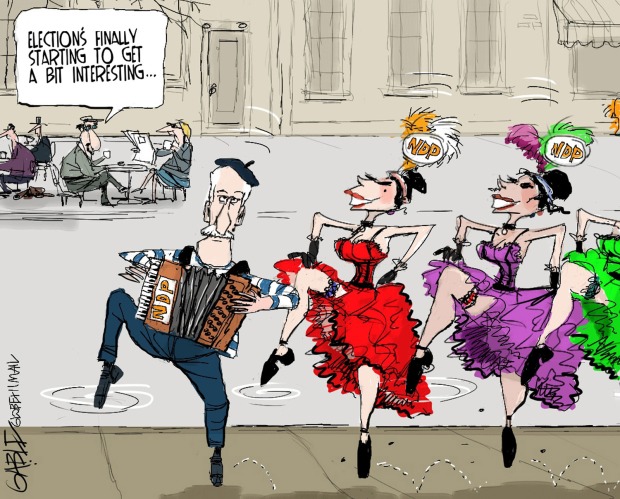 He was the Mr. Rogers of the political world.
Posted by DeBT at 7:47 PM