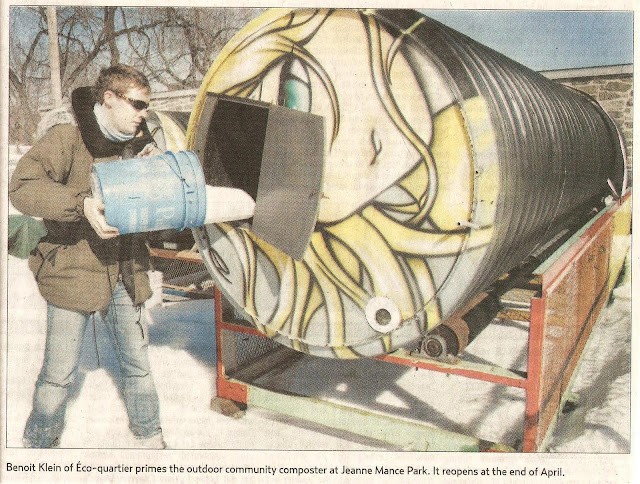 One of my guiltiest pleasures while skimming newspaper articles was any mention of rising interest in Anime & Manga. Even before the Pokemon craze hit, I was on the lookout for any mention, however small of Japanese Animation/Comics. Since publicity on these were noticeably sparse, I took great relish from any subtle references in American comics, such as Ranma 1/2 on Superman's fridge, to the Joker emulating Piedmon during the climax of the Emperor Joker storyline. I took these as badges of pride that my preferred comic medium were being acknowledged at all.

As Manga's reputation began to grow and outpace American comics to the point where they were dominating sales charts, the bloom fell off the rose, and I no longer grew excited from seeing overt references in order to try to cash in some popularity. Gimmicks such as Manga versions of American S-heroes were short-lived and were closer to American comic scripts with Anime-stylized art than anything else. I would've been more impressed if they'd used Manga-style pacing instead of just design. 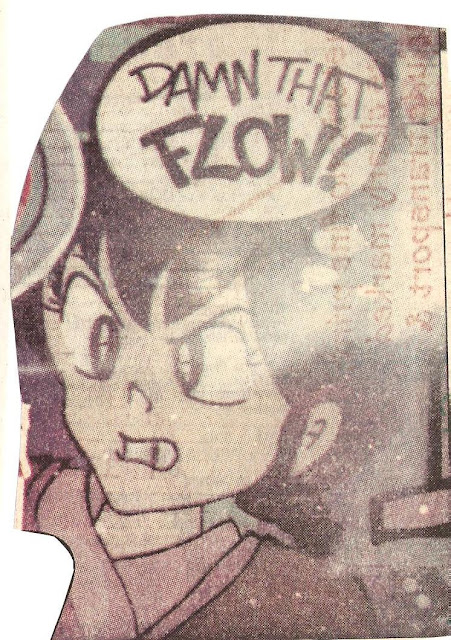 Until then, the closest I got to satisfaction was from grafitti in the background of newspaper photos. Anybody who'd first seen these on the streets must've had no idea what they were looking at. It wouldn't help matters much with the obscure reference Ranma is saying here. Unless they were familiar with it, they'd have no idea what it means. Even I, who know about Ranma's idiosyncrasies, am confused with the thought of "Damn that flow!" Even if it refers to water, it doesn't sound like anything he'd say. It sounds more like some obscure gangsta-speak. Maybe it's some kind of urban inside joke? In addition, while the drawing is a faithful rendition of the titular character, it's still a little off. Not the bucktooth, but the fact that even though he's portrayed as a girl, his hair is black, not red. (The eyelashes are a big clue to his gender)

As Manga became more popular, and no longer needed additional help in spreading their reputation as worthwhile reading entertainment, the amount of coverage dropped off, making common usage scarce. Ironically enough, while Anime/Manga design sheets became a natural element in Deviantart pages, there were fewer spraypainted versions once it'd become mainstream, regulating themselves to Hip-hop themes. 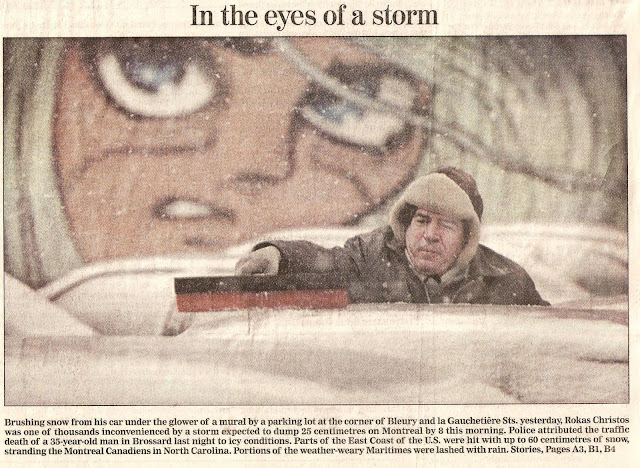 One thing I always wondered about is where these grafittis were being painted. I'd never seen any of them while walking around. Then again, I don't travel too far outside my comfort zone, and never bothered to go to any of these locations in the photos. I have no idea if they're even still there, if the city's bothered to cover them up or not. Maybe somebody could bother to check?

Today, I've grown more relaxed at seeing multiple references to what was once an obscure medium. I no longer become thrilled at seeing a cartoony character with large pupils, since that's practically become the norm. While Anime-influenced graffitis in the newspapers are now a rarity, that still doesn't stop me from cutting out any influenced Manga related pictures though. This demotivator of a black hole always reminds me of Akira for some reason. 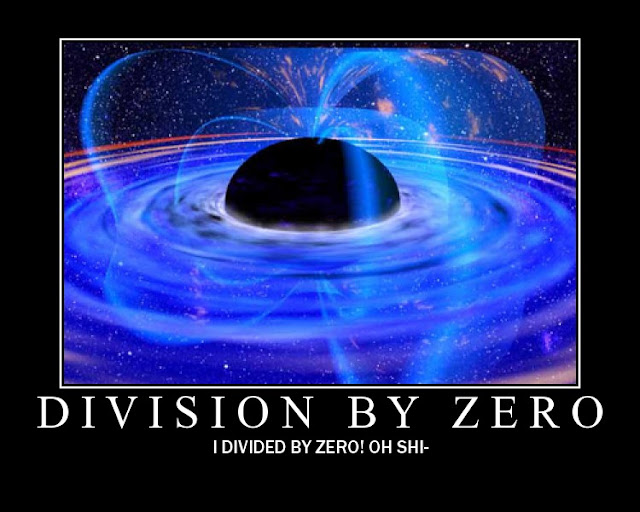 In other cases, it's the elaborate design of a visual style that stays with me, even if I don't quite understand it. Whenever I look at this French editorial comic, I'm reminded of the clockwork opening to Key the Metal Idol. 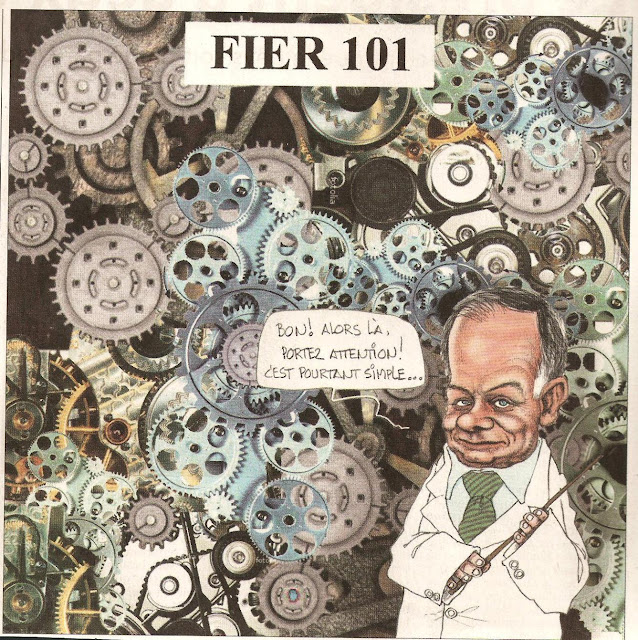 Yeah, I don't get it either. And I've taken some liberties with the translation, since "Fier" means "Proud" in French. I guess you've got to know who's being caricatured here, as well as what he was doing at the time. (May 7, 2009, if that helps any)

Then there's the Chinese Dance of the Thousand Hands, which is reminiscent of the Buddha Boss from Gantz's 3rd mission. What makes this especially impressive is that all the dancers are deaf. They've coordinated the music to the hand actions through intense timing and visual cues that're spotted offscreen. Even if you know how the trick works, its still an impressive feat, and worth watching. 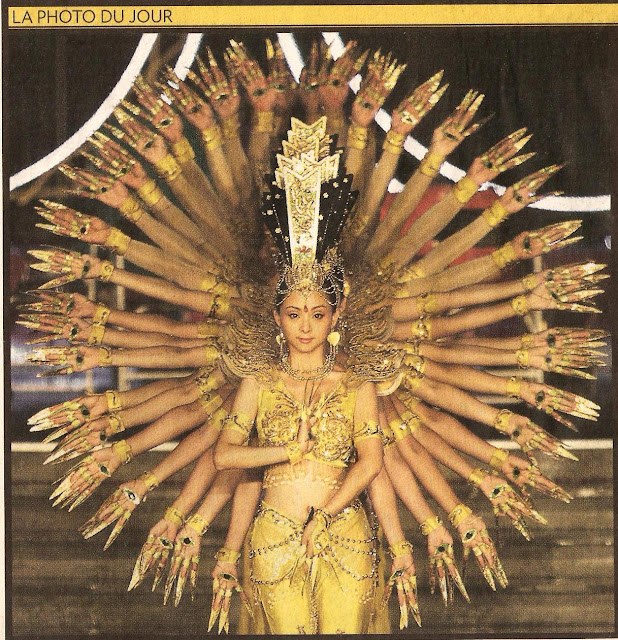 These are all the Anime/Manga related photos that I've got. If anybody else's got any similar Anime-related grafitti, let me know. 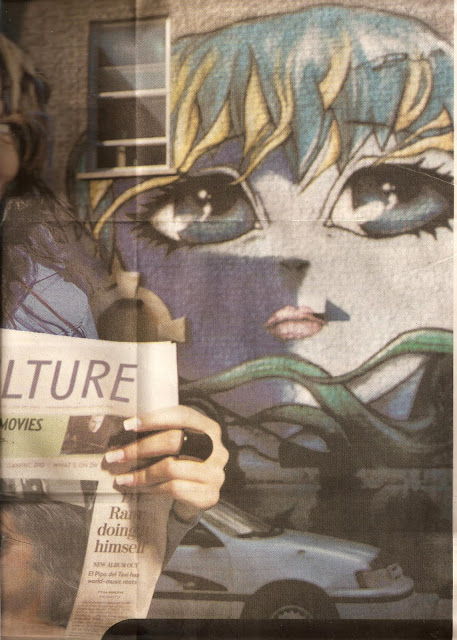