When I entered my parent’s kitchen on Monday morning, I was surprised to find out that my parents hadn’t gotten the Gazette newspaper yet. My surprise was further compounded when they told me they’d cancelled it. They’d been loyal customers for over 30 years, and I’d never known a month to go by without a paper in the house.

I was disappointed with this news, even though I’d hardly read their paper as much as I used to. I usually skimmed the articles for anything worth reading, doing the Sudokus on Evil difficulty, and reading the comics page. It was understandable, since lately, the only daily strips I’ve found worth reading were Doonesbury and Pooch Café. Not to mention I hardly bothered to save any Sunday comics since For Better or For Worse ended.

I thought that they’d had enough of reading articles that were filled with more ads than newsworthy material, and editorial input that somehow offended their sensibilities. It also didn’t help matters much that I found out about Bin Laden’s death online before entering the kitchen. However, my assumptions for their sudden cancellation were far off the mark. What really happened was that my mother was having trouble renewing her subscription. She told her story to me, which was reminiscent of a Josh Freed article. (For the uninitiated, Josh Freed is the Quebec equivalent of Dave Barry) 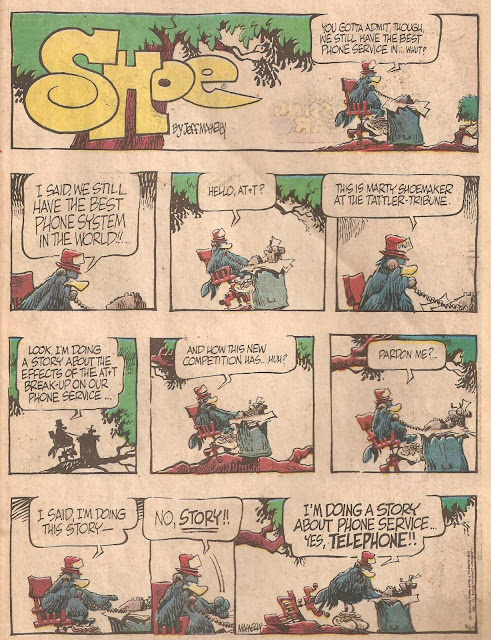 She would’ve taken care of the newspaper subscription business long ago, but we’d been so busy with taking care of Bubby’s stuff that we haven’t had time.

Apparently, the Gazette changed their policy so that we’d have online monthly withdrawal instead of yearly payments. My mother wasn’t a big fan of that for several reasons:
My mother wanted her old payment system back after she got burned by a similar payment plan with a certain phone company. (I won’t name names, but it starts with T, and rhymes with Aeolus) She called up the Gazette subscription division, and said she wanted to pay the whole lump sum in one shot rather than monthly. They said no, the new policy was the only one available, and the old ways were no longer applicable.

So she left his number with the receptionist. Sure enough, the supervisor never called. So it was up to her to continue complaining to the people on the other end of the line. Finally, after multiple attempts at getting the mysterious hidden boss, she was somehow able to get somebody who sounded authoritative.

Now, this was totally unacceptable to her. Laying all the blame of new rates on an inanimate object that couldn’t talk back. The Gazette is a newspaper - it couldn’t possible pass this new policy without help. She wanted to talk to the people in charge, and was given the runaround without ever getting close to her goal.

She was growing more irritated with the treatment she was getting, and threatened to tell her story to the media so her complaint would be heard. However, she wanted to wait until a certain election was over, so her voice wouldn’t get lost in the shuffle. No point in blowing steam with your squeaky gear if your noise isn’t going to be noticed during an earthquake. 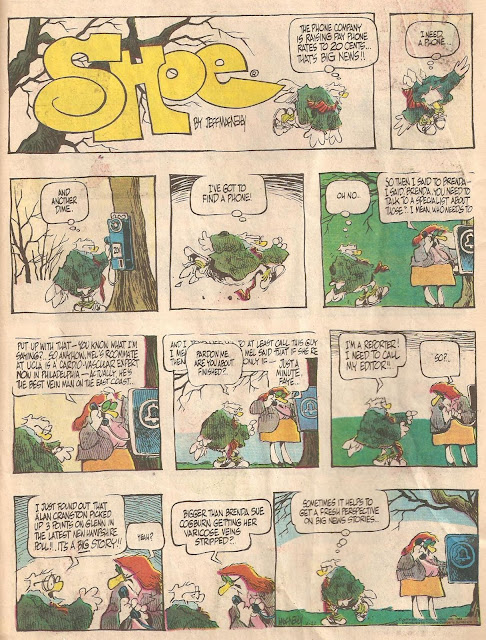 Finally, in an attempt to get her subscription renewed, she decided to change tactics. She pretended to be a new customer, and ask if she would be eligible for a yearly subscription. Apparently, the subscription office doesn’t have caller ID, because she was offered rates that were half what she was currently paying. Like phone companies, the newspapers were more interested in getting business from new customers rather than reward the loyalty of old customers who’d faithfully stayed on for years.

When she revealed that she was actually an old client of theirs, they told her that she wasn’t eligible for those bargain-bin rates. Those were only applicable for new customers, or anyone who hadn’t subscribed for three months. This is where the Ah-HA factor kicks in... 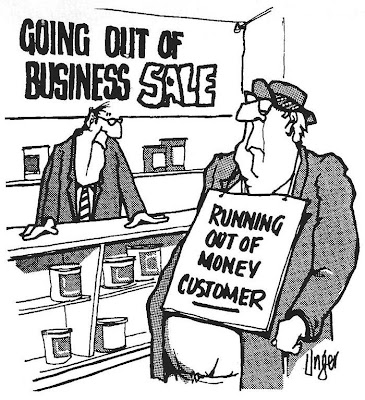 On the day that the Gazette didn’t arrive, my mom called, and they said they were holding the paper back because of non-payment. Until she paid for their subscription, the Gazette wouldn’t be delivered. The problem with this hostage situation is that the kidnappers had no further incentive for their intended victim. My mother wanted to pay, but for the full amount for a year online. It would only take 2 minutes with the mouse to click the relevant buttons and input the right numbers to make the transfer. She didn’t even argue for the new plan for new customers, and the Gazette customer service still said no.

My mother remembered that every time Bubby came back from Miami, she would always get great deals from the Gazette, since she cancelled her paper whenever she migrated to warmer climates. So she decided to implement a similar tactic. She would wait out the kidnappers’ stamina, and see how long they were willing to hold out before they caved in. She was willing to go without the Gazette through the whole three months of summer, or forever. Whichever came first. She could afford to be patient, since there were still alternative sources open to her. She could get the news online, from TV or the radio. As for the paper itself, she could still read a copy from the library, or borrow it from her neighbors. As it turns out, the kidnappers didn’t have much of a leg to stand on. Their only advantage was that they delivered the paper in the morning, and compared to the alternative, that’s not much.

After only one day of holding out, the mysterious supervisor (presumably the real one) called back after my mom left two messages. Apparently there was some confusion in the billing department, and he decided to look into the matter. Part of the problem was that the number my mother called for help was the call center who was giving my mother the runabout. The call center wasn’t based in one specific area in Canada, but spread all over Canada, so she could’ve been talking to somebody in New Brunswick who couldn’t possibly help her from all the way over there.

The supervisor said that he couldn’t implement a yearly plan anymore, since it was no longer part of their new plan. But what he could do was give my mother two 6-month advance payments, payable immediately. That way, she could get the yearly advance and get the reduced rate at the same time. In addition, with the rates that were only offered to new customers, she’s now saving just under $150 a year now.
At a time where newspapers are competing with other media to try to stay afloat, they’re not doing themselves any favors by trying to emulate phone company methods. All that does is discourage their past customers. What they should be focusing on is the kind of things that newspapers do that only newspapers can do. 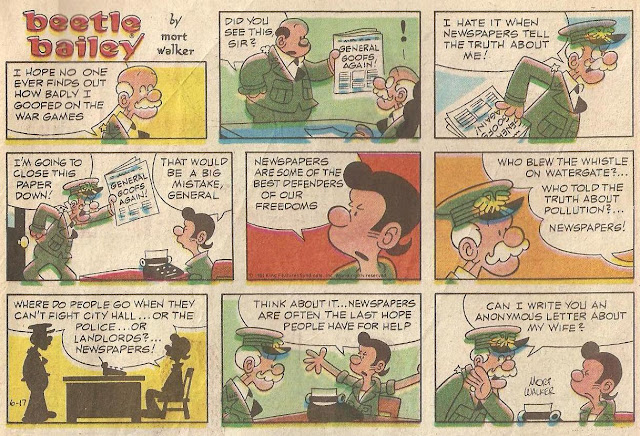