Lately, we've been involved in a crazy amount of spring cleaning this year. Normally, we save our big clean-ups for the end of the year when we invite our family over to celebrate New Year's, but this is a little different. We've been preoccupied with cleaning out my grandmother's apartment after years of hemming and hawing over letting her stay there. 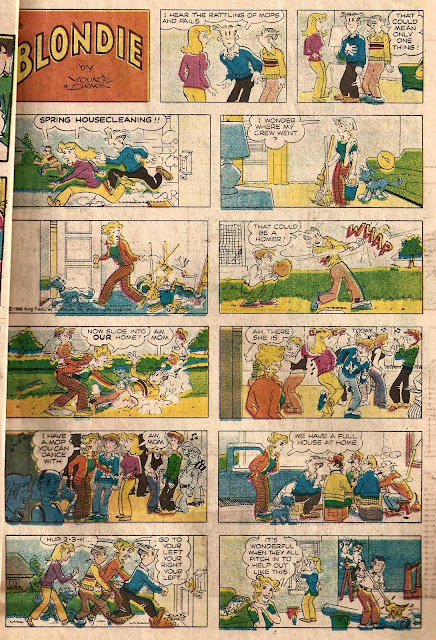 So far, we've accumulated dozens of items that've been saved up in the course of her life. Some items that were lost when she and Zaidie were in communist Russia. (My mother's been translating his autobiography, titled Under Stalin's Yoke that has yet to find a publisher) Other items that'd been accumulated such as leftover threads of coloured wool from their garment business had to be gradually (and covertly) chucked away from her storage locker. Then there were fancy silverware, crystal glasses, and figurines that looked like expensive heirlooms, but weren't. It all added up to more stuff than we could afford to keep.

One notable offspring of her retired thread industry was the impressive weaving portraits that adorned her apartment. For years, I thought they were wonderful masterpieces that required a steady hand, an eye for detail and incredible memory in creating these imaginative pictures. How could a single mind be able to pinpoint exactly which piece of coloured thread to pinpoint into a single frame on a consistent basis? It would be equivalent to designing an elaborate moving sprite by focusing on one pixel at a time. 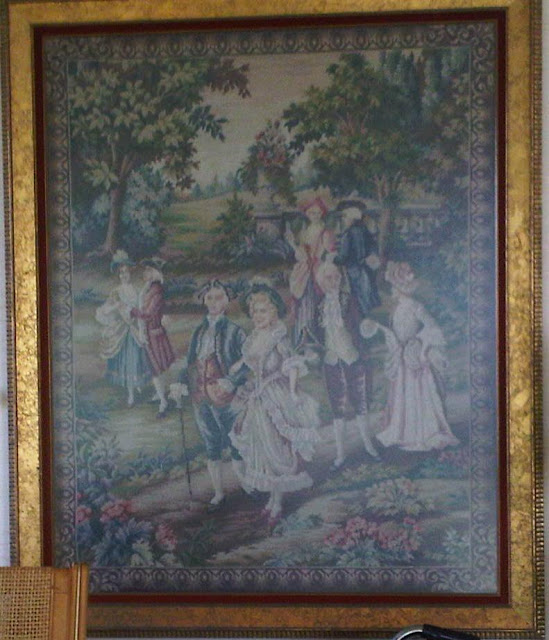 It wasn't until I saw an actual sample of a naked outline that I found out the truth. The masterpieces I so admired were actually nothing more than elaborate colour-it-yourself paintings in 3-D. They were originally blank canvases with colour-coded holes deliberately spaced to create the required picture. All that was required was to input the correct piece of coloured thread through these holes to get the desired picture. Knowing this truth took away some of the magic, but the awe I got from seeing these portraits is still there. They were among some of the artifacts that I most wanted to keep. 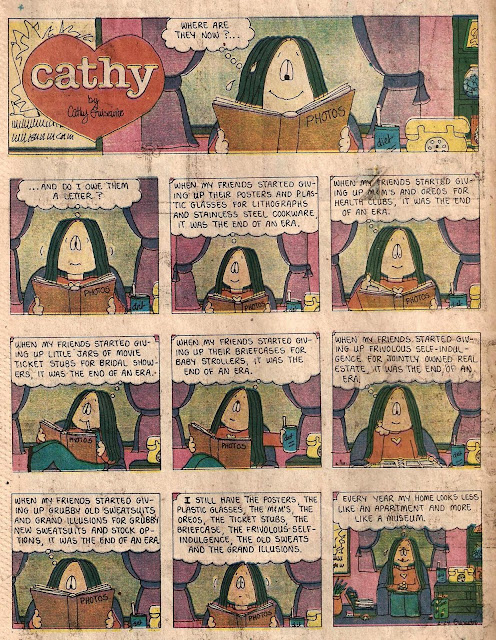 I figured that keeping these pictures around wouldn't be too much of a problem, since there should be plenty of room on the walls. After all, one of Murphy's Laws is any horizontal surface is soon piled up. However my mother didn't want to be one of those pack rats who keep everything they've accumulated in life. We already had enough stuff taking up space in our house. Better to find the stuff we don't need anymore, and sell the rest. Part of what makes this more difficult than it should be isn't the amount of stuff, but determining which stuff is worth keeping, and which should be left in the apartment to make it look attractive to potential buyers. 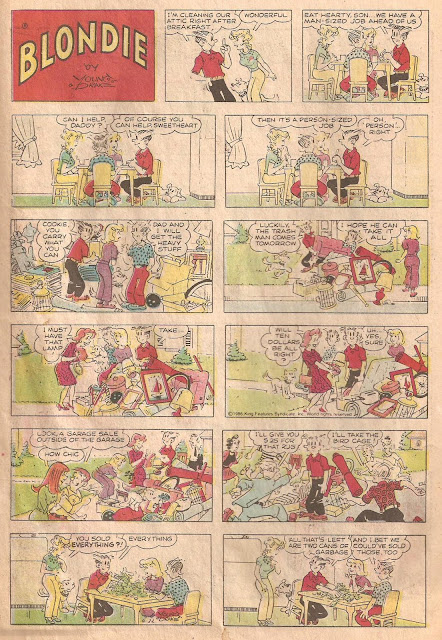 As a result, we've been moving items back and forth from Bubby's apartment and our house. At the same time, we're trying to cut back on keeping too much useless junk lying around. The major problem is that a lot of the available junk is highly personal, even though it's long past its sell-by-date or usefulness. I have emotional memories associated with just seeing these familiar objects again after a long absence. Being forced with the reality that I won't be seeing these items again is almost physically painful, even though I understand the necessity in doing so. Parting with these prized items is equivalent to cutting off a major organ in the appendix zone. Sure, we don't really need it, but it's nice to know its there. 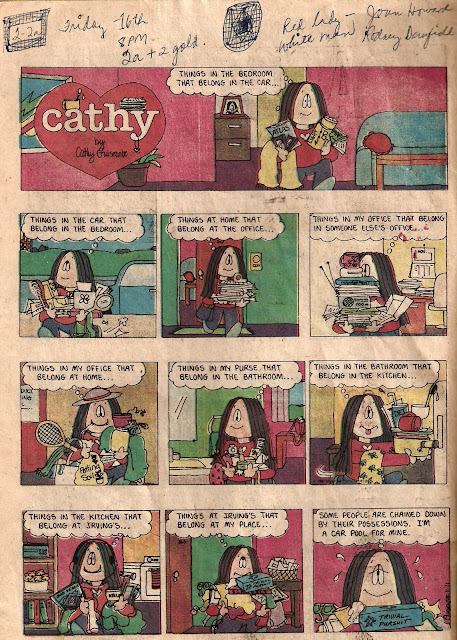