A few days ago, I was given a little project to help my mother out. She wanted me to double-check the emails that bounced back and see whether the links were still working or not.

I’m normally comfortable around computers, but this task was a little trickier than most. For one thing, she preferred that I not mess around with her settings, since she was comfortable with them. This was rather problematic, since I like to have my pop-ups in different folders at the bottom of the screen; and she had several Word documents that were grouped together into one drop-down folder.

Furthermore, she wanted me to use Microsoft Office Outlook. It’s not a program I’m familiar or comfortable with, because everytime she uses it, any long links she sends from there are cut in half. If they stretch across the page, the first part is a normal link, and the rest in plain text. I usually wind up clicking the first half and then copying and pasting the second half onto the nonexistent link. Also, every e-mail has a winmail.dat attachment that doesn’t open anything. Computer technicians have been baffled with this harmless bug. 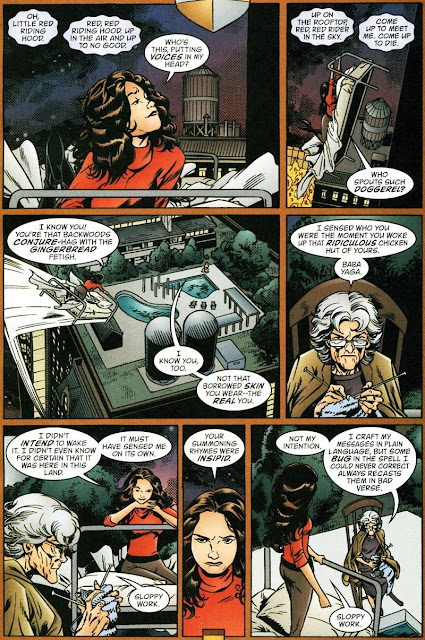 What made this job harder was that she’d replaced her regular carpal tunnel syndrome wrist protector with a beanbag one which I found extremely uncomfortable.

Anyway, I managed to find the relevant people in question, and grouped them together as per her specifications. I found that the major reason why some people weren’t getting their messages was because the sent e-mails were one letter off. After dividing them into two divisions of full names and typo names, I decided to send a quick message to one of the misspelled people first to make up for lost time. So I clicked on the little envelope thingie at the top of the page, and it disappeared.

Feeling apprehensive, I took another look, and felt worried, since I noticed that the file name for the attachment was a different name than the example posted. I debated with myself on whether I did the right thing or not, and hemmed and hawed over telling Mom about the possible mistake. When I explained the situation, my mother went into a frenzied rant on how I sent the wrong information. It turns out that the document I attached contained confidential e-mails on all her clients.

She complained how she had to do everything herself, since I had a tendency to go too fast in anything I do without taking the time to consider the consequences. She was sick and tired of having to do everything, and resigned herself to completing the job since she couldn’t trust me with her files. She went straight away into sending an e-mail to the previous applicant on ignoring the previous e-mail attachment and looking at the right one.

However, things took a turn for the perplexing when she searched her “sent” history and found no trace of any e-mails with attachments being sent. She even registered to her e-mail account, and found that nothing in that memory had been sent either. After combing through her history, it turned out that the e-mail with the confidential information had never been sent.

After calming her down and regaining her trust, I was able to continue finishing the job she requested. Eventually, I found the missing document that made my mother lose her temper. Turns out the envelope icon I thought would send the documents didn't do that. That icon just opened up the e-mail address page, which was blank, making me think it had been sent. The real “send” icon was in text, which was how I missed it. THIS time, I replaced the attachment with the right one. I wasn’t going to go through that whole lecture again!

I told you earlier that I wasn't familiar with the program she wanted me to use. Good thing too, otherwise I would've succeeded in sending the file over in the first place. Turns out that even as an accident, I manage to screw up screwing up properly.