They say the mark of a good comic is how invisible the results are.  What readers oftentimes don't notice is the hundreds of man-hours put into improving the craft so that all the effects - drawing, inking, sound effects, borders, paneling, character design, dialogue, fonts and dozens of factors that add up into a collaborative effort that brings everything together into a single product that flows and seams effortlessly.  But there's another inconspicious factor that affects me that not many others would otherwise notice.

Recently, I took out a children’s book titled White as Milk, Red as Blood, the Forgotten Fairy Tales of Franz Xaver von Schonwerth.  It was potentially interesting, but I had tremendous difficulty reading more than a few pages at a time.  It wasn’t because of the contents, or the typeset, but something else that intruded greatly on my concentration that most other people wouldn’t be bothered by: 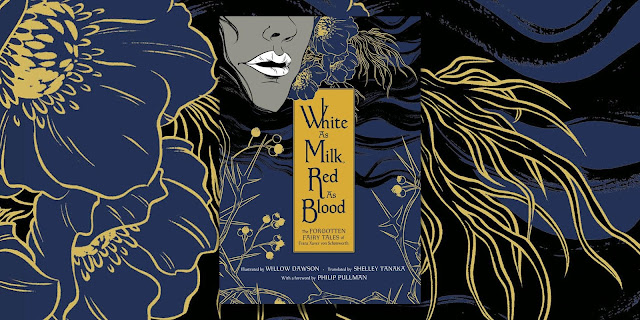 The cover had noticeable ridges that I continuously felt while reading that kept me from enjoying the book.

This isn’t the only book that I’ve had trouble with.

Sarah Anderson is one of the most popular minimalist webcartoonists online, and has printed a bevy of books collecting some of her memeable stuff.  Yet I’ve never been able to read an official copy because her covers of her sweater are incredibly scratchy.  And the spaces between don't help matters much.  The only way I was able to read her stuff in dead tree form was because the library copy laminated the cover, making it more palatable to my liking. 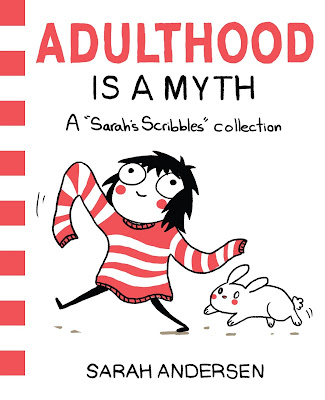 Maus is one of my favorite comics, and one I consistently reread despite (or because) of the depressing subject material.  Mainly because it's such remarkable cartooning craft done right, and as this link points out, is done in such a way that the layout of the page puts all the elements together in a way that makes everything appear seamless.  (Even if some people think otherwise)  So when I saw a hardcover omnibus on sale, I didn't hesitate at the chance to pick it up.  I should've lingered a little longer, for if I had, I might've noticed that the spine was particularly scratchy, like carrying grainy cotton. 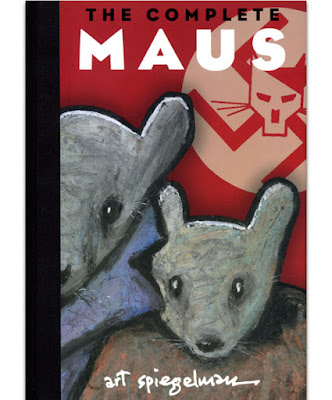 Recently, there were two other books I read that I had to brave overcoming my distaste for the feel of the cover so I could consume the contents.  The first one was Petrograd, a speculative history of the British Government's involvement in the assassination of Rasputin.  It was only the letterhead that felt rough, - the pictures on the opposite side were smooth - and suffered the same problems as the Maus cover, only larger.  Since it was a bulky tome, most of my concentration was focused on the spine.  Fortunately, it was a fairly quick read, so I didn’t have to suffer too much. 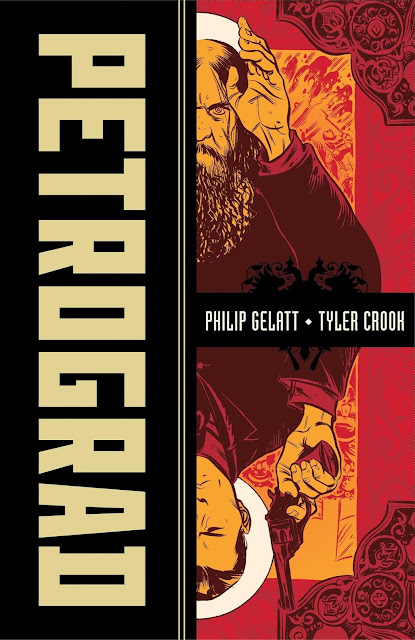 The other book was Brazen: Rebel Ladies who Rocked the World, and like the factoid comics in the vein of Paradox Press's Big Book series, is utterly fascinating.  It's also on similar ground of their unreleased Big Book of Wild Women, only drawn by a single artist, which allows for greater consistency. 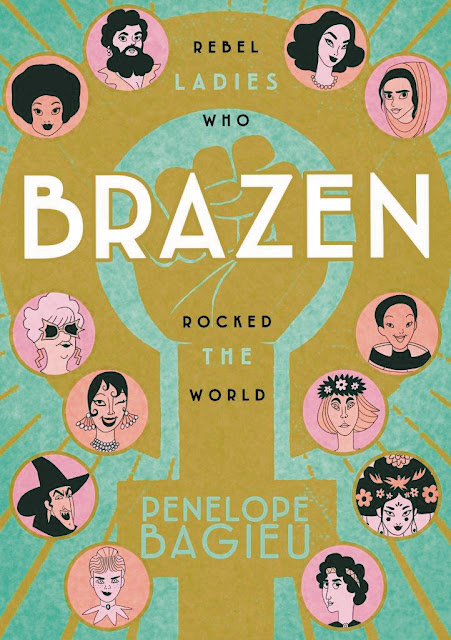 Some preview samples which can be seen on The Lily, for as long as they’re available. 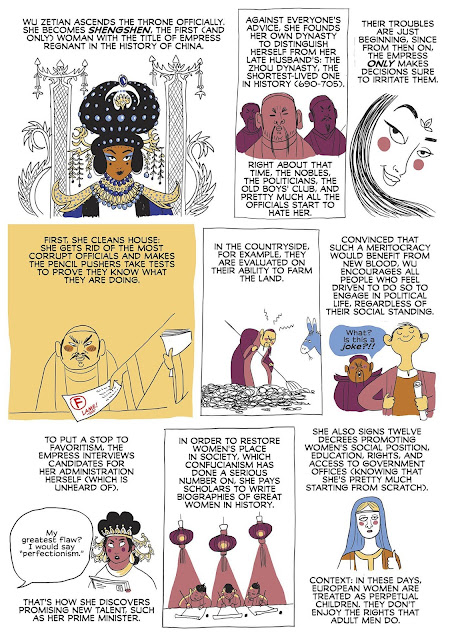 It’s not just covers that can be a major turn-off, but the pages as well.  I’m simply unable to read a novel if the edges of a paper book aren’t uniform.  There are some books where the edges are jagged to resemble the medieval theme of warped pages.  I’ve actually had to turn down several books that looked potentially promising because I couldn’t flip the pages properly.  I normally thumb my way by bending the book, and when the pages jut out, it feels extremely uncomfortable, and drastically slows down my reading time.

One novel cover that I found bothersome was The Curious Incident of the Dog in the Nighttime.  Rather ironic, since it dealt with an autistic protagonist with sensory issues.  At least in that case, I could remove the cover, since it bothered me so much, but I might not have that luxury with some other books.  And there were some library books that protected their books with plastic wrapping that overextended their dimensions and made it harder for me to feel comfortable holding it in my hands. 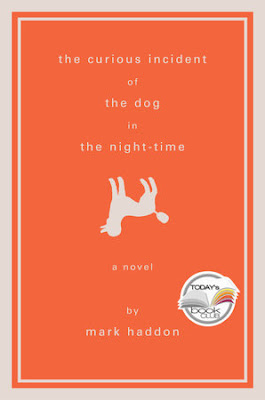 When the pages are uneven like that, it makes it incredibly easy to accidentally skip a page ahead, and mistakenly read further ahead than you meant to.

Another aspect of books that I find particularly cumbersome - cover flaps.  These are notoriously common in softcover BD volumes, and can make flipping through pages difficult due to their flimsy nature.  Unlike regular hardcovers, opening to the first page has them flying away in the breeze, flapping apart without a handlehold to control them.  And of course, hardcovers are more expensive.  They are particulary noticeable in the English versions of Dorohedoro and 20th Century Boys.

The 15th cover of Dorohedoro had the erroneous printing error of having a cut right on the edge of the cover flap, which was extremely noticeable when holding the pages open.  And it turned out that ALL copies were similarly affected.  The closest I got to a replacement was finding a bookstore that had one that was cut only halfway up, and making a trade there.
Unlike the other features of books mentioned here, I at least have some control over these.  I compensate by taping down these corners so they won’t fly off the handle as I start off or near the end.  It helps that there isn’t any additional art hidden underneath them, which makes taping the edges down easier.

I suppose that might be why people seem to be preferring the electronic version of literature, despite missing out on the tactile sensation of books.  They have some kind of control over their media, and can increase the text size, find key words by using search options, and instantly go to specific pages with a single click.  Still, I'll stick with what I'm used to.
Posted by DeBT at 8:08 PM