Recently, people have been using the term from Fight Club in a disparaging way, to try to demoralize those who they deem too sensitive.  Ironically enough, those very same decriers seem to be the ones who are most likely to whine and complain about unfair tactics being done unto them.  It never seems to occur to them that
goes both ways.

But rather than go into the politics of name-calling, I'd like to present a chapter from a Steven Kellogg drawn book, back when early reader Children's Books were a whopping 64 pages before they were reduced to 32 pages, surprisingly similar to the page reduction of pamphlet comic books.  There's some kind of correlation there, though I have no idea if it's similar or just an outright coincidence.

These pages are from Leo, Zack and Emmie, a book I picked up from a library booksale, when they were cleaning out their old stock.  It's a shame these books are hard to find, since there's a certain charm to them. 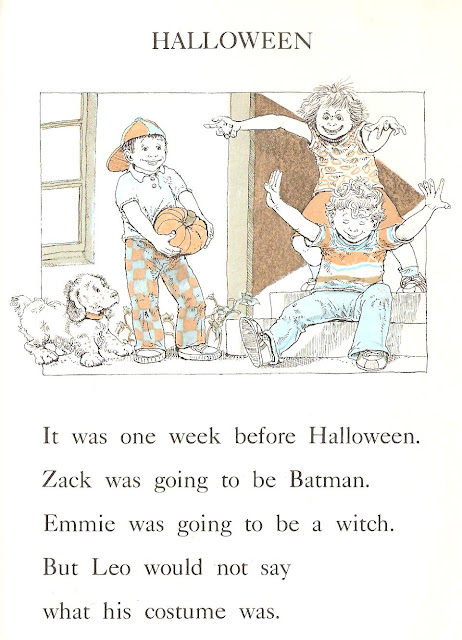 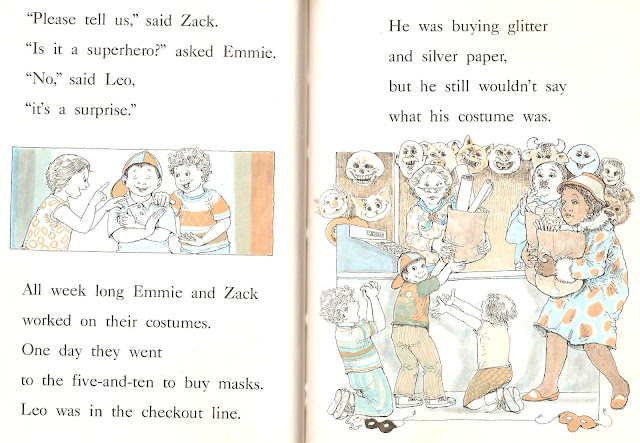 I do so enjoy the childish overreactions here. 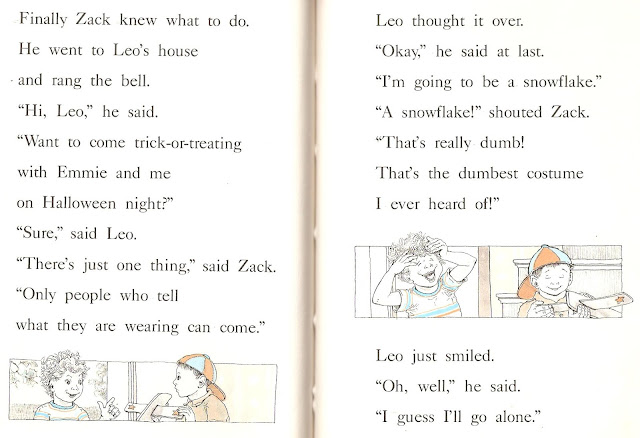 The reaction is perfectly understandable.  How impressive can a dinky Snowflake costume possibly be?  It's nowhere close to the theme of Halloween, let alone traditional to the other costumes that are typically worn.  Sure, it's seasonably close to Winter, but it's still unorthodox. 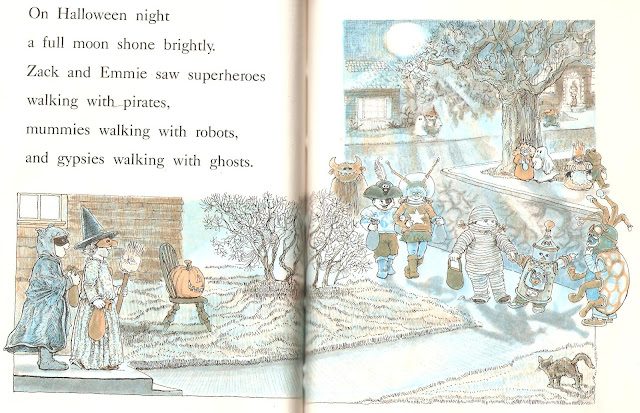 So, there's a full roster of a mixed variety of children banding about, with their nightwear, when a perfectly normal snowflake costume makes an appearance, and... 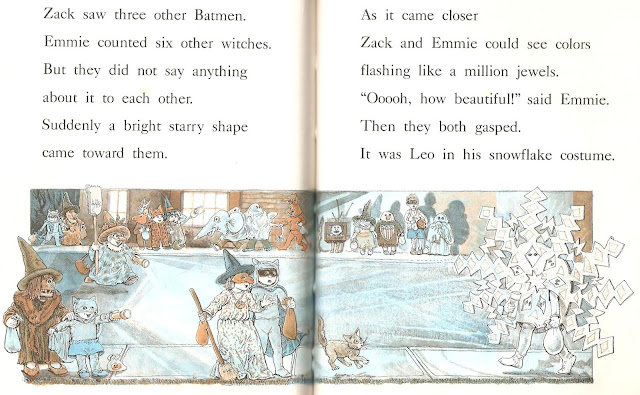 Apparently, the Snowflake costume is more elaborate than first suspected.  I went as a TV set for the first few years of Halloween, which was a cardboard box with a picture in front, and it was nowhere near as sophisticated as the Snowflake costume here.  I also never got as much candy as Leo got. 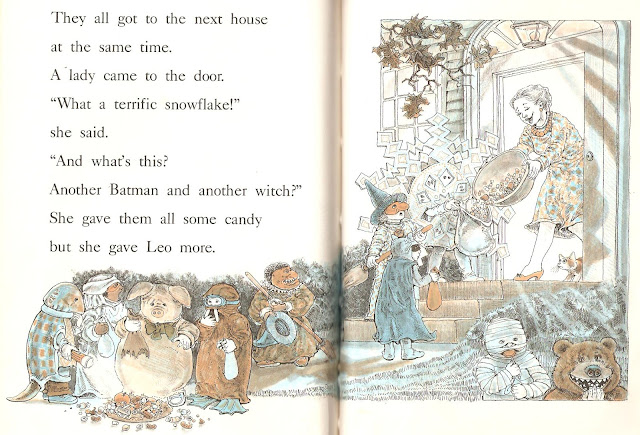 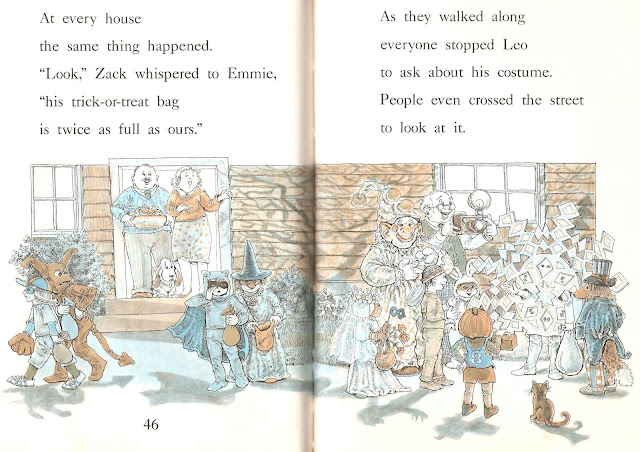 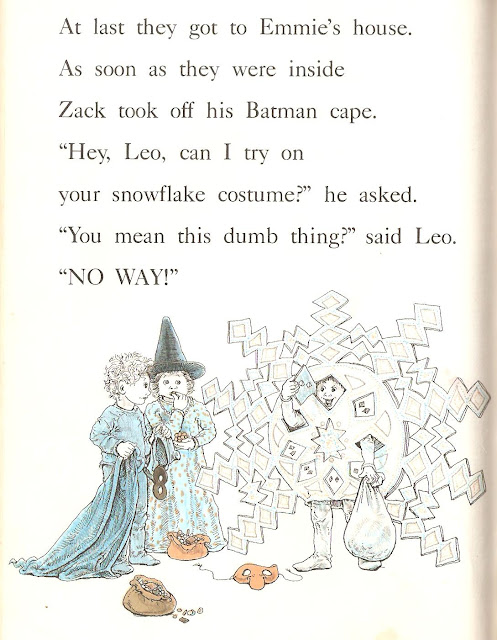 So, for those who are routinely mocked for being Snowflakes, go ahead and embrace your individuality. 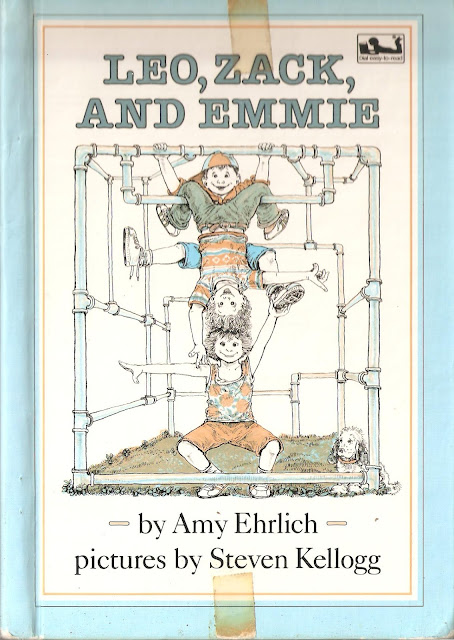