Every year, there's the typical response and advertisement to a media frenzy that is the Super Bowl, or the Football Finals.

And every year, I always mean to post some relevant Football comics.

And every year, I forget. 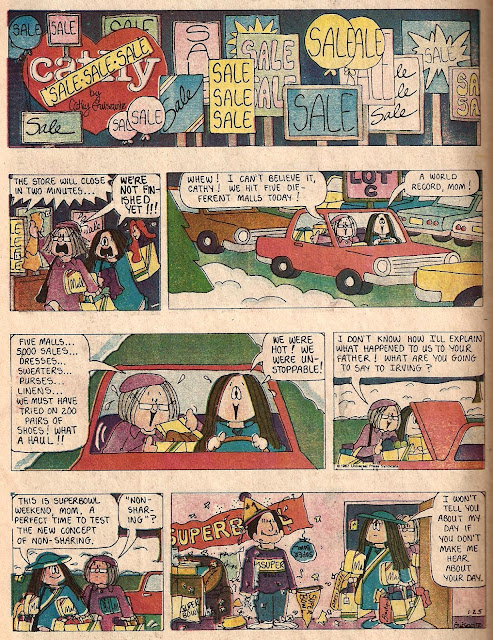 This time, I decided to just post what I had, and let the comics see the light of day once again.  Chances are, their relevance will remain timely. 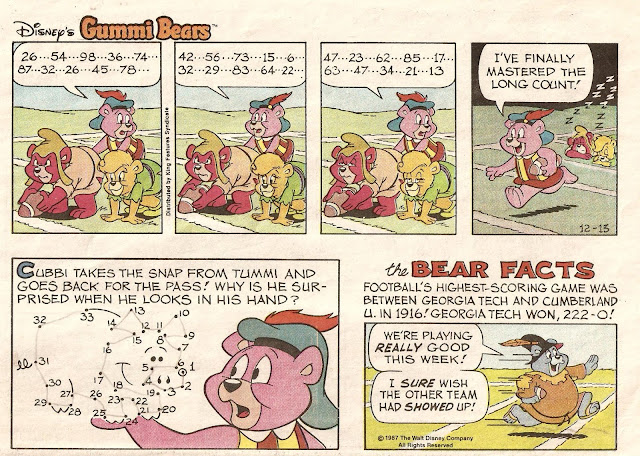 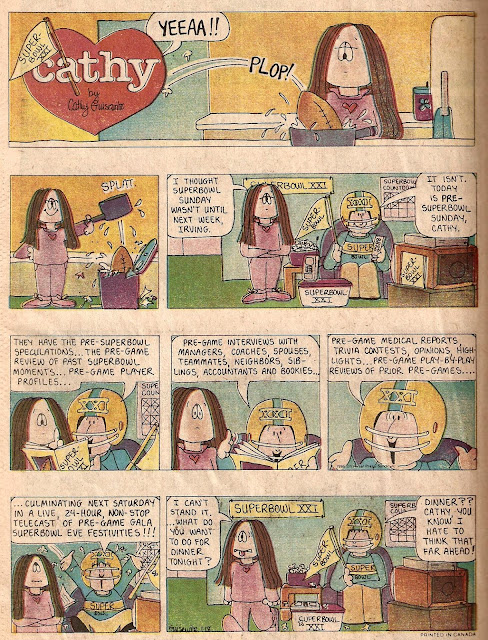 One suspects that if women started getting interested in Football (and such unicorns are more common than you think) the resulting vocalized opinion from Male fans would be vitriolic hatred aimed at them for being "fake fans". 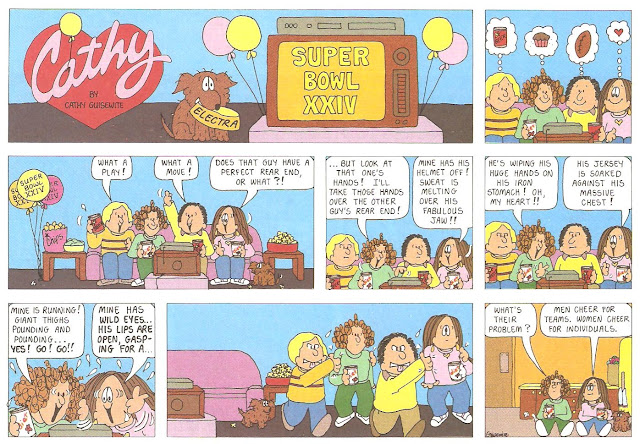 In any case, my general interest in Football that's not Manga-related can be summarized in this comic below: 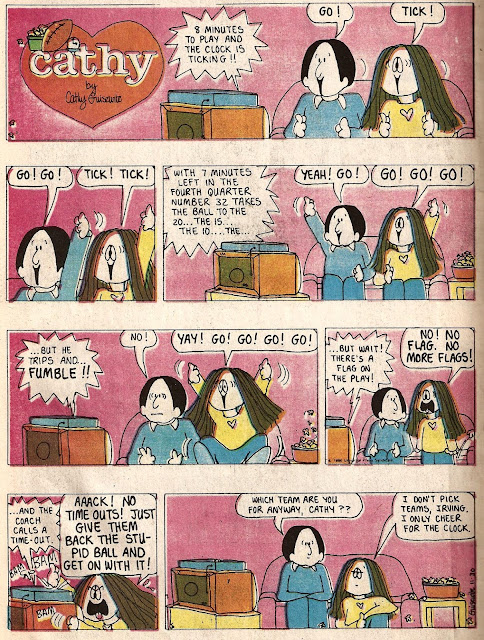