It's been a long time since I've updated my blog recently, which means it's time for another Orbit-centered story arc!  This once focusing around the time Professor Valvelock was arrested, and Orbit was kidnapped.  But then, I'm getting ahead of myself.

One of the things I personally enjoy about going through these old comics is finding where my inspiration for certain story elements came from.  In one instance, I was told to make a story for a school assignment.  In one such story, I combined what I was aware of, consisting of combining The Basselope from Bloom County and The Jackalope from America's Funniest Videos, and someone getting a speeding ticket for going 51 miles in a 50 mile zone.  (They were very strict)

Now, the ironic part is that back then, I had extreme difficulty in making up stories, since I couldn't figure out the exact formula for creating such things, that seemed to come out of the aether.  To get out of this mundane task, I compensated by creating made-up recipes for nonexistent foods, or outright plagiarizing children's books & TV shows that the Teacher wouldn't otherwise recognize.  I was amazed they weren't aware of the story Popcorn by Frank Asch, or the poem On Tuesdays, I Polish My Uncle from Alligator Pie.  (Ants in my pants, Dirt in my shirt...) 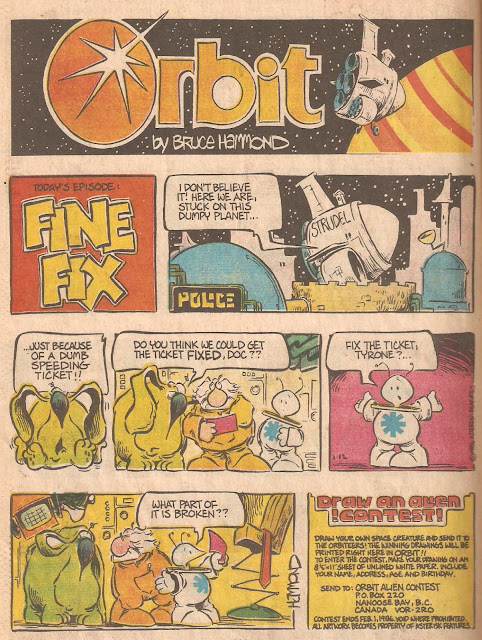 For the longest time, I felt guilty about using these stories as a way to get an otherwise unpleasant task out of the way, rather than rely on my own initiative, but I was simply responding the only way I knew how.  That shame was lessened when I read the afterword to The Golem & The Jinni by Helene Wecker, who admitted she wrote revised Fanfics that she submitted to class, and later used her expertise to create her Immigration Experience story. 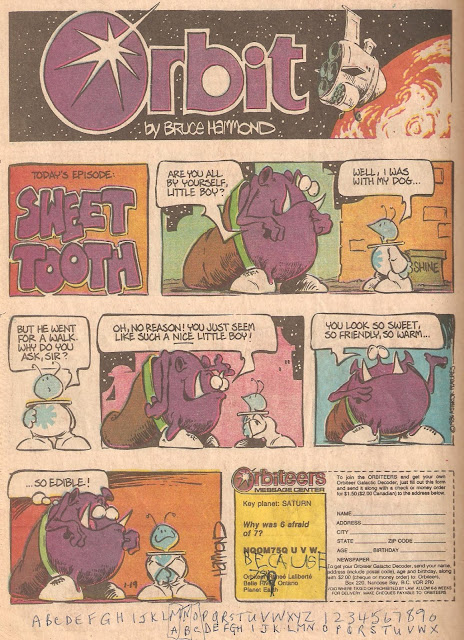 It wasn't until I started reading Manga that I figured out that as long as I knew what the ending was, I could simply reverse-engineer events towards that destination.  Sure, there'll be several detours along the way, but it's more about the experience than being restrained within a specific word or page count. At their heart, all stories are metaphors.  And as long as you know what message you want to convey, the rest becomes easy. 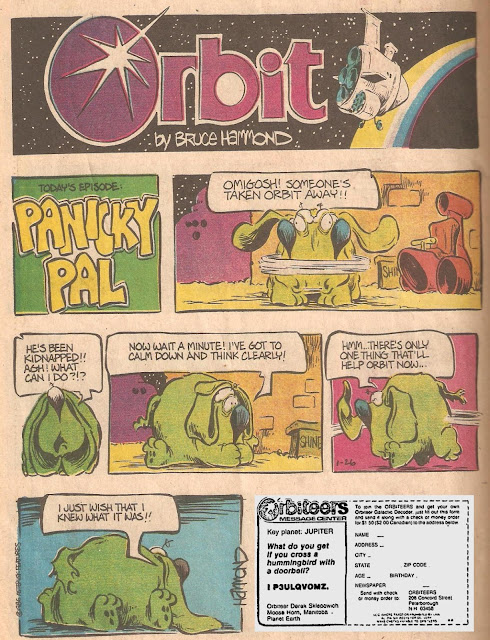 People can be easily intimidated by the prospect of creating a story, and at first glance, it's easy to see why.  There are so many characters, so many potential themes, and too many things to think of all at once.  So many things can be happening that it can be overwhelming at first.  A handy-dandy trick is just to focus on ONE specific story.  Flesh it out and expand it as much as you like.  Then divide that story into shorter batches for easier reading.  Then, if you feel particularly compelled about certain events that take place, you can create another story that might be happening around the same time as the first story.  And do the same divisions as the first story.  Then splice those divisions into other parts of another story that happens to be taking place within that same universe.  That's pretty much how most Novels work - they keep the reader's boredom at bay by never leaving them fully vested in one spot, and constantly shifting the goalposts with delayed gratification.  The trick is making sure that the events are concurrent with each other, and don't contradict what's happened before. 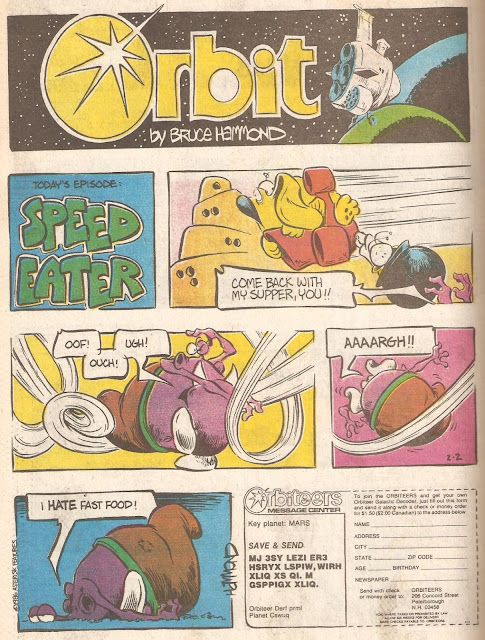 Oftentimes, when I get stuck with writer's block, I take a step back, and try to approach the situation from a humourous angle.  If I can figure out a way to make the situation funny, then I've won half the battle.  One aspect that most writers seem to struggle with is humour, and I've usually managed to make a scene work with humour, than without.  Ironically enough, although I've often expounded on the benefits of quality entertainment, I find myself more motivated by crap media than excellence media.  When I read painfully purple prose, or watch a particularly wretched scenario on TV, I think to myself, "I could do better than that!"  And then proceed to do just that.  Sharing them with the outside world is another chore in itself though... 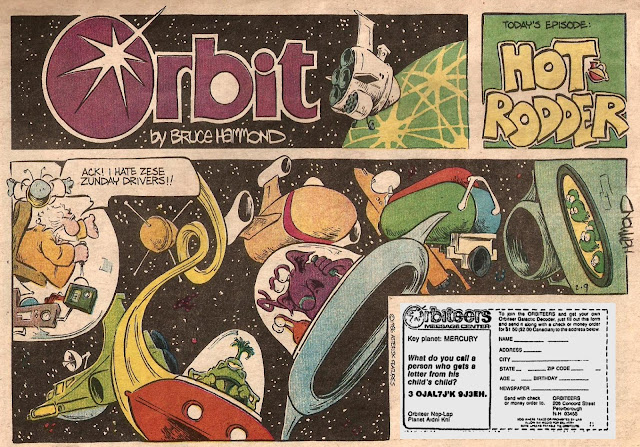