Recently, beloved former sitcom character, Bill Huxtable... I mean, Bill Cosby was in a trial for sexual assault, drugging and raping women.  This wasn't his first foray, having been accused of this crime multiple times throughout the years, including when he was on his definitive show.  And even earlier.  Such claims were later dismissed or later silenced through intimidation, as is tends to be when a successful show is in syndication.  The feelings of a single traumatized violated woman means nothing in the face of entertaining millions of viewers and millions of advertising dollars.  Why spoil a good thing? 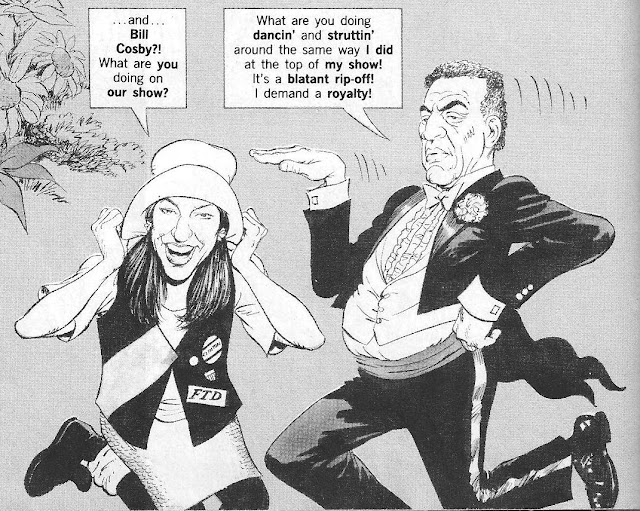 Apparently, it seems that the best way to avoid being prosecuted is to make yourself known in the public consciousness to such an extent that they feel implicit in making any verdict against a favored and loved Celebrity character.  Even if said celebrity's sell-by date has long since expired past any point of relevance.  They don't want to have the reputation of punishing someone who gave so much joy (themselves included), and being responsible for jailing a comedian.  (Leaving out the fact that they'd be further remembered as someone who let a serial rapist go free) 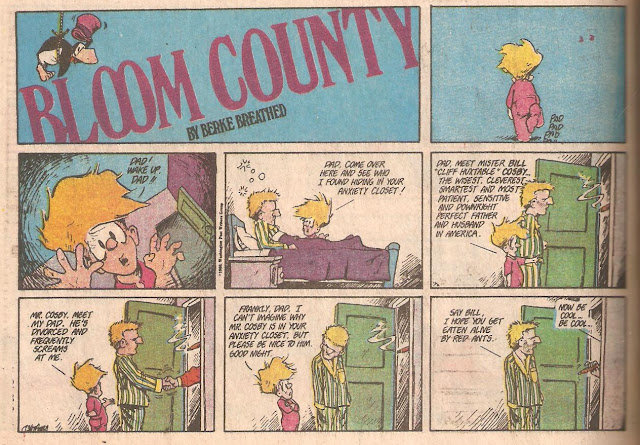 There was a time when Cosby was a beloved figure, which I wasn't entirely aware of, but still absorbed via osmosis and his saturation in media alone.  The rare critic who dared to speak out against Cosby would've been called out for daring to defy against the common status quo, and trying to break new ground.  Ground that nowadays seems more like pandering to safe tastes. 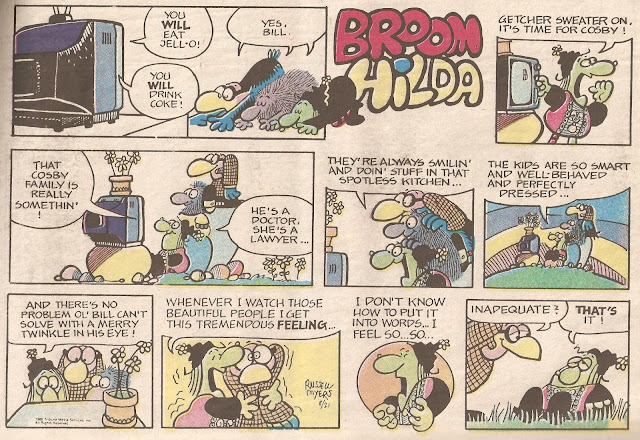 The Cosby Family was a well-behaved Black family, back when the sheer concept of such a notion was considered outlandish.  The general consensus for minority representation was being Snarky, Angry or a Token Male for "diversity".  Having a normal Middle Class Black family engaging in the same outrageous situations as other white people was considered revolutionary.  A formula that would be shamelessly copied through other Black sitcoms such as Family Matters & Fresh Prince of Bel-Air.  Though you'd be hard-pressed to recall any scenes of the parents being involved at their jobs.  Much like Tintin's Reporting, it was more of a title than an ideal to live up to. 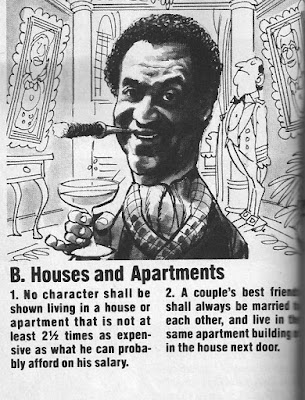 And even now, trying to increase minority representation is an uphill struggle despite audience outreach and identification.  If it doesn't instantly appeal to Media Mongels (who are overwhelmingly white) then it won't appeal to All Audiences.  This is all speculation, from not having personally seen a single episode (and certainly not planning to). 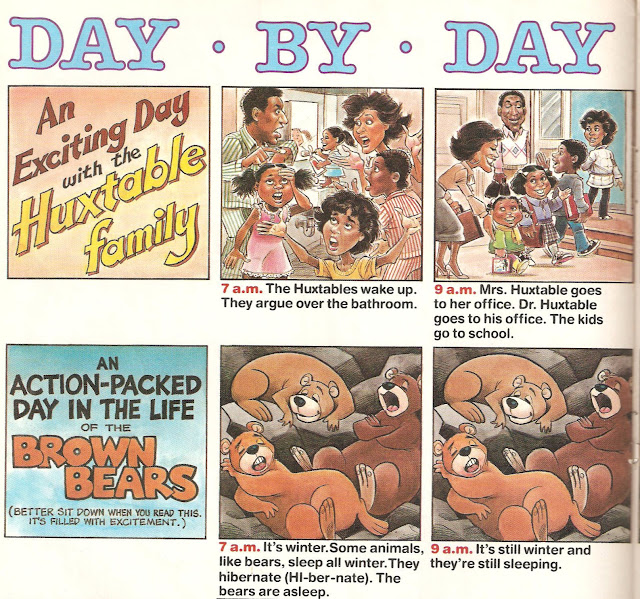 An instance of Cosby's influence was mainly felt by the constantly chuckling Dr. Hibbert in The Simpsons.  Apart from a few perfunctory scenes involving occasional appearances of his family, we really don't know that much about the good doctor.  In terms of Immigrant representation, we know more about Apu's background - an Indian convenience store manager, than a competent good-natured doctor.  It's the sleazier doctors such as Dr. Nick (Hi!) and to a lesser extent, Dr. Monroe, who get more screentime, which is understandable, given the constraints of humour. 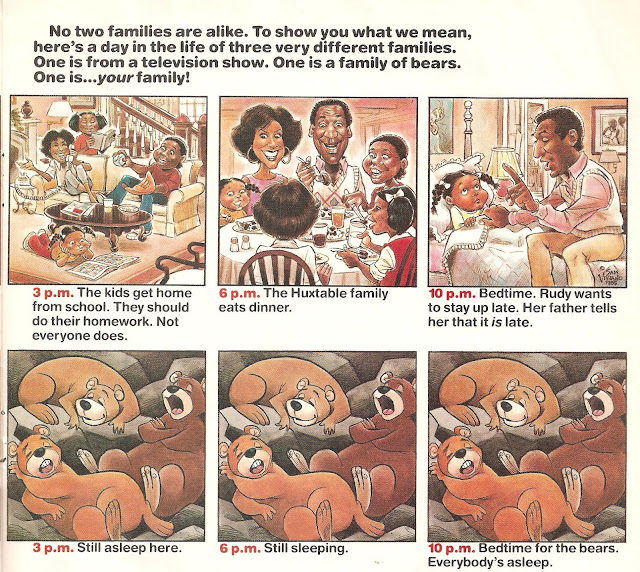 AND to further add ironic abuse to the case, after the mistrial, Cosby plans on giving lectures on Sexual Assault.  Not solely aimed at Women, mind you - that would be considered tasteless - but for Men who would be accused of Sexual Assault.  Certainly something he would have experience in. 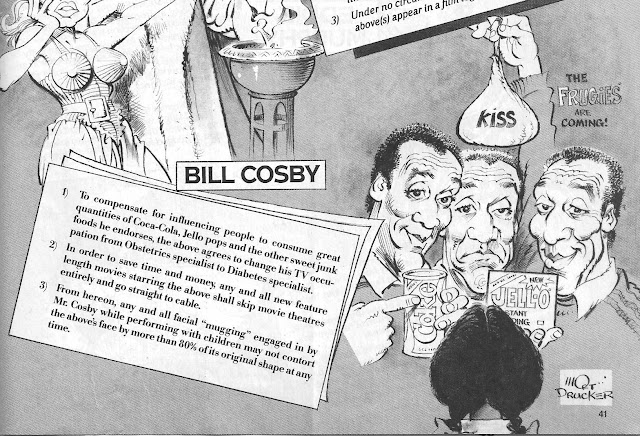 I'm really the wrong person to even cast stones in this direction.  For starters, I'm not Black, and didn't grow up Religiously watching his show.  I don't have very strong feelings for the man in one way or another.  I have a book or two of his amusing anecdotes (which feel slightly poisoned and possibly ghost-written by now), but otherwise, don't really care about him one way or another.  It's probably a major reason why I'm not suitable for being a reporter.  I'm not angry enough at the issues to be suitably outraged at the sheer unfairness of delayed justice.  All I can do is find relevant caricatures and comic images referencing the man back when he was a household name and figure.  It's all I know what to do.