I Love Groundhogs, but not THAT way

February is a generally short month, consisting of 4 weeks.  (And an extra day on Leap Years)  Yet somehow, it found itself acquainted with not one, but two holidays. 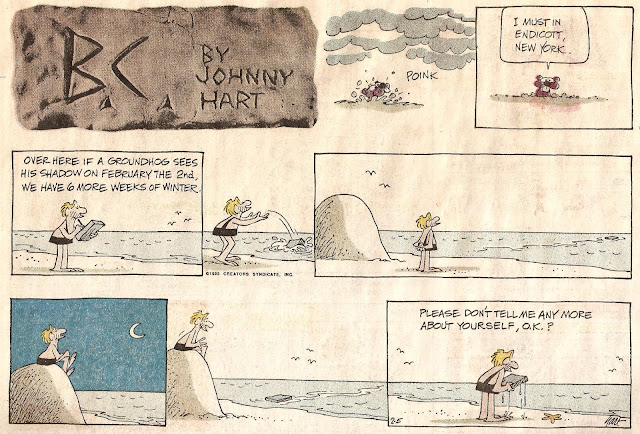 The other national holiday of course being Valentine's Day; of which Peter tries to share with his fair-weather friend... with lackluster results. 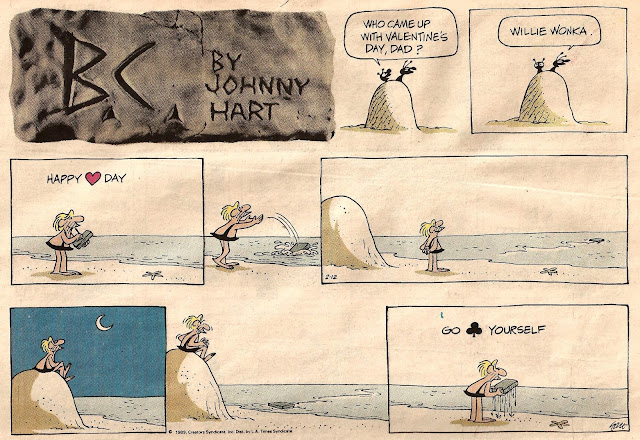 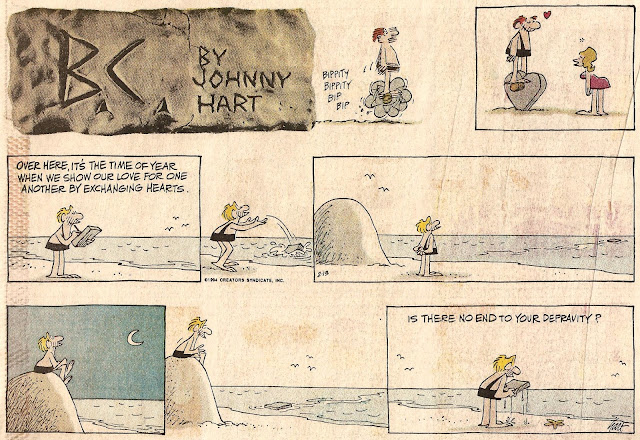 As long as we're talking about Valentine's, I might as well add two comics about dealing with the subject of love.  Wily's poem is fairly consistent, but Peter's is very different from the usual formula of sending letters. Things were vastly different back in the olden days. 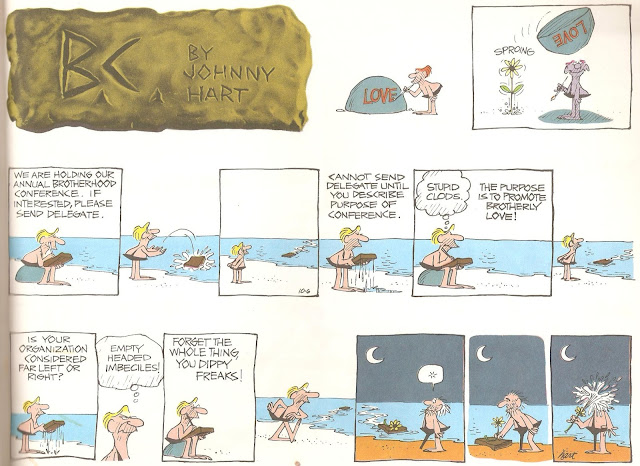 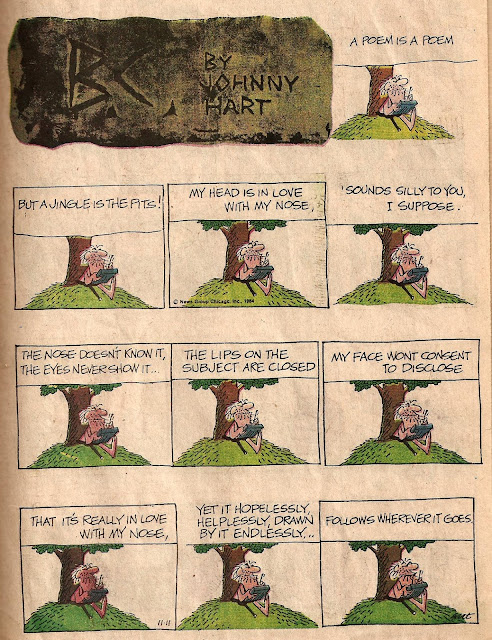