Since time immemorial, the written word of keeping record of things past has become the impetus for recollecting past events where we would have confidence of remembering events that transpired only yesterday. 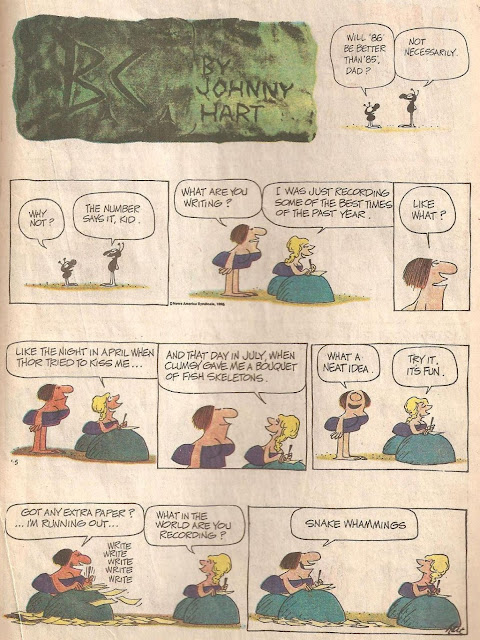 Of course, if we happened to pass on before putting those memories to paper, these familiar events that seemed so fresh and clear would be lost to the ages without any form of oral tradition. 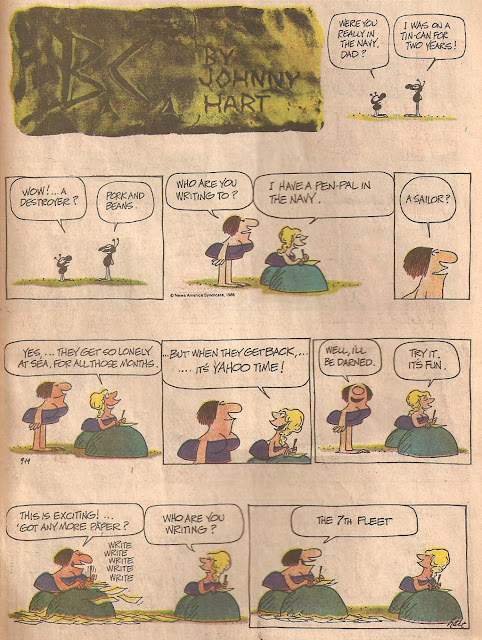 Among all the unmemorable written lines that have been said to be preludes to the fall of civilization, among greetings to close friends and grocery lists, there have been few instances within the vast amount of wasted ink that have managed to catch the public's consensus.  Chances are high that when one work gains in popularity, it creates undue influence on other works wanting to gain some traction of familiarity from the same prose style. 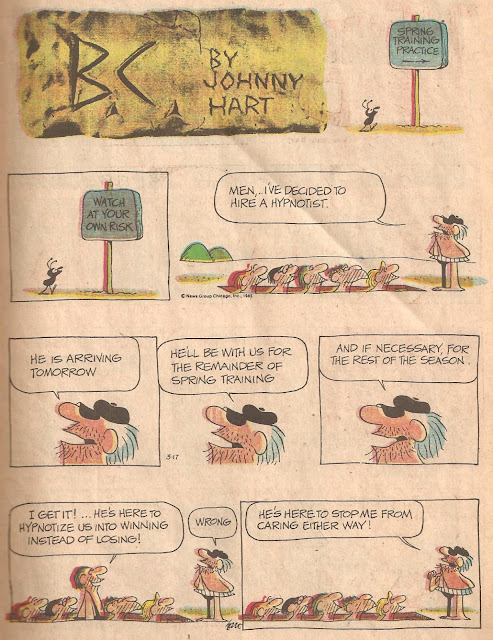 If you've ever wondered why some airport paperbacks sound so similar to each other, it's because its easier to piggyback on the efforts of others rather than reinvent the wheel.  Only by understanding structure and form could other writers begin to understand how such concepts could be reworked with. 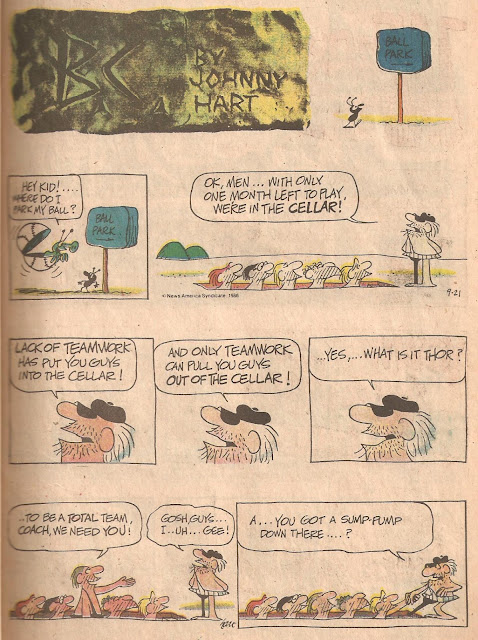 The same logic can apply to images as well.  It's simpler to reuse a pose that's notoriously difficult to recapture in reality, than to contort a human figure into new shapes.  (Unless you're Spider-Man, where wind resistance and gravity have no bearing on where you place your flailing limbs)  Acrobatic exertions notwithstanding, it's also easier to reuse page layouts with all its pacing issues planned in advance. All that's left is filling in the text, with minor adjustments to some pictures as necessary. 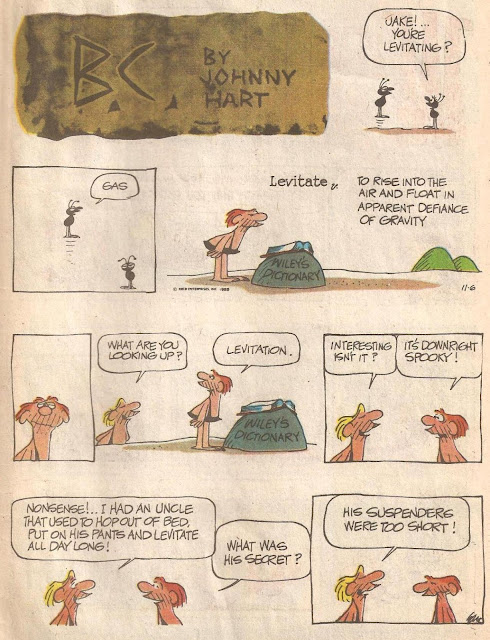 Interestingly enough, when it comes to Dictionaries, we didn't decide to seriously record precise definite descriptions of words until the mid-1700-1800s with the creation of the Oxford English Dictionary.  There were other attempts, but they only contained obtuse words instead of common everyday terms, and their descriptions would require looking up 10 more words just to make sense of it all.  There had never been a massive compilation of the entire English language, considering the sheer scale of research for the origin of words, and their proper sentence usage.  Part of the problem was that the English language kept evolving as they were submitting entries, and thus, neccessated immense rewritings, since computers didn't exist back then. 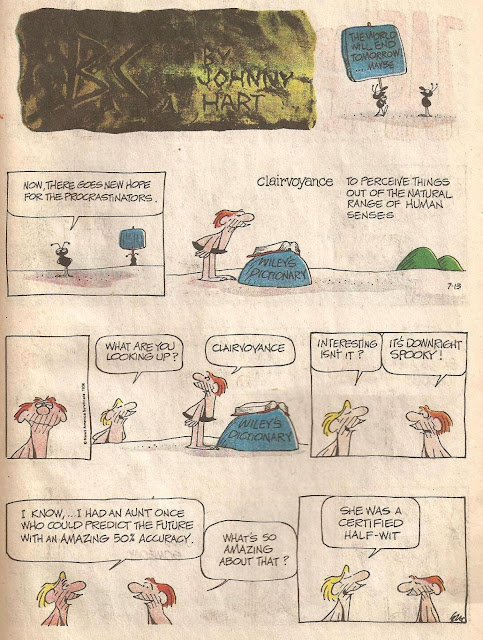 Simon Winchester's book, The Professor & the Madman gives a compelling read of the creation of the OED, which was helped in part by a criminally insane man who was a former soldier suffering from PSTD.  Because of his location, he had plenty of time on his hand, and was able to submit over 10,000 descriptive words to the OED center of research, which helped immensely.

When the EMP explosion eventually comes, thereby wiping away the vast store of electronic knowledge we've amassed to keep our records of humanity's output for posterity, we'll have to fall back on oral tradition, which, due to our reliable memories, will surely be a veritable fountain of knowledge. 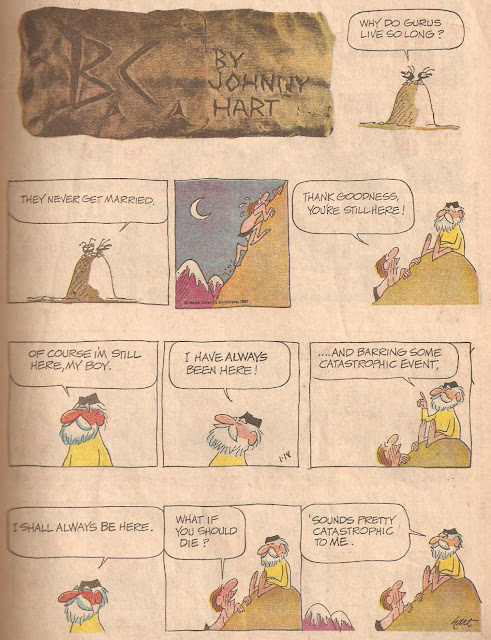 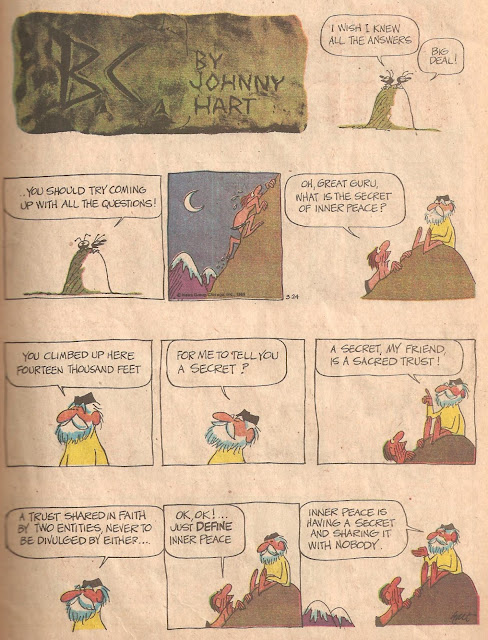 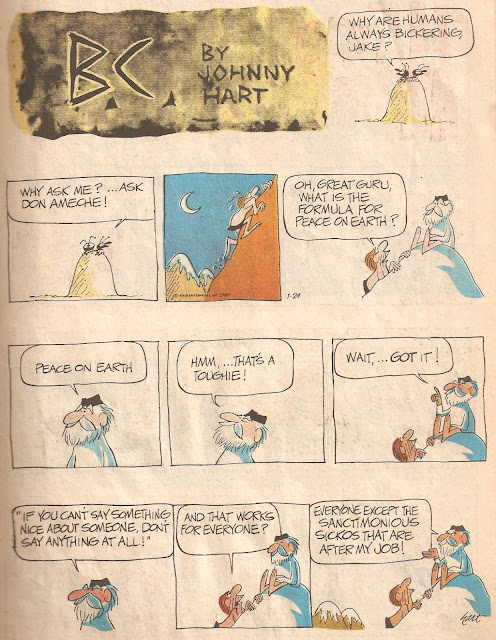