Somewhat fittingly, despite sticking to a schedule of posting on the first of every month, I forgot to do an update yesterday as a result of having too many things on my mind around the holiday season.  Blame Murphy's Law on this one.

With this last installment, there's the question of what to present for next year, since my remaining calendar choices are remarkably slim.  Of the available and noteworthy ones, I have a Nintendo Power Calendar, a Mr. Bean Calendar, and at the lower end of the scale, a Mother Goose & Grimm and Ziggy calendar.
The last remaining two are the stickers for the Kitty calendar as well as a Peanuts one.  These are my options, though I could potentially use something else if there's any interest one way or the other.

EDIT - I just found out that there's already a webpage of Nintendo Power Calendars online, though they're missing the year 1992, which I don't have.  There's quite some unusual off-model character art, made warped by converting some beloved characters to 3-D versions.  Not to mention annoying innovative month layouts that were all over the place instead of the standard 7x5 grid, like this, and this, and this, all of them Legend of Zelda, for some reason.  The sole exception being this Mario one. As an aside, those are some disturbing-looking reindeer.  Other animals (when they rarely appeared) at least looked like those animals, but apparently, that doesn't matter much in this world of bears.  Even the Berenstain Bears allowed for some variety.

Dec. 6 - Harris' Lament: All the good ones are broken. 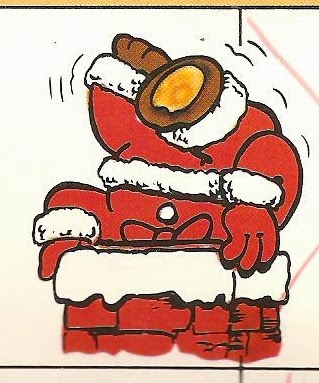 Dec. 9 - Murphy's Fifth Corollary: Left to themselves, things tend to go from bad to worse.

Dec. 12 - Francis Albert Sinatra Born 1915 - Whistler's Law: You never know who's right, but you always know who's in charge.

Dec. 18 - Hadley's Second Law of Clothes Shopping: If you like it and it's in your size, it doesn't fit anyways. 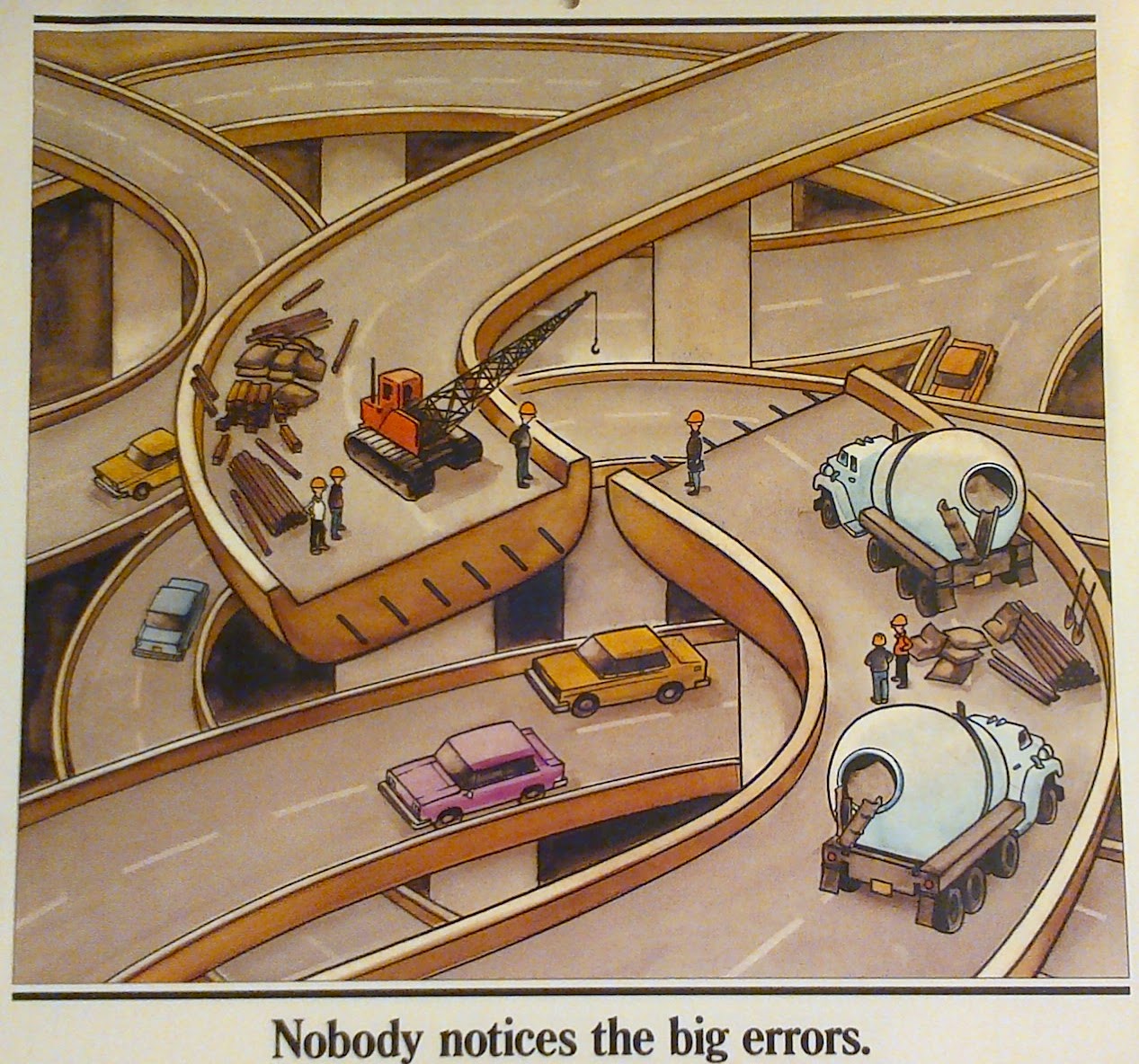 Dec. 24 - Russ' Law of Assembly: The one piece that holds the whole thing together will be missing.