When Them Manga Make Me Cry

Not long ago, I posted about comics that made me cry, and while doing my update of past posts, considered updating that entry as well, but felt it was getting long enough already, and that the content deserved its own separate post.  I singled out 20th Century Boys for having two emotionally charged scenes.  But there was another underrated Manga that I just remembered affected me quite deeply - the Sports Manga Hikaru no Go. 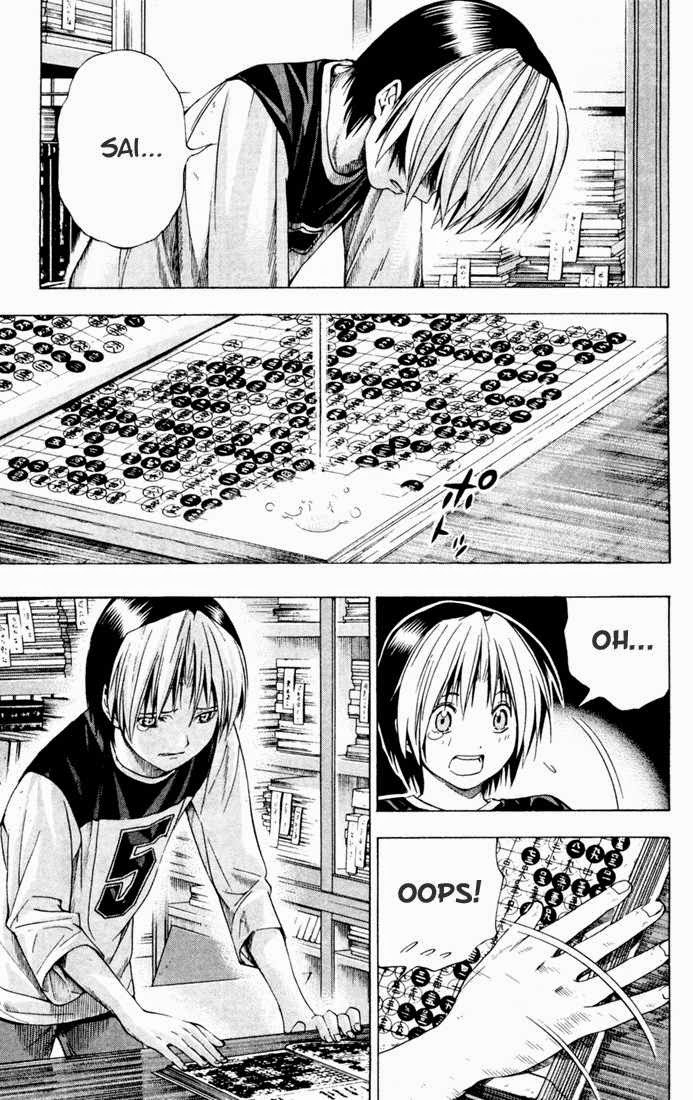 Late in the series when Hikaru's mentor / ghost friend / invisible mascot that only he can see suddenly disappears, which leads to him frantically running around, trying to find his annoying best friend who unceremoniously passed on without even telling him.  Hikaru even goes as far as to visit the hometown of Torajiro Shushaku (an Edo-era Go version of Bobby Fischer) Sai's first after-life student, but as educational as the experience is, Hikaru can't pay attention to any of the details, focused as he is searching for a ghost.  Only after hours does he come across some of Torajiro Shushaku old Go plays does he realize too late the genius of Sai's gift, and becomes too depressed to ever play again.

The news of Hikaru's sudden retirement causes ripples of shock throughout the Go community who'd been watching his growth, though it isn't unusual for people who've been deeply involved with their hobby to suddenly have their desire suddenly diminish what was once an all-consuming obsession.  Cases of burnout for one reason or another can happen, and it can take some time of reflection to re-discover what made them so interested in the first place.  It isn't until much later that Hikaru has an agreed rematch with Itsumi that he finds the missing element that was in the last place he expected to find. 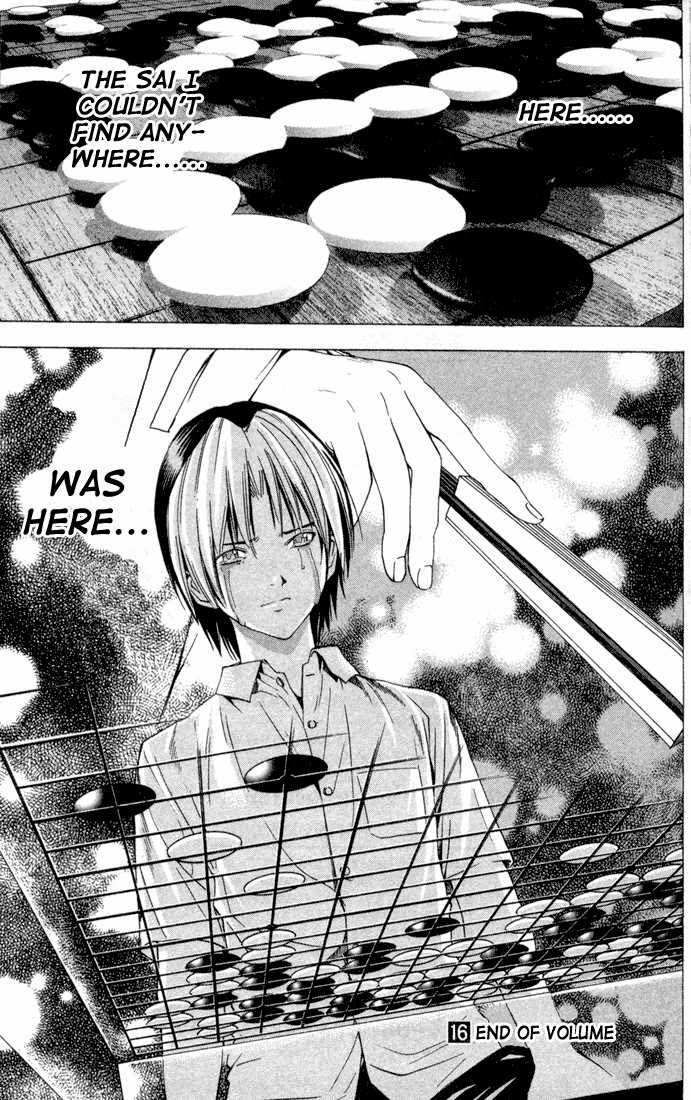 Personally, I found most of Naoki Urasawa's Monster, his long-delayed first foray into adult territory, to be quite boring and pounding over the head with its ideas.  (This brick is a metaphor.  And I'm going to beat you on the head with it until you get the point) The scene-stealer, Inspector Lunge, didn't make much of an appearance, showing up sporadically, and most of the plot contrivances never quite fully meshed into a satisfying whole. 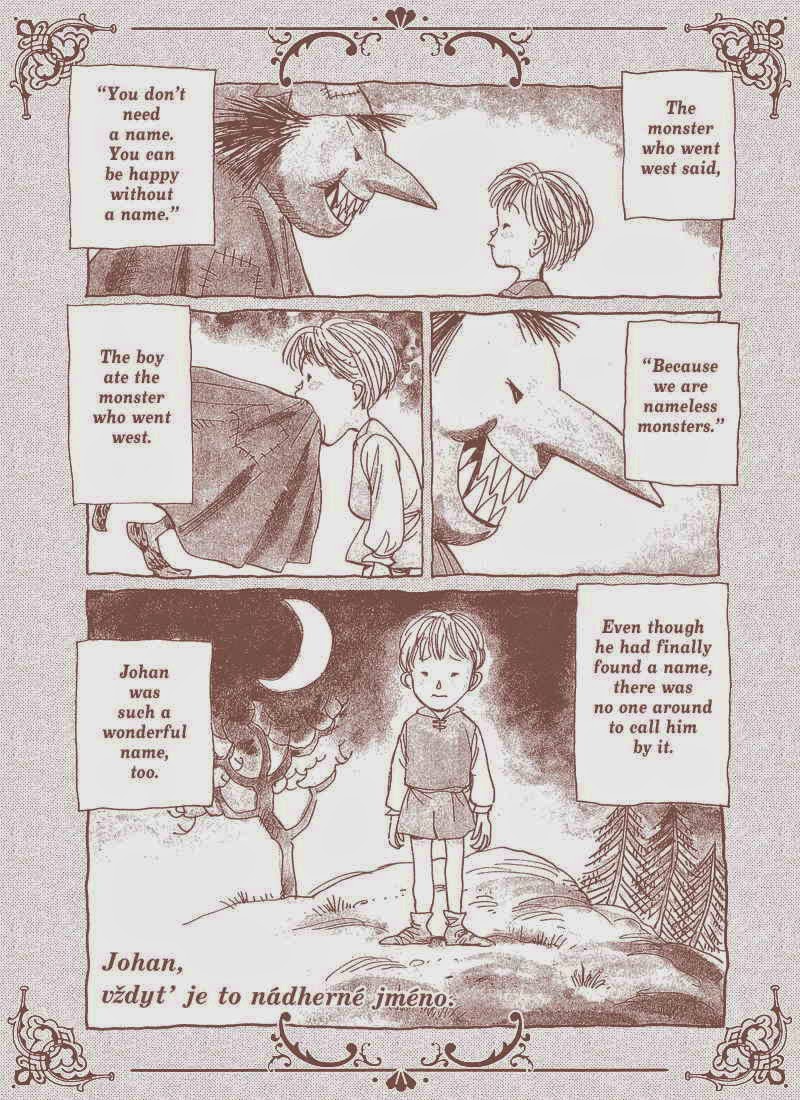 Despite my misgivings, I watched the Anime, partially out of a morbid curiosity and a way to pass time.  But for some reason, I found the retelling of the Children's book, The Nameless Monster much more emotionally involving.  Maybe it was the pacing, the shaky camera and colour scheme, but I was much more affected by the animated version than the Manga.  Chalk this up as another one of those perplexing things I can't properly explain. 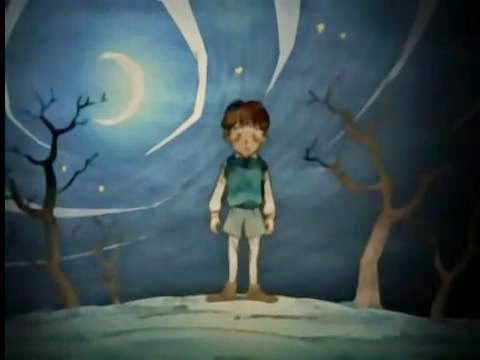 Likewise, the last page of the 5th volume of Phoenix, Nostalgia, ends the same way it started, but the meaning behind those words is made clearer, and the Little Prince summary for some reason brought a tear to my eye. 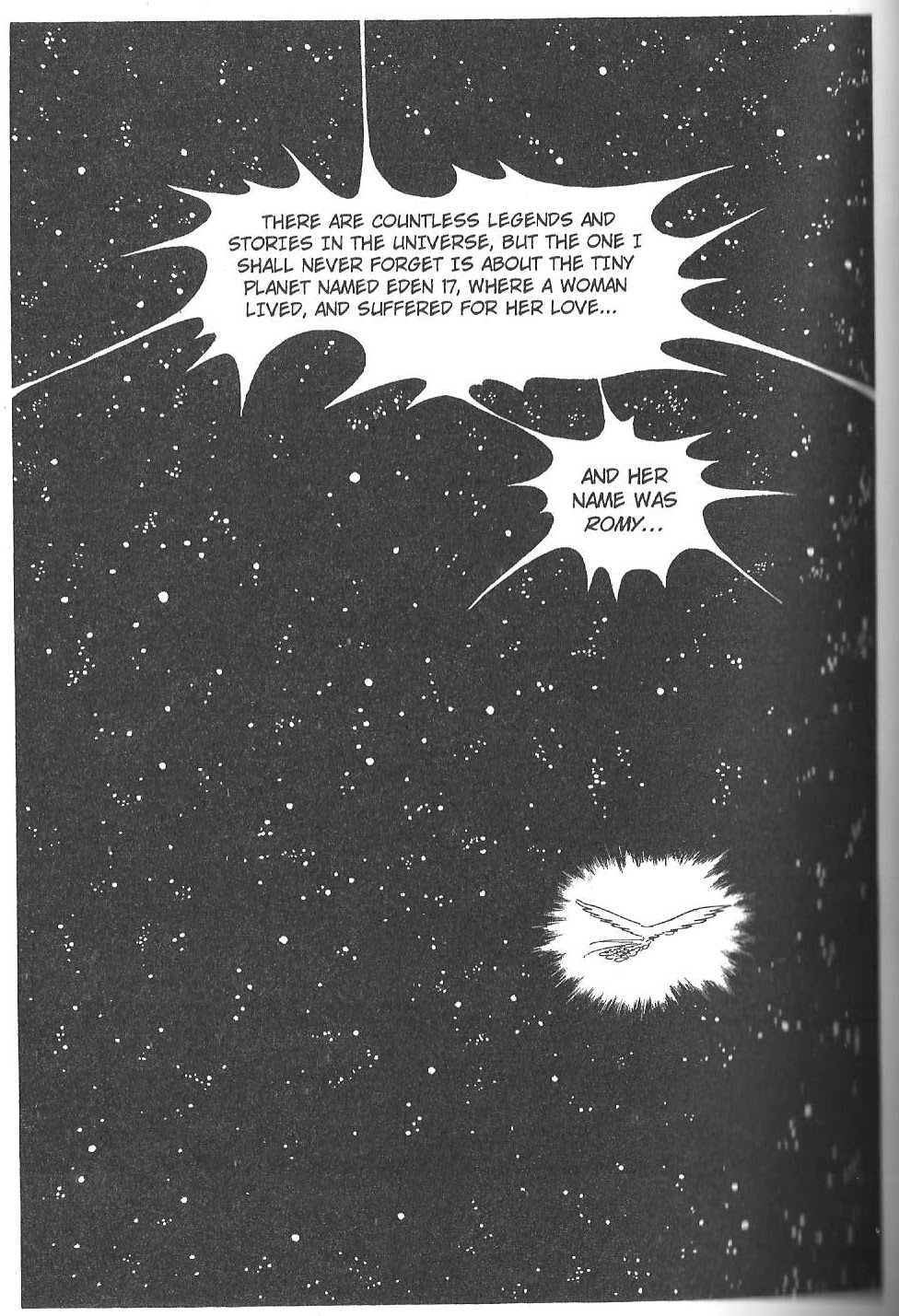