The past few days have been extremely brutal, temperaturally speaking.  I know that's not a real word, but I'm at a loss to find a word adequate enough to describe the extreme temperatures we've been experiencing lately.  I mentioned earlier how Canada's past winters have been lukewarm versions of their former selves, watered-down simulations that would recreate the cold climate, without actually emulating actual arctic north temperatures that would scare off potential tourists from ever visiting again. 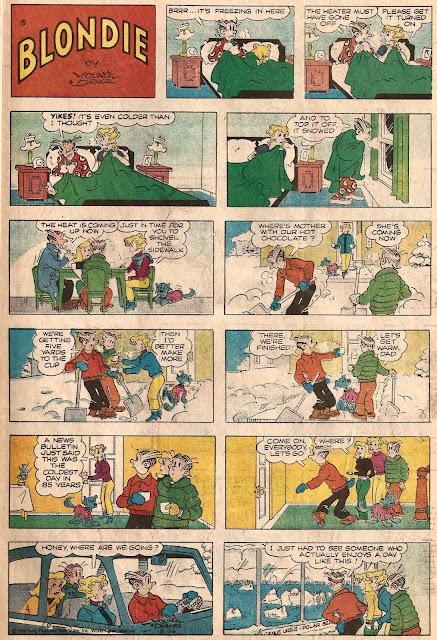 How cold was it?  It was so cold that even the parking meters couldn't even work properly.
This is not the punchline to an indecipherable in-joke; this actually happened.  Some drivers looking for bargain parking spots hoped this temporary lapse would mean they'd get to park for free, but the police are notorious ticketers when it comes to parking violations.

These temperatures didn't make it any easier to get out of the comfort of my bed, for obvious reasons.  At these conditions, I found it logical to wear my socks for the next day, since it'd make it more comfortable to walk across the cold floor and quickly gather up the slim nearby clothes before taking my shower.  Under these restrictions, it was the most reasonable path.

While braving the outside elements, I was reminded of the mercenary thieves from Whiteout: Melt.  These were some of the toughest trained men, able to prepare themselves to any situation and adapt accordingly.  And even THEY fell prey to the harsh conditions of the Arctic North.  My general thought was that under these extreme conditions, it would be difficult to assassinate anyone within firing distance, since any potential snipers would have to bundle up heavily, and even wearing gloves would make it difficult for them, since they would be shivering too much to aim properly. Even if they wore mittens, and removed them for the crucial moment, they'd still have to wait in a secluded area for ages before their target arrived.  Like Napoleon's premature invasion of Russia, the elements alone would be enough to dissuade anyone from trying to intentionally harm one another.  This is the kind of thing I think about ALL THE TIME.

And just to twist the dry ice into the wound, this isn't even the COLDEST that Montreal's been.  In ages past, it was even COLDER at minus 49, and that was just with the wind.  Don't bother asking how cold it was in the shade.  I wasn't around back then.

On the plus side, the cold snap happened AFTER the major snow removal.  If we'd been hit with the sudden drop in temperature before we'd had a chance to clear the white stuff away, we'd all be in BIG trouble. 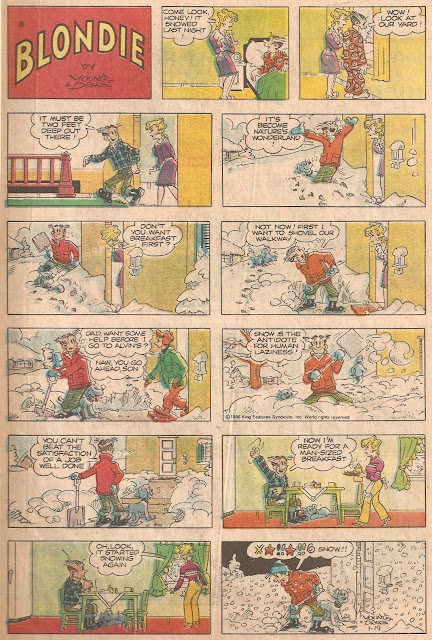