Not Much to Say

Recently for the past six months or so, I've been Skyping with a fellow Scanlator whose works I'd been helping proofread before they were released into the small European scanlation community.  We'd been corresponding via email for several months before then, and I'd just gotten a camera for my birthday, which would make things easier for the both of us.  Ironically enough, the camera was originally bought so I could communicate with my sister, but I've used it more for my scanlator than my rival sibling. 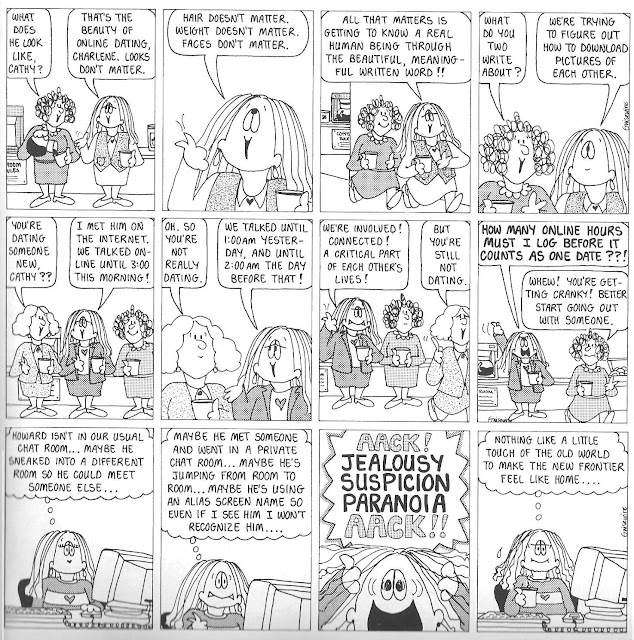 At first, our sessions started out cautiously, with having to request certain words repeated again to get the full meaning of what was being said.  It takes me awhile to get used to a new person's mode of speech, which isn't made any easier with the herky-jerkiness of the frame rate of overseas distance.  Fortunately, there was an ever-helpful writing tab just beneath the video capture, which allowed for easier communication between the two of us.  (Which was just as well, since my partner had a continuously dry throat that constantly needed refreshing via a close bottle of tea)  Before we knew it, we'd been talking for just over an hour.  That's the longest time I've ever had to talk to someone who shared similar interests with via the phone without outside help. 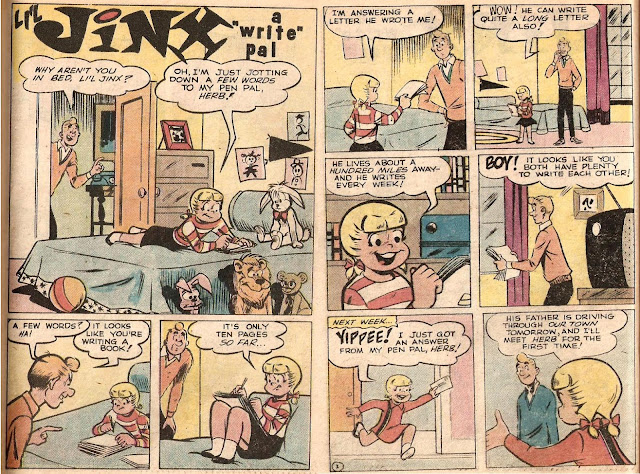 We made an appointment to talk to each other every week, and the results of our keyboard conversations were copied and pasted into dated notebook files for posterity, even though they missed most of the in-between dialogue that were the inspiration for the majority of the written word. 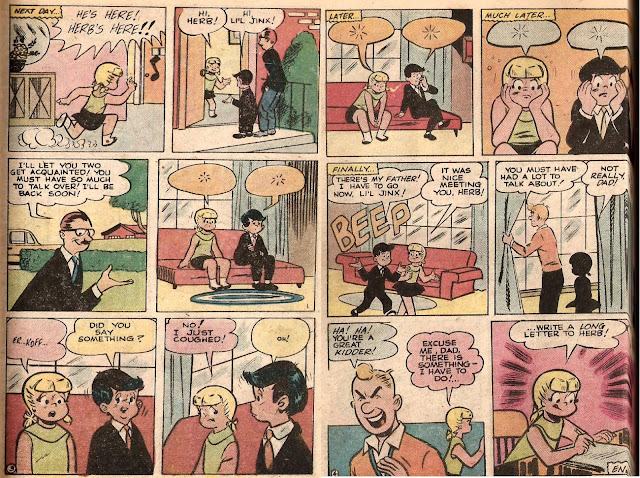 Then one day, I just didn't feel like talking to my scanlator.  I'd grown kind of tired of the routine and wanted to take a break in order to pursue other interests.  (i.e. playing Video games)  Fortunately, my scanlator was feeling a little off that week too, and needed some time off.  I admitted later via email that I didn't exactly feel like talking that day.  I was then admonished for not being entirely honest, and that I shouldn't be afraid to speak out on being unwilling or unable to talk if I didn't feel like to.  I was praised for being one of the few entirely honest people ever met online, and that I shouldn't put up any false fronts just to avoid any hurt feelings.

Feeling bolstered with this out, I managed to talk at our next scheduled appointment, secure with the knowledge that I could break our talks anytime I wanted if I didn't feel like doing so.  Then two months ago, for a full month, there was no Skype dialogue between us.  While I was relieved with the prospect that I didn't have to talk when I didn't want to, I was concerned that something happened.  Later it turned out that my scanlator had been busy with work-related stuff, and couldn't make the time to talk to me.  It was suggested that we change the day of our weekly meetings to a more suitable time where the scanlator wouldn't have to worry about getting up early for work the next morning.  I agreed to the slight shakeup if only because it meant that it could bolster our dialogue somewhat. 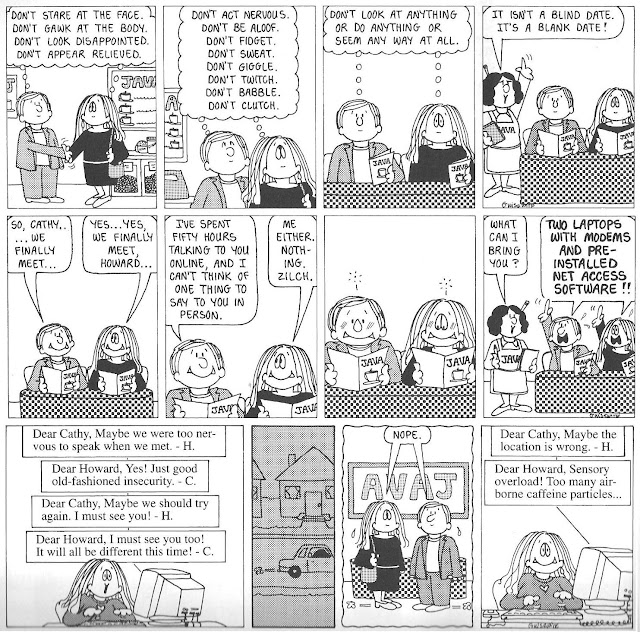 Thing was, we'd been running out of things to say to each other that we hadn't already covered via email.  Our projects were already beginning to run dry and the efforts on my part were ridiculously backlogged.  (I still haven't started the second half of the Red Ketchup or Chninkel projects, let alone scanlating various French comics I wanted to give attention to, because Paintshopping the dialogue with the proper font is exhausting)  We were already consumed with reading certain books and watching TV shows that we'd recommended to each other.  After a certain point, it became harder and harder to find anything to talk about.  The events of the previous week weren't much cannon fodder, since neither of us expressed much interest in rehashing our frustrations and conveying it to the other.  Our conversations basically dried up to staring at each other, daring the face on the other side of the screen to say something, ANYTHING to break the tension.  Any dialogues that eventually came up were centered around the contents of our desks, how much dust our keyboards were accumulating, and the number of pens we weren't using.  No wonder most cartoonists' works stagnate after several years - constantly working in the same environment can lead to an atrophying mind unless you're involved in mandatory overseas vacations. 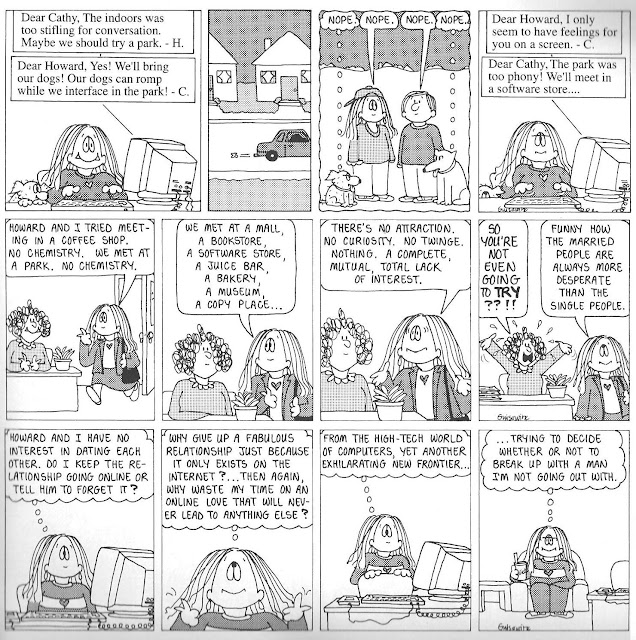 Just a few weeks ago, my scanlator admitted that the laptop had a freak accident when some tea got spilt on it.  It had to be rushed for repairs, which meant no further Skype conversations.  Not that it changed things much, since we still hadn't thought of anything else to talk about.  If we ever did meet in person, we would be utterly deprived of anything to talk about, despite all the things we have in common.  We need a third party in order to prompt us into potential dialogue themes in order to get the ball rolling.

For a rather universal theme, it's surprising that there isn't a TVtropes page for this kind of thing.  Maybe there is, and I haven't used the right search terms. 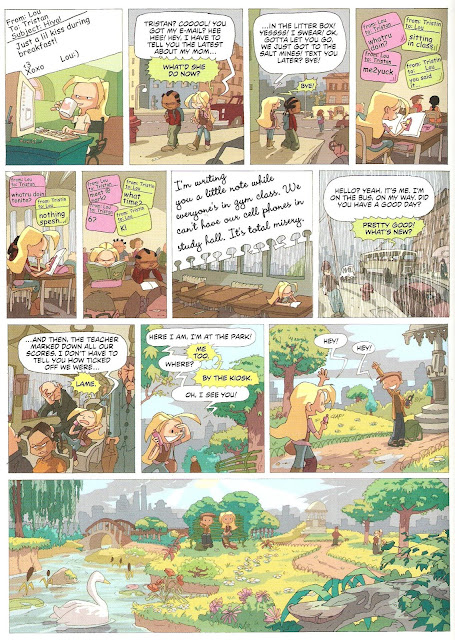