Apologies for not updating my blog earlier than I intended.  There was the after effects of that whole hurricane Sandy thing going on, which resulted in several power failures that kept going on and out on a regular basis.  I understand this is a regular occurrence in certain third-world countries, but the effect left me in a state of perpetual withdrawal, where I was never entirely sure if the power was going to stay on for longer than five minutes this time.  Ironically enough, every time a call was made to the power company to ask how long it would take for the power to come back on, the power would be instantly returned by the time we got through.  By the time we'd finally gotten used to the pattern, and had the number ready on speed-dial, we got news that it wouldn't be back to normal overnight.

The second reason for my delay was that I've been feeling rather sick the last day or so.  Nothing to the extent of my Kawasaki, but still destabilizing nonetheless.  However, despite my wooziness, I was still adamant in trying to do as much activity as possible within the confines of my limits, even if it took more time than necessary to get the job done.  I've never subscribed to the notion that when men get sick, they turn into infantile babies incapable of functioning without a mother figure attending to their every need.  I've got too much of a work ethic to ever allow myself that silly notion.

However, a funny thing happened once I told everyone I had a fever of 101.4 degrees.  (If it'd been 101 degrees Celsius, I'd be in REAL trouble)  All of a sudden, I became a social pariah, my every surface area being a potential health hazard for contagious diseases.  No food could be touched or transferred without sterilized instruments involved.  Feeling like a social leper, I recalled the Peanuts Sunday comic where Charlie Brown was lectured by his sister to wash his hands because he "Touched the Dog".  Snoopy taking offense to that started following Sally around with the intentionable threat of touching her with all the virulent effect of the Bubonic plague. 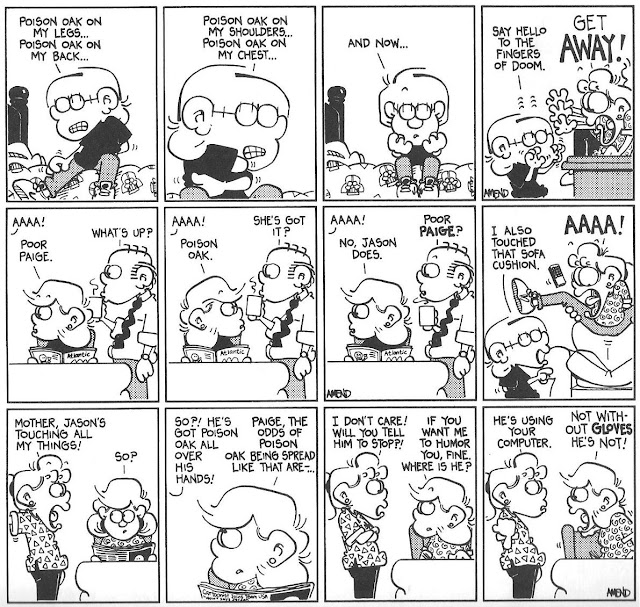 That's what I felt like, when I'm told not to touch anything.  I like to skirt the issue somewhat by slightly tapping something, then running away, similar to Garfield daring to touch Jon's food.  Fortunately, I'm used to being left alone, since feeling good about being left to my devices and thoughts was the only coping mechanism that kept me sane during High School.  I wouldn't have been able to cope otherwise.

The ironic thing was, for the past few months, I'd been watching the Canadian Science-Fiction show, ReGenesis, about a crack team of microbiologists who help solve baffling diseases throughout the world, though it's mainly situated between Canada and the US.  The head of the team, David Sandström is a rather arrogant figure very much in Dr. Gregory House mode (I'm still regretting that MAD didn't satirize his name as Dr. Peggory Louse), except that unlike the cantankerous doctor, the lead scientist has more respect for his employees and actually appreciates their input.  He just can't tolerate stupidity when it comes from higher authorities and intellectual know-it-alls who think they know better.  If you're going to gain his trust, it must be earned, and he'll fight you every inch of the way.  What I like about this show is that they'll throw up several possible solutions to what the problem could be, only to immediately reject it in favor for a more plausible theory that'll fit the situation better.  Not to mention that until the fourth and last season, analysis of various diseases weren't limited to one program, but were reoccurring on an episode-to-episode format.  Therefore, a virus that was mentioned midway in an episode wouldn't be resolved until the the next episode, when the latest biological puzzle would be introduced in tandem.  It demanded constant viewing from the public, since missing a single show would mean missing out on a lot of stuff going on. 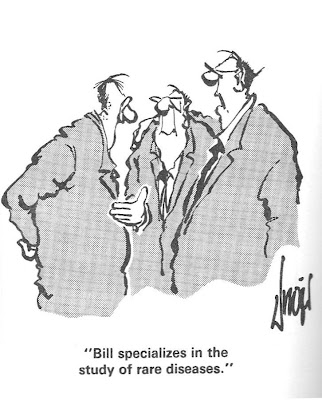 One particular employee who stands out and has David's constant respect is Bob, the Russian analyst who has Asperger's.  However, despite his condition, his Asperger's is extremely subtle.  There was a scene where David and another employee were having dinner, and they were laughing about a kind of private joke between the two of them.  Bob, being clueless, looked momentarily confused, then chuckled, joining in the good humour.  He was laughing, not because he got the joke or found the situation funny, but because it seemed appropriate to do so.  Also, unlike most portrayals of people with Asperger's, Bob has a more human relationship with people, and enjoys their company, even if he doesn't always understand the underlying assumptions.

That, and the Contagion movie, were prime candidates for intelligent discourse of hypochondriac behavior.  At first, I thought they would turn out to be nothing more than Outbreak rip-offs, but the underlying themes, concepts and ideas presented were much more sophisticated and well thought out than I'd expected.  However, I wasn't as affected by the the onscreen effects of the plausible worst-case scenarios.  Like those donation commercials of horrific events happening in malnourished countries, it seemed to be the kind of thing that was outside of my experience, and have no possible relevance to.  There's also the underlying controversy that being hyper-vaccinated could make humanity more successible to outside infections than usual because we're not building up these defenses naturally.  The ironic thing is that people are more afraid of the potential side-effects of these vaccinations when they've resulted in saving more lives than anything.  To say nothing of the MMR vaccine = Autism controversy, which was most likely a cause of the mercury packaging than the triple combination cocktail. 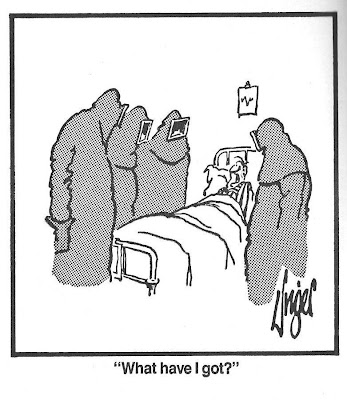 It doesn't help that every year, we keep getting new media accounts of a new strain that's more dangerous than the last one, and further injections have to be made.  After a certain point, the constant scare-mongering begins to lose its allure, because we keep becoming reassured that it'll all work out in the end.  What's not taken into account is what David Sandström said we should be on the lookout for - the last virus - a virus that's so destructive, so infectious, so malicious, that it'll literally destroy every life on Earth.  This is the basis of what VGcats called the most depressing Flash game ever created; One Chance.  In closing, David argued by quoting Albert Einstein that what was needed was not more intellect, but more imagination, since it would be imagination that would give our minds new boundaries to explore and overcome the latest obstacles to come.

EDIT - I originally was going to finish off with a comparison between mercury, the Mad Hatter and autism, but my lack of experience and knowledge in that field left me abandoning that attempt.  (Basically, I chickened out) I hate ending these kinds of posts without a singular summarization to tie everything up together, because it just looks like the ramblings of someone who doesn't know any better.
Posted by DeBT at 8:13 PM