Signs of the Olympics

The Olympics have just recently started in London, and things have already reached a ridiculous fever pitch of excitement, starting with overzealous cracking down on any establishment trying to profit from usage of the famous Olympic symbol without official support. Other than the grandmother making a tiny doll sweater worth $1.63 with emblazoned Olympics logos, the most famous example of the overprotection racket is a bakery forced to take down its quadruple-ringed row of bagels or risk facing fines up to $30,000. What's led to this banning of any casual item in the pattern of the Olympic symbols, when other countries would be understandably lax in this area? In the U.K., they passed The Olympic Games Act in 2006, which thereby forbids unlawful use of not just the five colourful rings, but any combining any of the following words; “games”, “2012”, “Twenty Twelve,”, “gold”, "silver", “bronze”, or “medal” in the same sentence. Makes you wonder how any editorial cartoonist could casually use anything Olympic-related without facing fear of penalization. As a result, there's more of a police task force looking for offending copyright infringements than security for the Olympic athletes. 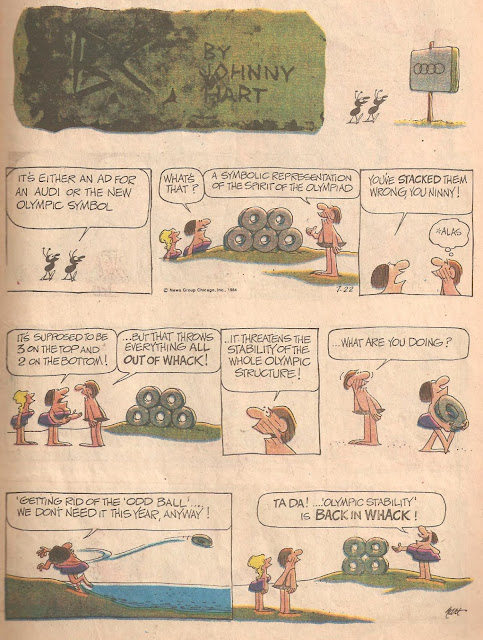 In a sense, this feels like divine retribution from Canada hosting the Winter Olympics two years ago. For anybody who doesn't remember or didn't care, the British media were lambasting Canada for being overly confident for having the Olympics on their home turf, having more practice with winter sports, not regretting the death of a luger and not being gracious to other nation's values. (i.e. the British) It was made all the sweeter when we wound up beating several records. Our games didn't start out very promising, with our dinky acquisition of three medals in the first few days. But eventually, we started coming in first in a large number of sports, and our National Anthem was the most repeatedly sung song. Our boast of "Owning the Podium" which at first seemed premature, turned out to be very prophetic. (Even though the US won most medals total)

Their criticism seemed kind of ridiculous, given that Canada is notably less jingoistic about their patriotism compared to the United States. Canadians' general reaction to their identity boils down to, "At least we're not Americans". If America is always "Number 1", we take pride in being "Second Best", even if we're regulated to being a worldwide joke. If we can't laugh at our given redundancy on the world stage, what can we do? Do the best we can with the limitations we've got. 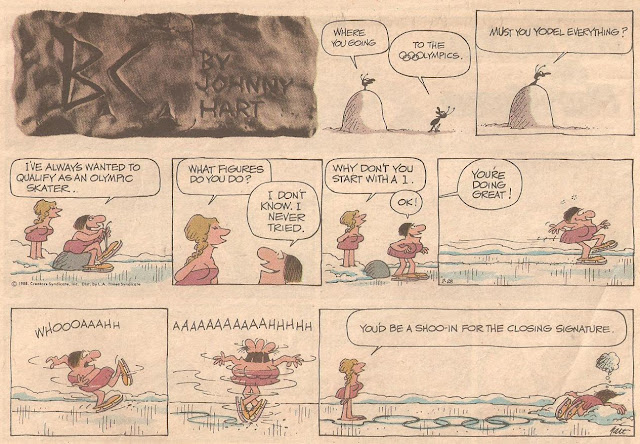 That notion of doing the best we can do in the face of overwhelming strength is something that appeals to supporters of the underdog. While building up strength to match or exceed your opponent's abilities is usually the desired result of massive training, true satisfaction comes from giving your all against the best and succeeding. The real joy comes from taking down someone stronger than you are. That, and getting vindication for being overlooked in the face of overwhelming opposing publicity, such as in the case of female weightlifter Holley Mangold getting more publicity than Sarah Robles, who's not getting enough sponsors simply because she doesn't fit the profile of a beautiful strong woman. There's also the notion that wealthy countries are more likely to win medals than poor countries.

On one hand, there's the anticipation that the other countries' opponents will put up a worthy fight, and all the hype will have meant something. On the other, there's some kind of schadenfreudic hope that the whole ceremony will somehow blow up in their faces, embarrassing them further. 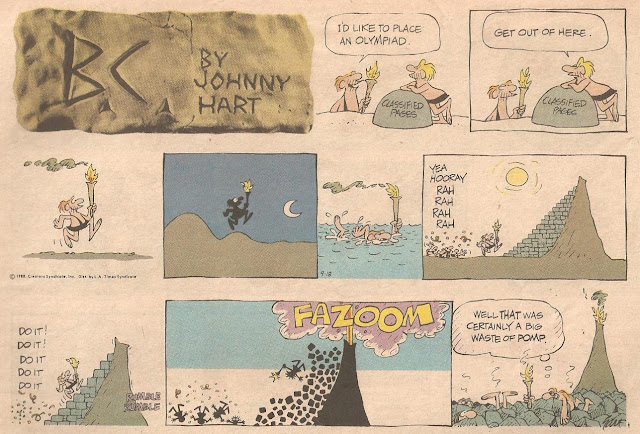