One of the least-used cartoonist's tricks in making talking heads look visually interesting is to have the characters in a state of perpetual movement while having a dialogue. Whether it's a ninja team from Naruto debating strategy, or Calving engaging philosophical ideas while on a sled or wagon, these scenes gives the audience a feeling of engagement that goes further than having two characters just chatting on two opposite sides of a coffee shop.

So when the anthropomorphic birds of Shoe get from point A to point B via their wings, it's considered unusual enough for them to point it out. Too bad that the conversation that ensues isn't as interesting or memorable as their calling themselves out to it. It's somewhat ironic that these animals who literally have their alternate method of transportation attached to their arms don't have the energy to actually use their wings to get around.

It's also ironically relevant that this time-honoured ability to make dialogue interesting via constantly moving backgrounds hasn't been fully embraced by cartoonists who rely on a lot of dialogue in order to get their point across. It's as if they're intimidated by the aspect of having to create new backgrounds every time even though the relative positions of the moving characters stays the same.

On the one hand, they're letting their abilities atrophy to the point of hardly making use of their physical advantages. On the other hand, people are generally more likely to use alternate and faster modes of transportation to get where they're going if it's across an uncomfortably long distance. In a world where birds general mode of transportation is driving fancy DeSoto cars across the street, this kind of aberration can seem rather unusual. It would be like people's general mode of getting around was restricted to using automobiles instead of just walking around. Oh wait...

While it's certainly physically possible to hike across border lines, it would take up a tremendous amount of time and energy to be able to do so. There's no need to kill yourself to cross miles of land when there are time-saving methods available. Hence the inherent logic of birds taking a plane to get to where they need to go. This also raises up the physics riddle of whether a bird is heavier or faster when it's flying inside an airplane. 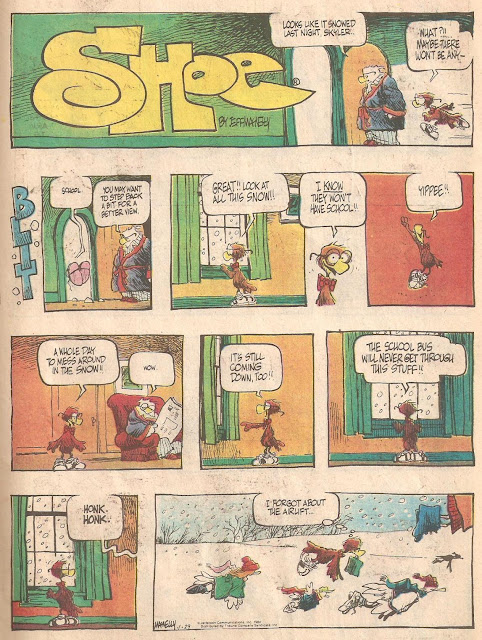