There's been a Colorado shooting at the last of Nolan's Batman movies, and already fingers are being pointed at. From the NRA argument breaking down in the face of the gunman wearing full-body armour to the legislation of the firearm that allowed the masacre to happen. Chances are the old arguments about preserving children's innocence from being influenced by the media will flare up again. There’s been some concern that the Colorado shooting may cause some further restrictions for Cosplayers, because of the association of dressed-up people in colourful costumes may be inclined towards violent acts. I don’t think so, because of several reasons:

1. Cosplayers spend a lot of time beforehand preparing their costume to make sure their real-life clothings can come close to the portrayal of the outfit, right down to the emblems, buttons and ribbons on the shoulder pads and chest area. Since a lot of Anime characters have plenty of detail that only work when presented in a static medium, a lot of imagination has to go into play to make those concepts work realistically without losing the magic of the original. (Something a lot of S-hero movies fail to conceptualize)

2. On a similar note, they spend in inordinate amount of time making sure that they capture the pure essence of their favorite characters down pat, from their little characteristic quirks to their off-hand remarks, and can accurately have in-character moments to anything they're totally unprepared for. Any out-of-character reactions would result from being in the midst of an extenuating circumstance or obsessive heckler coming out of left field. They’re basically improv actors.

3. Any weapons that are part of the character’s design have to be pre-registered beforehand to make sure that they’re suitable for public use. Even if they’re as large as Cloud’s or Sephiroth’s swords, they shouldn’t do much more damage than a rubber foam paddle. While realistic-looking guns are acceptable, live ammunition is a definite no-no. There are paintball tournaments or Doom marathons for that kind of thing. 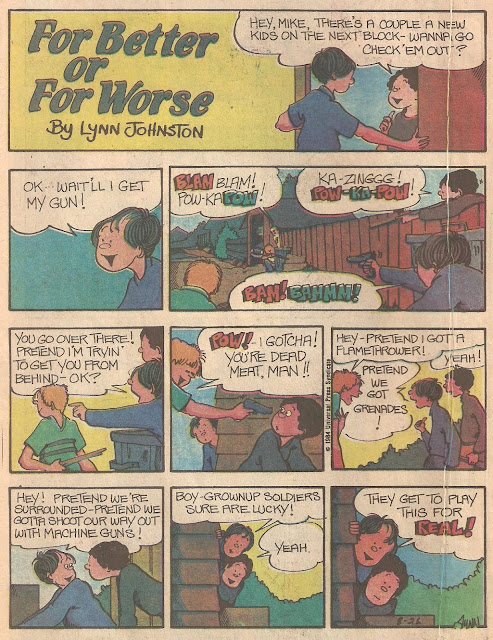 To sum up, the Colorado shooter followed none of these requirements. For starters, he dyed his hair orange, when The Joker’s is obviously green. His aim wasn't to amuse the public, but to terrorize. If he was looking for publicity, he certainly got it. However, for all his rampant insanity, The Joker always has a plan in hand, even as he’s improvising every step of the way. The Colorado shooter seems to have no further thought than to go into a theater and start playing target practice. In fact, you should be on the lookout for any Cosplayers who fail to follow the most basic of character designs and just recreate their favorite icons from memory. They’re not true fans - they’re poseurs, and should be watched with a wary eye.

I'm not even surprised that this kind of thing happened - some people get too excited over some hyped-up events, and take it to an extreme that most people would stop at. Naturally, this will eventually lead to blame being assigned on children play-acting, because they're afraid of being unable to tell role-playing from real-life. Do you know who has trouble telling fantasy from reality? Children who’re forbidden from playing make-believe, because their parents are convinced that if their children go around playing Cowboys and Indians using their fingers, they’ll grow up to be gun-toting maniacs, shooting anything within sight. When children are forbidden from "playing" with guns out of fear of hurting anybody in the future, it's the parents who can't tell fantasy from reality, because one is going around shooting blanks, and the other is using ammo. Ask anybody who grew up playing such violent games, and you'll get no desire from these mature adults to go around maiming people. They've already expressed their frustration through play, and expunged any bloodlust that such harmless activities would display. And when serious injuries do occur, they display horror and grief for putting their friends through such a serious accident.

Furthermore, studies have shown that when trying to support gender-neutral toys, such as having girls play with trucks and boys with dolls, the girls would treat their machines like babies, and the boys would use the doll's arms as guns.

In fact, it's possible that the shooting may actually boost ticket sales, because audiences may want to experience some kind of understanding or closure of a horrific event. In Gerald Jones' Killing Monsters, he writes that in an example of children experiencing traumatic events, their drawings of horrific events shock people, and are made to feel guilty for doing so. Thing is, they're not intentionally making these drawings to disturb their parents - they're making those drawings to better understand their feelings by confronting what they're most scared of.

By that same token, the public's experience with seeing violence releases a kind of catharsis reaction of a horrific event that's not happening to them. Surgeons wouldn't be able to operate if they couldn't desensitize themselves to blood. When there was the July 7 London bombings, Terry Gilliam's Brazil was shown on TV. The closer a media event ties in to a horrific event, the better audiences can relate to it. For some people, it can also be an example of Too Much Too Soon.

One weird argument made about violence on television is that there's not enough violence on TV. To further explain, he wasn't condoning the amount of violence shown, but decrying that the violence is oftentimes too sanitized and toned down to de-emphasize the consequences of said violence. If the broadcasters had allowed the "banned" episodes involving the World Trade Center or collapsing buildings after 9-11, they might've been condemned for allowing "insensitive" programming on the air, but chances are their audience would've been watching these episodes intensely to work their inner frustrations out. 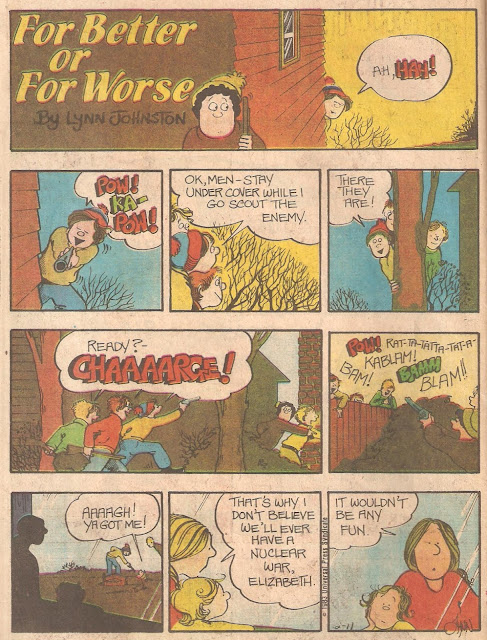