It's that time of year when Americans have to do their taxes for the date of April 15th. Well, normally that dreaded date would be today, but due to a technicality, since it falls on the weekend this year, there's an extension so they'll be due on Tuesday, April 17 instead. Canadians have a slightly longer reprieve, only up to April 30 midnight. As long as you submit your filled out forms before then, you're good to go. I imagine that having a whole month to work on your taxes instead of two weeks when April shows up can do wonders for your morale. The procrastination that starts at the beginning of the month can feel a lot different when you've got more time to work on your figures. 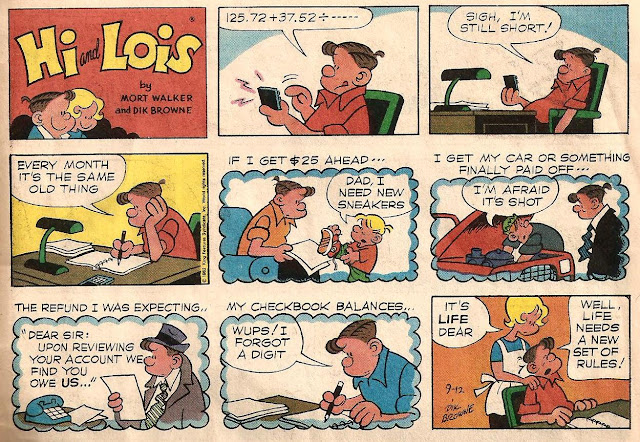 This ritual is the closest adults get to experience the anxiety of having to brush up on their long-neglected math homework. That is, if this time-honoured tradition isn't shuffled off to their accountant, who'll probably have a better grasp of numbers and legal loopholes that'll allow them to save pennies on the dollar while mega-corporations can allow themselves to be registered as "people" and save quadrillions on the dime without ever having to pay more than absolutely necessary. 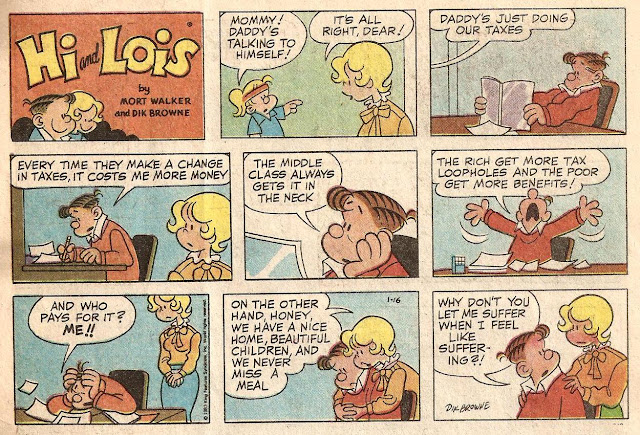 If the content of this post is sorely lacking, it’s because I’m suffering from bread withdrawal. My mind was beginning to stagnate without the boost from carbohydrates to help give me that motivational rush. No coffee and cigarettes for me. Chocolate and pasta is all the stimulant I need. (That, and addictive V-games) This was evident when accidentally ate a package of Kraft dinner macaroni last two days ago, not knowing that the end of Passover week was on Saturday night, not Friday. 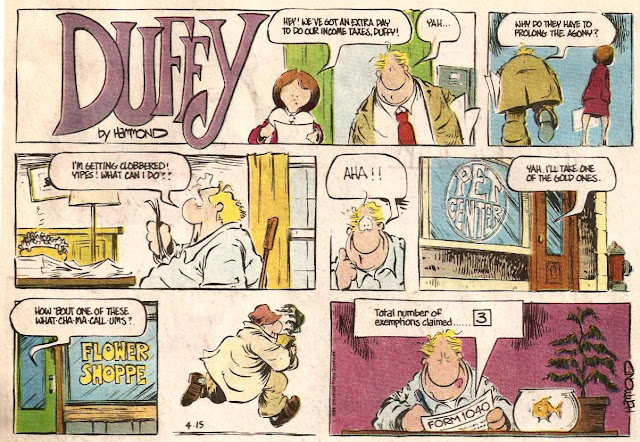 One of the more perplexing passages in the Passover prayers is where we pay tribute to all the favours our God (or G_d, as some of the more fearful religious ones call him, though YHWH would be more accurate) did to us when we were liberated as slaves from Egypt. The list goes as follows: “If by one finger the Egyptians were smitten with 10 plagues, it may be deduced that in the Red Sea, they were smitten with 50 plagues."

What kind of math is that??? It starts out as the Egyptians being paid fivefold, then the ten plagues being multiplied by 4 to the previous statement, and then a recalculation factoring God's upset mood as well. This isn't "an eye for an eye", this is widespread organ donation using exploratory surgery, and making use of every single piece of the human body, like in Neal Shusterman's Unwind. 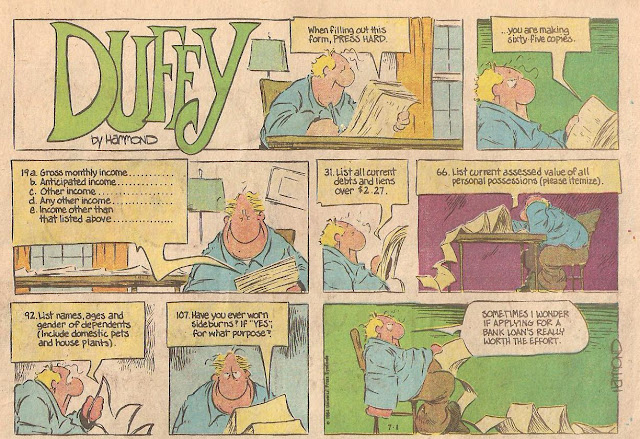