Within the oil companies, there's a special kind of sludge named pral, which is very effective for its long-term use. A single drop of pral lasts longer than most kinds of gasoline, and is thought to rival electric cars for energy consuption. 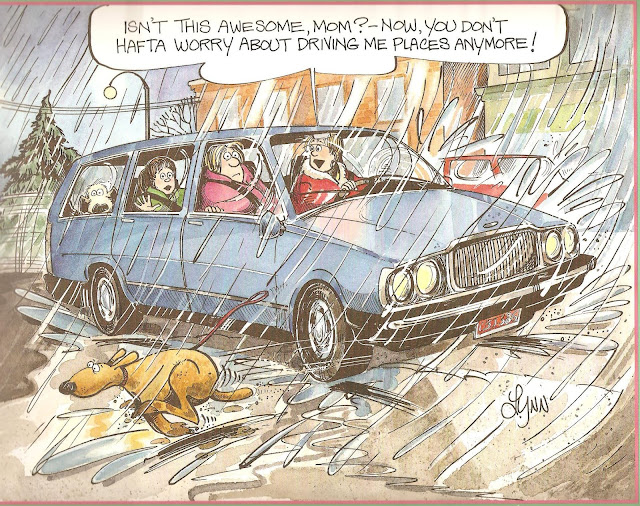 This product is graded accordingly to the effectiveness of said sludge, which is ranked as follows: "D" pral, which is the crudest form, "C" pral, which is more effective, but runs out pretty quickly. "B" pral which is of middling value. The longest-lasting and highest quality which is most desired is the "A" Pral fuel.

Quite naturally, the oil companies don't want their customers to know of the existence of pral, until they've exhausted their primary energy source. Any attempts to question them of this energy source will be met with natural blank stares and outright denials. 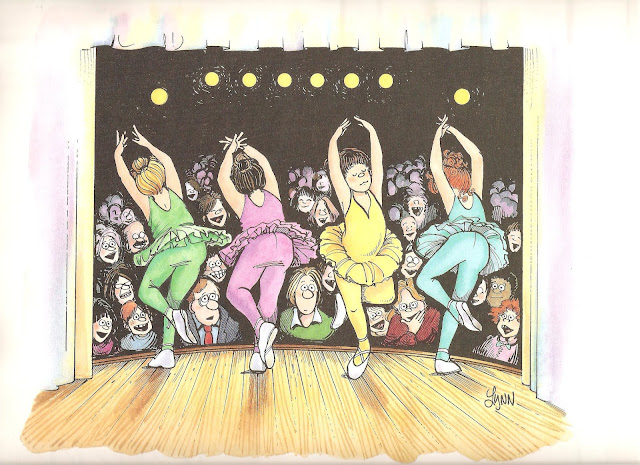 At first, I thought that there were hardly any celebrations of April's birthday, compared to the other Patterson siblings. However, upon closer observation, she had more than both children got. (Over seven of them as a child, three as a teenager) Michael got the majority of birthdays to himself, and Elizabeth hardly got any birthdays of her own, save for "Elizabeth Day" for when she was feeling in the dumps. 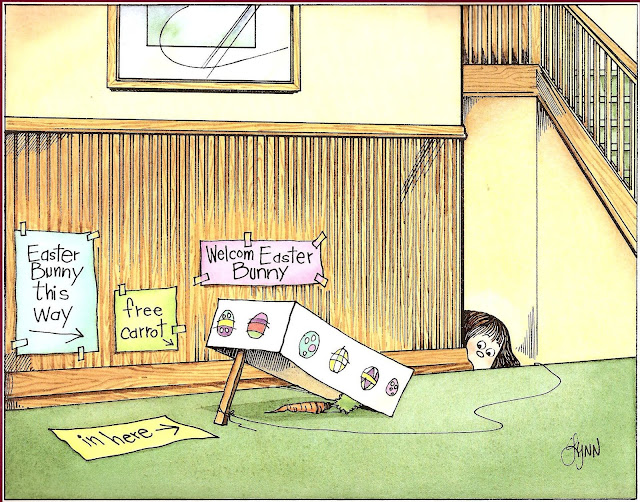 The main difference between the other Patterson kids was that while the kids grew up in “real time”, their actual birthdays were never quite closely observed or scrutinized. Having a consistent date made it easier to remember when April’s birthdays would take place. These celebrations mainly occured when April 1st came on a Sunday, or close to it, which had a factor on whether she got a celebration or not. (Some die-hard fans still insist that due to their paper's schedule of showing their Sunday comics on Saturday insist that April was born on March 31st)

For all the fuss made about the mythical quality her birthdate, there's surprisingly little instances of April being mercilessly teased by friends and siblings for being born that day. I have no idea of the psychology of people born on April 1st due to being an unintended victim of being born on a day of practical jokes. Any research into this neglected field would be welcome. 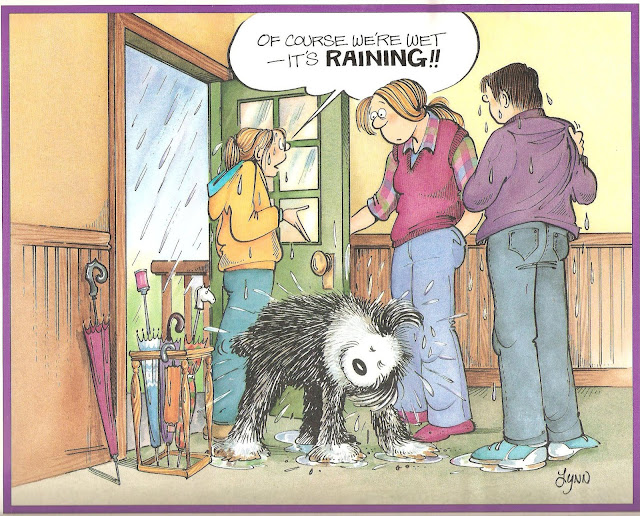 Oh, and here's another example of a "borrowed" strip being summarized in one panel. 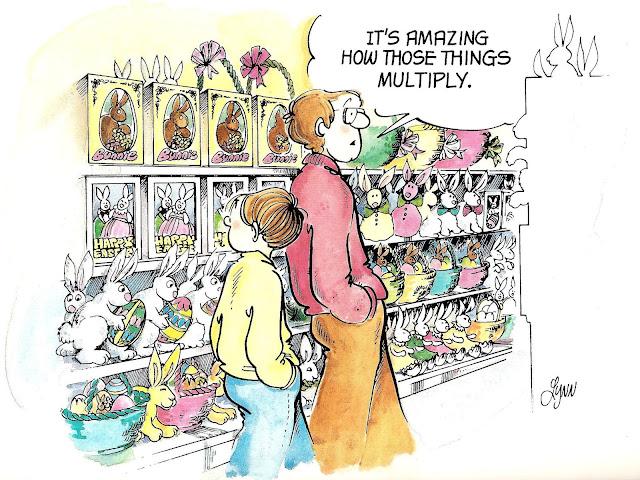