Yesterday, I helped give some feedback to a new interpreter who'd been assign to replace another High School interpreter who'd suddenly quit. We started out with relatively easy stuff, such as fairy tales, whose stories I already knew. But since this was a crash course, we had to quickly introduce her to harder and faster stuff to bring her "up to speed." One of the hardest tricks is not to repeat everything verbatim, but to stay a little behind what's being said so there'll be some leeway time to think about how to best present the message. If a sentence is spoken more than once, summarize it up by only saying it once. If a sentence is hard to lipread or understand, reword it so it'll be more comprehensive. It also helps if both parties view a video beforehand, so they're not caught off guard when it's shown during class. Equally important is some context given over what the topic material is going to be about. A student expecting History, and getting Math instead may be confused why all these numbers are being bandied around without any dates given.

One early piece of advice I gave was when the interpreter was doing a video dialogue between two people on opposite sides of the screen. In addition to using relative terms (saying 'she says', instead of 'I said') another mistake made was that the interpreter didn't bother to look behind her to see which side was talking. Normally, when you're switching from one dialogue to another, you move your head and hand movements to one side, then switch to the other. The only problem was, when the person on the right talked, the interpreter pointed to the left, and vice-versa. As a result, I was constantly having to remind myself which side was which, and not paying attention to the content of the message. 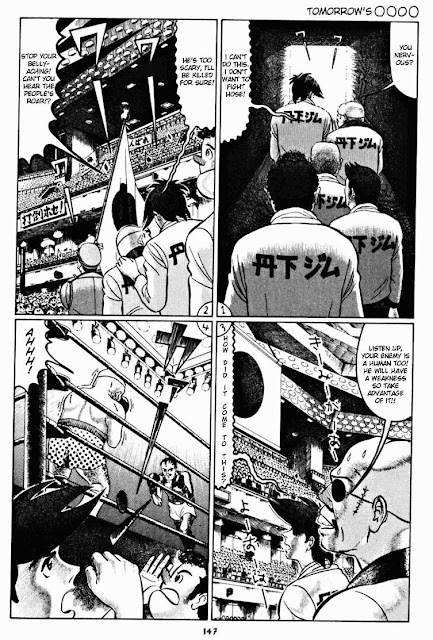 This also reminded me of another internal problem I have - I have great difficulty in telling the difference between left and right. (It's good to know I'm not alone in this)

One of my earliest instincts that I didn't think the same way as everybody else was when I was 'mirroring' the instructor in gym class, and wound up copying her exact body movements as if she were doing them from her POV, and not like a mirror. Somehow, I managed not to bump into my classmates.

Even though I use the right side of my body more than my left, whenever I'm told to look to my right, I usually have to hold up my hands, figure out which is my left, and then make my move. When that happens, I feel like Papa Bear in the last stage of The Bike Lesson.

It's far easier for me to follow directional arrows than waste time trying to figure out where I should turn. A lot of people claim that it's no different from telling the difference between up and down. However, that only works if you're on a flat plane, and not in space. Up and down remain constant when you're bound by gravity. But left and right get switched around all the time depending on which direction you're facing. To make matters more confusing, "your left" and "my right" are the same thing. 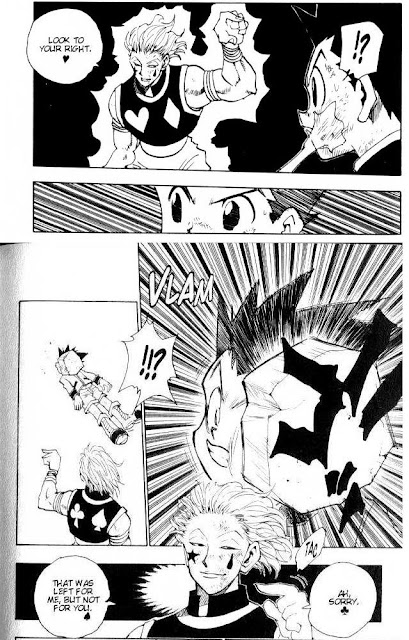 That also prevents me from going the route from Extremely Loud and Incredibly Close where a man losing his power of speech tattooed responses all over his body. Putting reminders on my body a la Memento would only work from my side, and not from whoever's watching me.

At least it's not as bad as in The Boy who Reversed Himself by William Sleator. In that book, the directions are Ana and Kata, which lie somewhere between above and below our space, and can allow you to pass behind locked objects. To further confuse things, prolonged exposure to the forth dimension makes the explorer experience a state where left and right become indistinguishable from each other. The actual mechanics of fourth-dimensional hopping is never quite specified or explained, but the basic gist is fairly straightforward. Imagine a stick figure on a piece of paper. If you turn that paper over, that stick figure will be reversed. Now, take that concept to a human being, and you can understand how a forth-dimensional being can have complete control over lower dimensions. No wonder Mr. Mxyzptlk likes teasing Superman so much.
Posted by DeBT at 9:20 AM